Significant gains in performance, efficiency and sustainability are the highlights of the all-electric Gen3 race cars 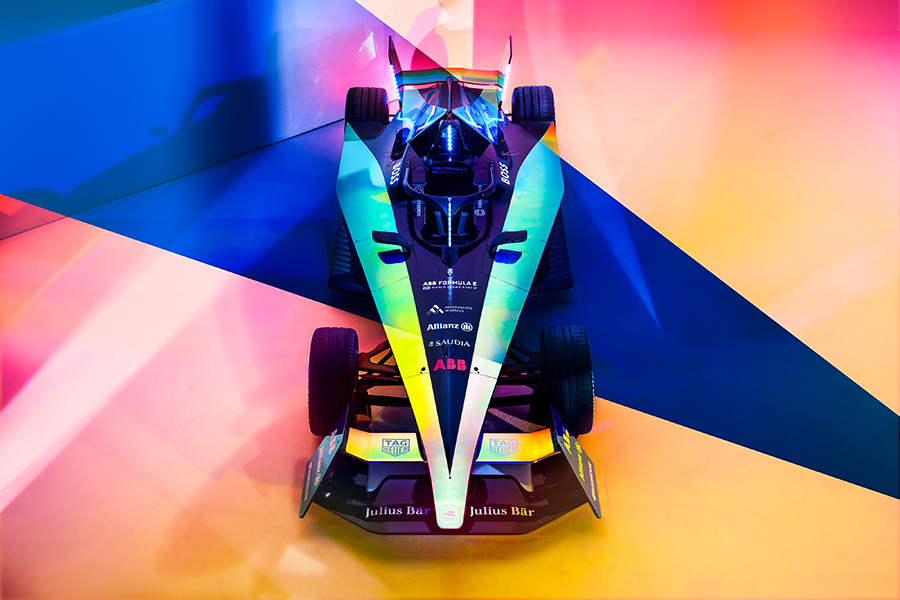 This is the fastest Formula E car yet with a top speed of over 322kmph. Image: ABB FIA Formula E World Championship

The wraps were taken off Formula E’s new Gen3 car, set to debut for the 2022-23 season. The unveil took place at Monaco’s Yacht Club ahead of this year’s E-Prix in the Monaco principality. Among the highlights of the all-new car includes a reworked design that Formula E states was inspired by the design of a fighter jet, and follows in the same vein of developing a car specifically for street tracks around the world.

The new cars have also been put on a diet, shedding 60 kg over the previous cars, despite an increased number of parts onboard.

There’s also a new drive motor that produces 350kW at the rear axle, and under regen conditions, now co-exists with a front-mounted standard supply 250kW motor, meaning that the car can produce 600kW of regenerative power.

All this amounts to what they claim is the fastest Formula E car yet with a top speed of over 322kmph. It’s also said to be the most efficient formula racing car ever, with more than 40 percent of the energy used within a race produced by regenerative braking. 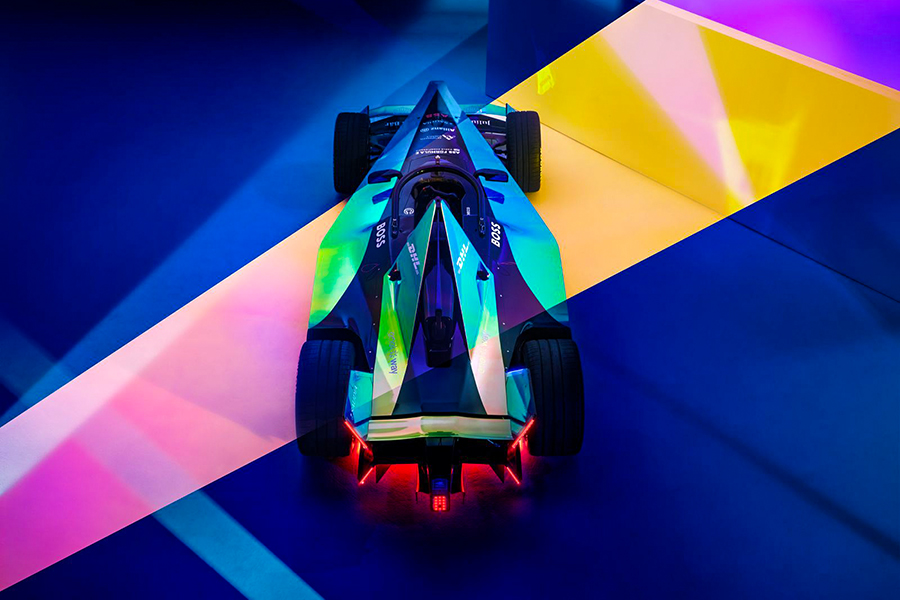 What’s interesting to note is that Formula E has also focused on employing sustainable materials within the construction of the Gen3 car, including the use of linen and recycled carbon fibre used in the lay-up of the bodywork.

The new batteries, which have been produced by Williams Advanced Engineering, have been designed to be recycled at the end of their life, while any waste carbon fibre from the cars—including debris—can be recycled and reused for other purposes.

Tweets by @forbesindia
All dogs are good, and it has nothing to do with breeds
Should music streaming sites fear the same fate as Netflix?