Could a game of chess help us strike up a conversation with an alien life form? A highly serious study conducted by NASA's Jet Propulsion Laboratory and an international team of researchers have detailed a new model for messaging aliens 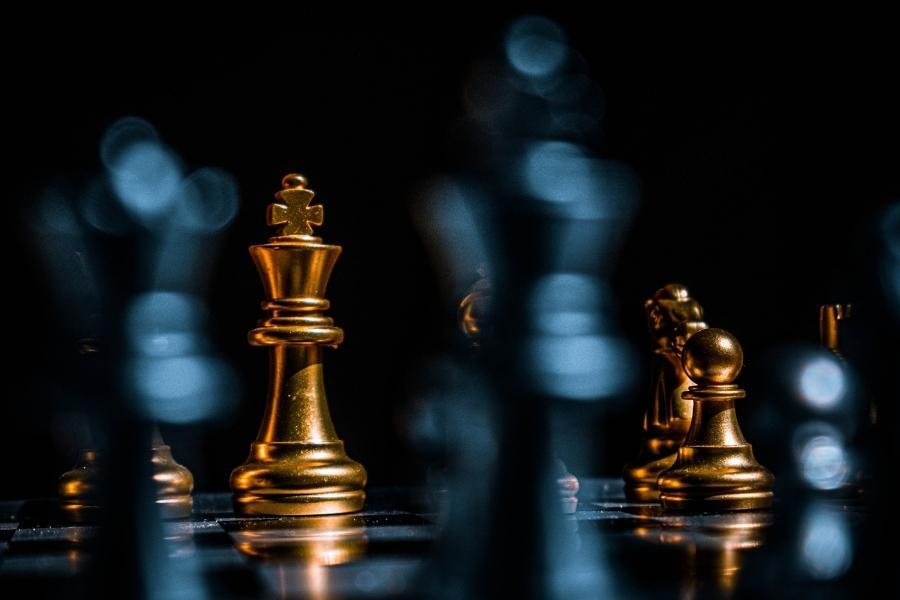 A chess game could help to establish a form of dialogue with extraterrestrial beings. Image: Shutterstock

A team of scientists is considering what kind of message should be sent into space in order to establish communication with other life forms. One of their ideas could involve starting a dialogue through a game of chess in order to familiarize extraterrestrials with our form of intelligence.

Could a game of chess help us strike up a conversation with an alien life form? A highly serious study conducted by NASA's Jet Propulsion Laboratory and an international team of researchers has detailed a new model for messaging aliens. The "Beacon in the Galaxy" study draws heavily on the first message written for this purpose, the 1974 Arecibo message. The ultimate goal of the study is to be able to start an intelligible conversation with an extraterrestrial life form. The problem is that it is difficult to know by which means to start the discussion. If the aliens do not understand our letters, and that our numbers are depicted in an arbitrary manner, how can we get these messages across? In any case, in the event of a response, one idea would be to send back the rules of chess, and to start a game to try to establish a conversation!

Advances in remote sensing technologies have revealed that the vast majority of stars in our galaxy harbor planets, and that many of these exoplanets appear to be capable of supporting liquid water on their surfaces⁠—a prerequisite for life as we know it. The chances that at least one of these billions of planets has given rise to intelligent life seem favorable enough to invest time in looking for ways to reach out and say "hello."

Delivering a maximum amount of information

This new message to alien life forms includes many details about us, including the chemical makeup of humans, a sketch of a man and a woman, a map of the Earth, and our precise location in the Milky Way. The transmission also includes a newly designed return address that will help alien listeners determine our location in the galaxy so they can⁠—hopefully⁠—start an interstellar conversation.

"The motivation for the design was to deliver the maximum amount of information about our society and the human species in the minimal amount of message," study author Jonathan Jiang told Scientific American. "With improvements in digital technology, we can do much better than the [Arecibo message] in 1974." The researchers want to create a message that is easy to decipher. To do this, they set out to present this text as a bitmap, a form of binary code that recreates a pixel image. This information would include a custom alphabet and the date the message was transmitted.

The problem is that when the prototype for the Arecibo message was created in 1974, already in binary code, the astronomer Frank Drake sent it to several colleagues, including Nobel Prize winners, to test its ease of understanding. It turns out that only one of them came close to deciphering the message. Maybe extraterrestrials will have better luck...