What's on the menu this holiday? It's a decision that's not without consequence for the planet 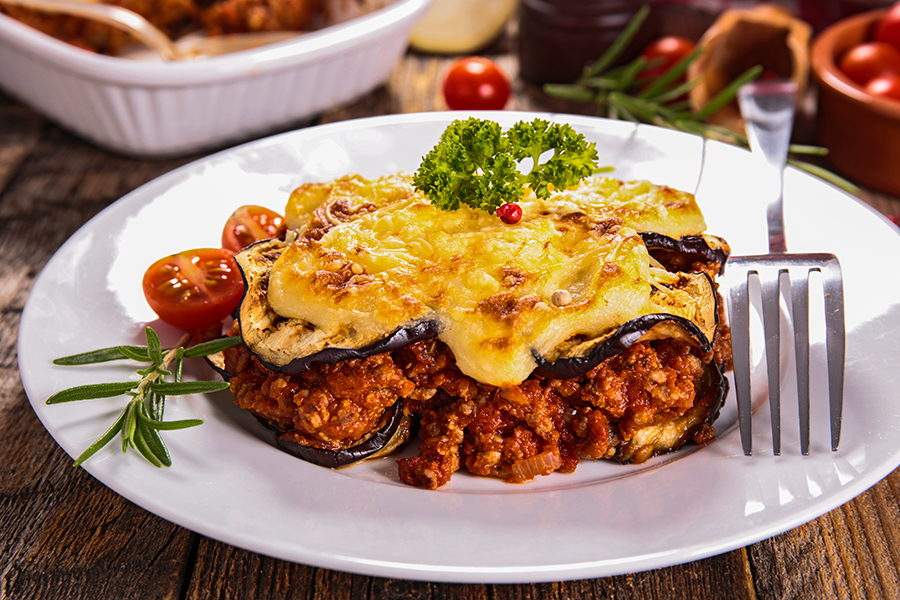 Beef-heavy Bulgarian moussaka tops the list of Europe's most CO2-intensive culinary specialties. Researchers have calculated the carbon footprint of several commonly cooked European dishes. Other beef-based recipes, such as Flemish beef stew and goulash, are logically among the most carbon-intensive dishes.

What's on the menu this holiday? It's a decision that's not without consequence for the planet! Indeed, some recipes have a greater environmental impact than others, as highlights a British study conducted by Uswitch. The analysis involved selecting some of the most popular dishes in Europe. Based on the ingredients proposed by BBC Good Food to make each recipe, the carbon emissions of each specialty was then calculated using the online tool, MyEmissions. On this platform, you can enter any dish or ingredient to find out its environmental impact.

Preparing moussaka is as carbon intensive as driving 47 kilometers, the study reveals. And simply because it contains beef. In fact, cattle farming is responsible for 15% of greenhouse gas emissions, according to FAO figures. So it's hardly surprising that the recipes at the top of this ranking are all beef-based.

Specifically, it is the Bulgarian version of moussaka that tops the list. Producing 11,971 grams of CO2 per serving, it differs from the Greek recipe by using potatoes instead of eggplant. The carbon footprint of the Greek version is estimated at 2,450 grams of CO2. In second place, the Flemish beef stew known as stoofvlees or carbonnade is responsible some 11,202 grams of CO2, while German goulash counts 8,055 grams of CO2.

Top 10 European dishes with the highest carbon footprints (in grams of CO2 equivalent):