Has Slice done a Melody?

PepsiCo's Slice latest TVC has an uncanny resemblance to Parle Melody commercial made in the 80s; the difference may lie in the 'thickness' of the claim 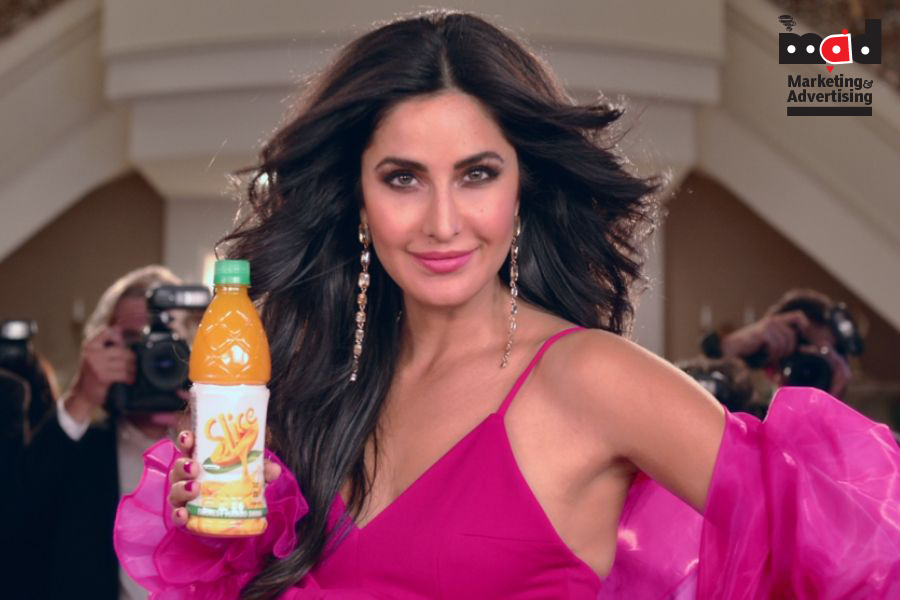 The question first popped up in 1983. ‘Melody itni chocolaty kaise?’ asked Parle Agro, trying to generate curiosity for its toffee brand, which had a layer of caramel on the outside and a chocolate filled centre. The popular catchphrase and answer was: Melody khao, khud jaan jao (Have a bite of Melody, see for yourself). Cut to 2020. After 37 years, almost a similar query crops up, this time lobbied by PepsiCo. ‘Slice itna thick kaise?’ asks the global food and beverage maker for its mango drink Slice, which is trying to communicate its new ‘thicker’ offering and positioning. And comes the eerie reply: Try karo aur khud jaan jao (Try it , and see for yourself) by the creative agency Wunderman Thompson. Though the brands are different—toffee and fruit juice are as diverse as chalk and cheese—what is strikingly similar is the tonality and the context of both commercials. And what matters most in advertising and movies, reckon experts, is exactly that. “Slice with a touch of melody” is how Abraham Koshy, professor of marketing at IIM Ahmedabad sees the latest Slice TV commercial. Though it might be a coincidence that the punch-line resonates with Melody, a strong association of words, which might look generic, leave an imprint among viewers. For instance, when someone says ‘Thanda Matlab?’, most Indians above the age of 25 will automatically complete the slogan: Coca-Cola. Or take Asian Paints’ advertisement with the memorable tagline, ‘Sunil babu, naya ghar...?’ Now, there is nothing that prevents other brands from using a name as common as ‘Sunil babu.’ But such is the power of common words and the way they are depicted in commercials, that Sunil babu will always be recalled for Asian Paints. A recent example is this: ‘Kya chal raha hai?’ The daily slice-of-life lines is now perennially associated with deodorant brand Fogg. Another brilliant one is ‘Kiska baja?’. Two simple, generic words. But the brand them first will always get tagged with it: Xiaomi. Advertising agencies, reckon marketing experts, should avoid creative similarity as seen in the Slice ad. “Such 'creative coincidences’ can be seen as a lack of strong research at the least, and the argument could even be extended to lack of creative integrity by critics,” says N Chandramouli, chief creative officer of Mumbai-based branding and marketing agency TRA Research.  Vipin Dhyani, founder and chief creative director at Thoughtshop Advertising and Film Productions, the creative agency that has worked on Parle Melody account, is livid. “One should do extensive research of the category before creating anything new, simply for the reason to not repeat what has been done," he says. “There are enough ways of repeating the same thing cleverly, and we have seen many instances in Indian advertising fraternity where strategists are inspired or influenced by existing iconic campaigns.”  While conceding that the same idea can be borne by two different teams and conceived in two different countries, Dhyani underscores that campaign managers should extensively research past campaigns to remain fresh and palatable to the audience. “Nobody likes clichés,” he adds. Can Slice grow ‘thick’ and fast? Going by latest market share data, the mango juice brand doesn’t look to be in the thick of things. While rival Maaza, owned by Coca-Cola, dominates the FSSD (fruit flavoured still drink) market with a 39.7% volume market share in February this year, Slice is a distant third with a paltry 9.2% share, according to Nielsen data. Frooti comes second, with 18.8% share. When Forbes India reached out, Wunderman Thompson declined to comment on the uncanny similarity to Melody’s campaign. The campaign, says Sumati Singh, executive creative director at Wunderman Thompson India, was created to launch singularly and specifically, the new, thick, Slice. “The shift in the brand tonality was intentional to make the launch campaign disruptive and different from the earlier Slice world," Singh says. Slice’s earlier campaigns showcased a sensual Katrina Kaif and the tagline ‘aam sutra’. The idea, Singh lets on, was to get Kaif, who continues to be brand ambassador, to ask the country how the new Slice was so thick, to which consumers and influencers would respond with bizarre and humorous explanations. PepsiCo too sticks with its ‘thick’ stand. The focus, the India spokesperson said in an email reply, is to offer what the consumers want and at the same time, intrigue them to try the new Slice, rolled out at a Rs 10 price point across India. “We believe these initiatives will further help us grow faster in the market,” the spokesperson added. Can Slice claim a juicier, thicker market share this summer—a season that has already begun on an ominous note with the Covid-19 outbreak? Well, try karo, khud jaan jao.   ​

Tweets by @forbesindia
Government cuts rates on small savings schemes to align rates further
Are you adequately covered by your health insurance policy?