The move is expected to help boost monetary transmission from banks, say experts 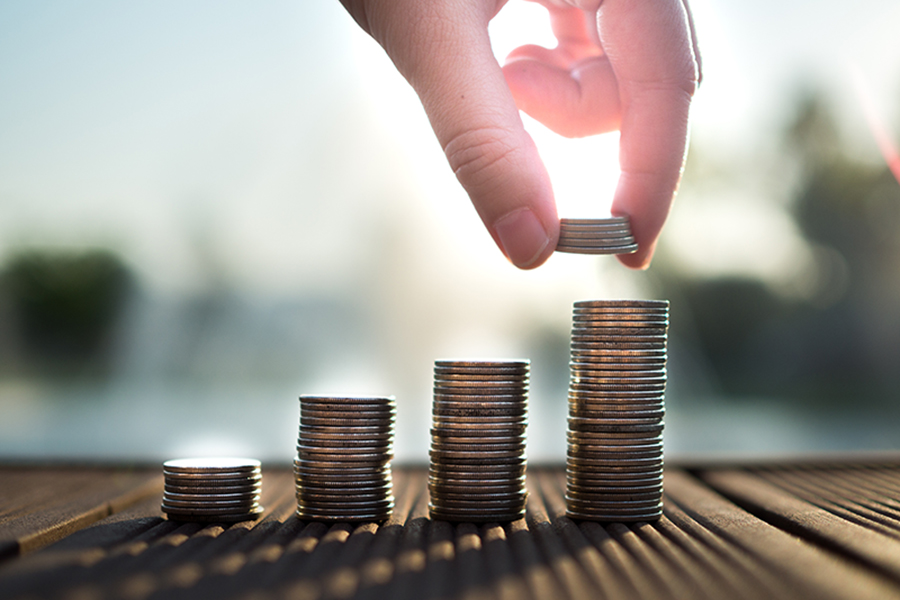 The RBI for several months had urged banks to improve the monetary transmission and lower deposit and lending rates. With economic activity coming to a halt in the Covid-19 impact and demand for new loans already low, it was imperative that there be an alignment in rates in the system. 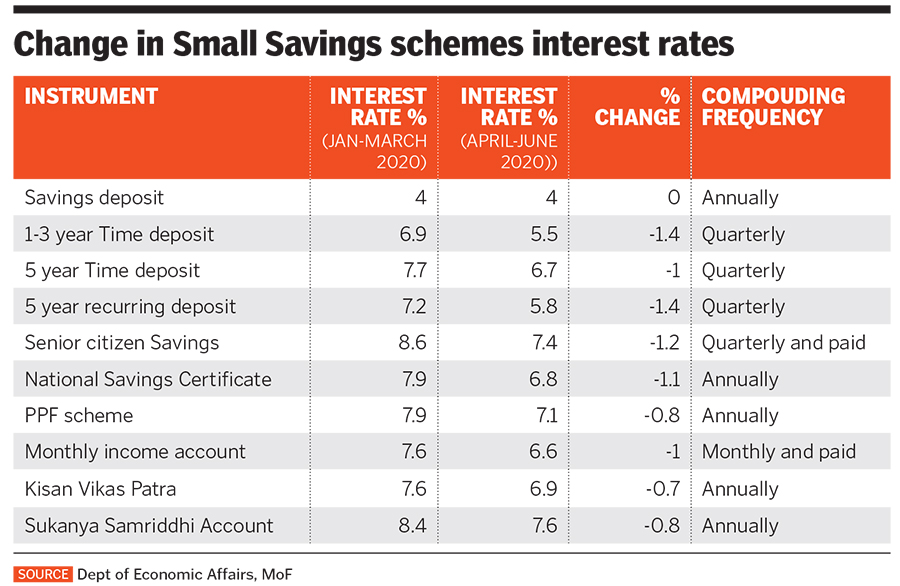 The cut in rates for small savings schemes has always been a matter of public debate in India’s social system. In previous years, when inflation was high, schemes such as the NSC (national savings certificate) and PPF offered some cushion for senior citizens, due to their better returns.

“The government has finally decided to bite the bullet and cut rates on the small savings schemes substantially for the first time to the extent of 70-140 basis points,” says Suman Chowdhury, president (ratings) at Acuité Ratings & Research. “This [move] will remove a structural constraint in the transmission of rate cuts in the domestic monetary system.”

The differential on a five-year bank deposit and a small savings scheme deposit was almost to the extent of 2 percent, which will now drop further.

Interest rates on small savings schemes are revised by the government each quarter.

Vinay Pai, head of fixed income at Equirus Capital says that the small savings rate cut will help see more money flow back into the banking system and help banks to lend better. Fixed small savings schemes are fixed to the government bonds, whose yields have been falling.

Over time, one will see a gradual move of household savings moving to other avenues, which might include equities, mutual funds and insurance products. What it also means is that the net collections for the government through these small savings schemes will fall. “The future for these schemes was designed in the 2020 Union Budget (through changes in tax slabs). The signal to people was already sent at that point of time.” says Pai.

Tweets by @forbesindia
How to put EVs on the fast track
Has Slice done a Melody?