We go where the demand is: NY Film Academy's David Klein

Surging interest in movies and a thriving industry have brought the New York Film Academy to India, says its senior executive vice president 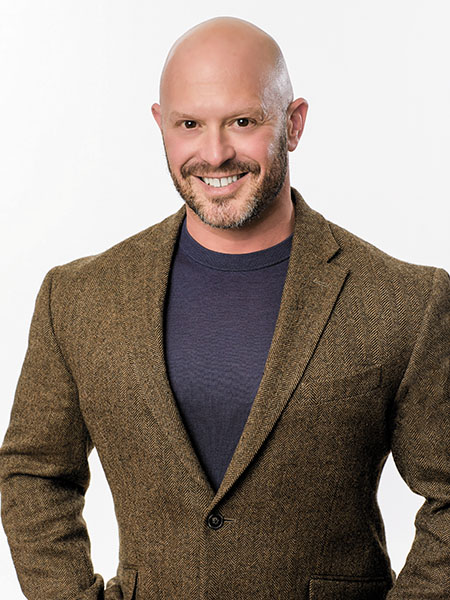 Q. What has been the rationale behind NYFA’s expansion plans?
Klein: Apart from New York, NYFA has campuses in Los Angeles (LA) and South Beach, Florida. We started the LA campus in 1999, and the Florida one in 2014. Before we started the LA campus, we had found that students were coming to our New York campus from all over the world, including other states in America, including California, which is the centre of film production in the US. Obviously, there appeared to be a need for the type of film education we were offering there, so we opened a campus in LA next to Universal Studios.

Likewise, for India. In 2017, we hosted 190 students from India at our Los Angeles and New York campuses. We are sure that there are a lot more students who would want to study at NYFA, but cannot make it to the US for the courses. So we decided to come to them. We go where the demand is.

We have a campus in Gold Coast, Australia, which we opened in 2011. Apart from campuses outside of the US, we conduct intermittent courses in many countries as well. The first of these courses we did in 1998, in Paris.

Klein: In India, we are currently offering our shorter courses. This will help us determine how the market responds to our programmes, in general, and then we will expand what we offer in the near future. For instance, we will be starting our Youth Programs this May. After we started our adult programmes in India, we received calls immediately asking if we offered programmes for teens. The Youth Programs are designed for 14-to-17-year-olds, and will include courses on acting for film, filming and photography. We hope to begin our one-year programmes for adults next May. 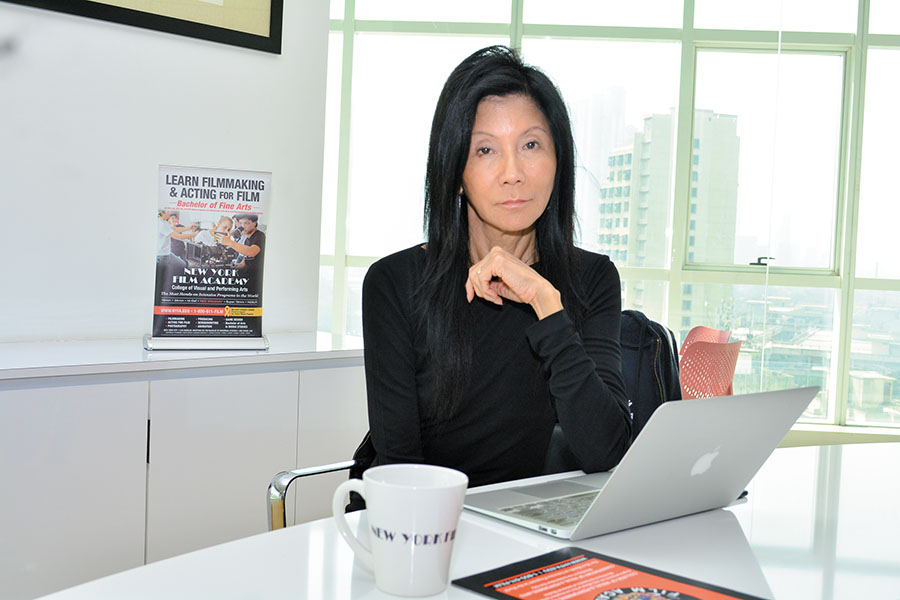 Kitty Koo, director of the Mumbai campus of NYFA
Q. What are the differences and similarities between Hollywood and Bollywood?
Klein: One big difference is the volume of films that include songs and dances in Indian cinema. However, we are also seeing a resurgence of musicals in Hollywood. The real difference between Bollywood and Hollywood, when it comes to song and dance, is the way it is incorporated into the narrative.

Of course, at the core of filmmaking, is storytelling. The conventional elements that must exist to tell a good story don’t change. This notion is what we like to build upon. Hollywood understands storytelling technique in a way that has a lot of appeal across the world. Entertainment is still one of the US’s biggest exports for a reason.

Koo: Good storytelling always has a broader appeal. For instance, films such as 3 Idiots and Dangal have done very well in foreign markets as well.

Klein: English Vinglish is a very good example of this kind of storytelling. [Director] Gauri Shinde is an alumnus of NYFA, and she succeeded very well in taking the story of an Indian woman and telling it in a way that has a universal appeal.

Koo: The story of English Vinglish is something that a lot of people can identify with, especially people from other countries who go to the US.

Ever since filmmaking became a digital process, a significant amount of costs have gone down because filmmakers don’t have to pay for celluloid anymore. But they are looking to cut costs in other ways. So, a film that is probably about New York can actually be filmed in Chicago because it has a similar landscape but is much cheaper to film in.

Tax incentives are also a big way to attract filmmakers. Filmmaking also generates a lot of jobs, and there are states that want to attract the industry for that purpose. 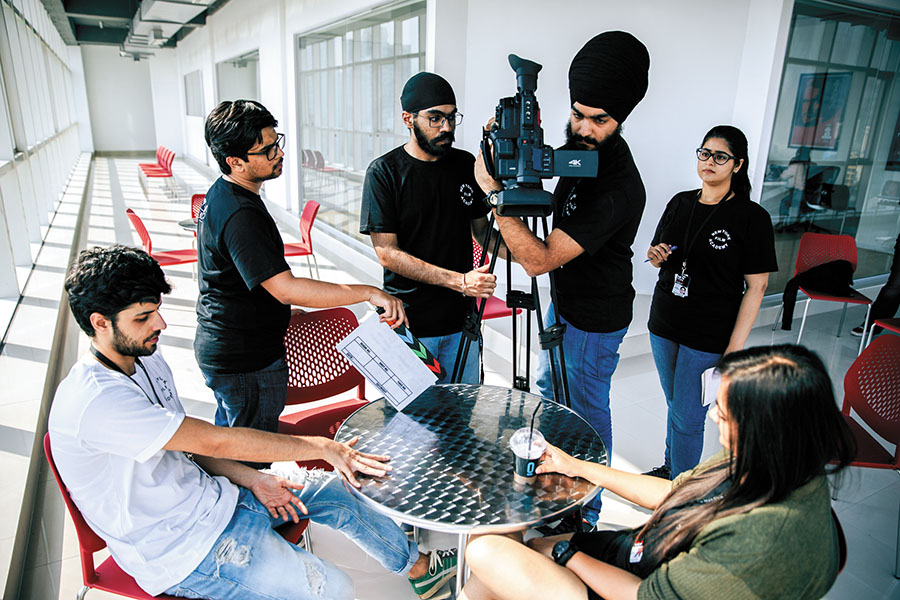 The rising number of Indian students in their US campuses have brought NYFA to Mumbai
Q. How have online platforms such as Netflix affected the content and production techniques of video content?
They have completely changed the scene for television viewing, whether that be in the realm of narratives, or in filmmaking techniques, or in the calibre of actors. Online platforms have also changed the way in which the content is being filmed. The traditional three-camera set-up—which was popularised by Desi Arnaz, in the 1951 television show I Love Lucy—that is so common in television comedy, you know, with the sofa in the middle of the set, is being replaced more and more by the cinematic technique of using a single camera, and you, therefore, wind up with a more filmic or cinematic television show. So now you are watching television shows that have the same high production quality and standards of cinema.

The online platforms have also opened up new possibilities for filmmakers and actors. But what it has also done is make the biggest names in Hollywood—and not just actors who are past their prime—make a beeline for the small screen. How else could you imagine names like Nicole Kidman, Reese Witherspoon and Shailene Woodley working together for Big Little Lies, or Matthew Modine and Winona Ryder working in Stranger Things?

Q. Has this shaken up the established studios of Hollywood in any way?
Not at all. In fact, it is quite the opposite. I think it is yet another area in which they would want to enter, or have entered, because there is an opportunity to make money. This is a business after all. In fact, producers such as ‘those whom we do not speak of’ [referring to disgraced Hollywood producer Harvey Weinstein] have jumped at the opportunity to create for the small screen. If there is any worry among Hollywood studios regarding the changing landscape of media production and distribution, I think it is related to the theft of copyrighted material. So, producers would be more worried about things such as illegal downloads.

Tweets by @forbesindia
Why artificial intelligence isn't a sure thing to increase productivity
Khelo India games have set a benchmark: Rajyavardhan Singh Rathore