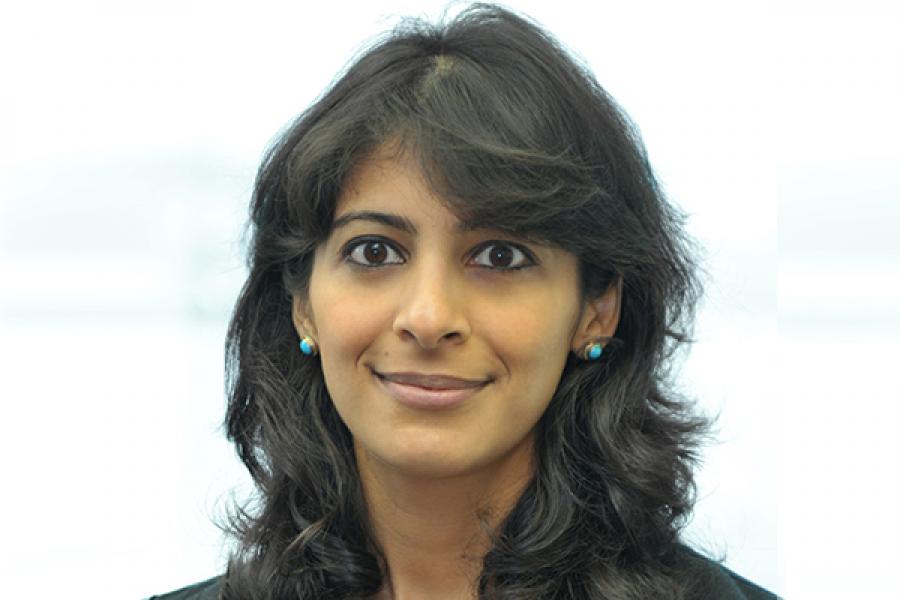 The India chapter of the 2015 Kroll Global Management Report released on Wednesday revealed that 80 percent of India-based executives surveyed were affected by fraud. The eighth edition of the report was commissioned by corporate investigations and risk consulting firm, Kroll, and surveyed 768 executives globally.

“This impacts the nesting environment in India,” said Reshmi Khurana, MD and head, South Asia, for Kroll. “When you have accounting and auditing standards that are still evolving, weak corporate governance standards and a regulatory structure that is still evolving slowly, it creates a lack of good quality information.” As a result, what investors see may not be a true representation of a company, she said.

The report also revealed that 77 percent of Indian companies surveyed felt highly or moderately vulnerable to vendor, supplier or procurement fraud. This was the highest among all the countries surveyed. The global average stood at 49 percent. But this does not necessarily suggest that a majority of fraud takes place due to external factors.

Globally, 81 percent of the companies where a fraud had occurred and the perpetrator was identified reported that at least one insider was involved. This number was up from 72 percent in the previous report. “Much media attention is focussed on external threats to companies, highlighted by high profile cyber attacks, but the evidence revealed in our report and our day-to-day experience tells a different story. The respondents in this survey indicate the greatest single cause of fraud in their companies is their own employees. It is not enough for companies to protect themselves from outside threats – both external and internal vulnerabilities need to be addressed,” said Tommy Helsby, chairman, Kroll.

Despite this, only 55 percent of Indian companies in India have invested in due diligence and an even lower 29 percent invest in staff background screening, the report stated. “India Inc is highly susceptible to insider fraud and I believe companies are beginning to understand that they need to do more to mitigate this risk,” said Khurana. She suggested that tightening IT security, developing a strong whistleblower policy and a better understanding of how fraud is committed could go a long way in curtailing it.

The survey was conducted by the Economic Intelligence Unit, with over half the respondents representing companies with annual revenues of over $500 million. Theft of physical assets remained the biggest risk affecting companies globally, with 62 percent of the respondents describing themselves highly or moderately vulnerable to it.

Tweets by @forbes_india
Stewart and Lynda Resnick: America's nuttiest power couple
India can be a big player in the next generation of the cloud: IBM Cloud's senior VP