In a Covid world, brands are counting on a judicious mix of TV and digital advertising to reach out to potential consumers 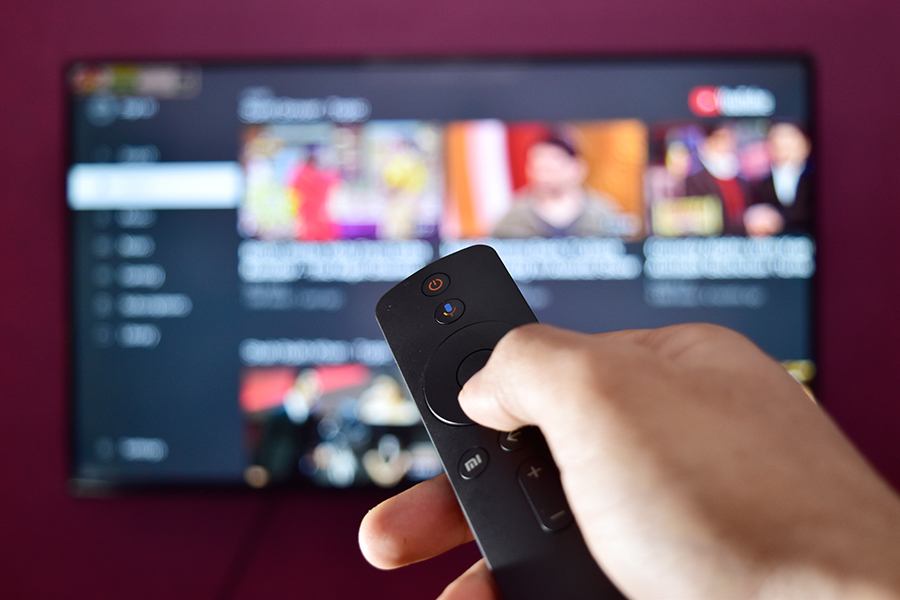 Tweets by @forbesindia
Abhishek Bansal: This pandemic has got new challenges and innovative solutions for CA Students
Sugar daddies and babies: Inside the world of 'sugar dating' in India