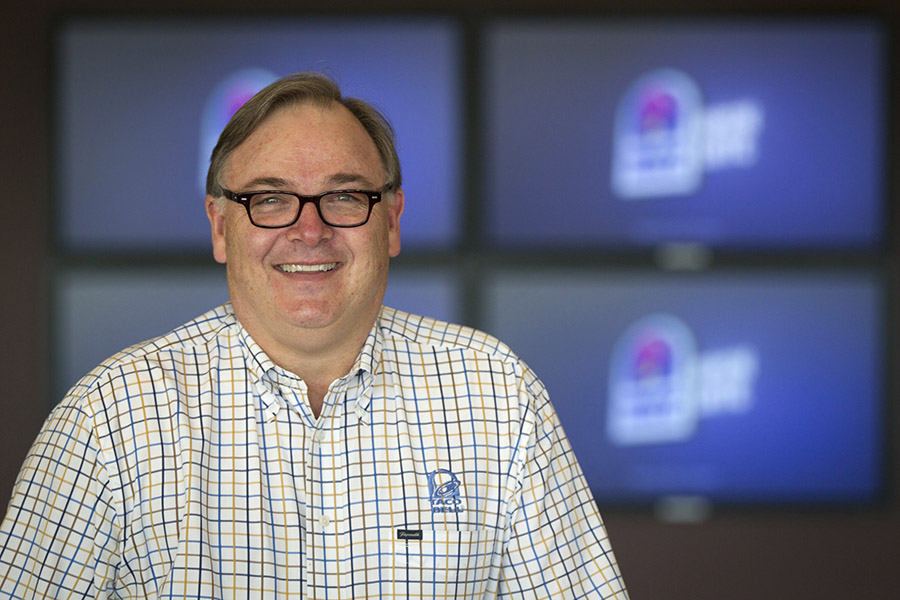 In an FIR registered in Uttam Nagar police station in Delhi last August, a copy of which was accessed by Forbes India, Sharma alleges that he was coerced to sell his business run by AN Traders Pvt Ltd (ANTPL) at a throwaway price to Samara Capital in 2015.

“The accused persons, in collusion with each other, committed extortion and cheating on me and other directors of ANTPL by inducing/forcing us to deliver the entire business, which was valued for more than Rs 208 crore, at a meagre sum of Rs 95 crore,” Sharma alleges in his FIR. Sharma’s ANTPL was granted franchisee for KFC in September 2005, and had outlets in Punjab, Delhi and Uttar Pradesh.

Sharma neither replied to messages sent by Forbes India nor answered any calls.

Yum India, for its part, rubbishes all allegations.

Yum! Brands, Kentucky-based American fast food company, owns brands such as KFC, pizza hut and Taco Bell and has over 45,000 restaurants in more than 135 countries.

Back in India, Yum! Brands has two franchisees—Ravi Jaipuria-owned Devyani International and Sapphire Foods India, which was formed by a consortium of funds led by Samara Capital. Samara bought part of Yum! Brands’ franchise business in India in 2016.

Yum! strongly condemns the baseless allegations made by ANTPL, a former franchise partner with whom we ended our relationship after it defaulted on payments to Yum!, vendors, real estate owners, employees,  and towards its statutory liabilities,” a Yum! India spokesperson said in an email response to Forbes India.

According to the sequence of events narrated by Sharma in the FIR, it all started way back in January 2013, when Niren Chaudhary allegedly asked for 20 percent share in the profit of ANTPL. The company had posted a profit of Rs 7 crore in 2013. “Niren Chaudhary told me that since the entire businesses of Yum in India is managed by its top executives based in India, the share demanded would be distributed among accused 1, 2, 3 and 6 (Niren Chaudhary, Ankush Tuli, Gaurav Tewari and Greg Creed),” Sharma alleges in his report. On being denied the share, Chaudhary allegedly threatened Sharma of ruining the business of ANTPL.

In February 2013, growth rights and development plans of ANTPL were put on hold. In June, the company was asked to arrange Rs 30 crore to invest in the business. Next month, ANTPL appointed YES Bank to rope in potential investors. In August, Sharma was allegedly asked to sell the entire business to Devyani International. “The undersigned refused to agree to their outrageous demand,” Sharma points out in FIR.
In February 2014, YES Bank submitted its report, valuing ANTPL at Rs 208 crores. “The accused person had conspired with Sumit Narang, Manish Mehta and Deepak Mittal of Samara Capital to force me to sell the entire business of ANTPL to Samara Capital at a throwaway price,” Sharma further alleges in FIR. “RBL Bank, in collusion with Samara and other accused persons forced us to sign the Business Transfer Agreement with Sapphire on May 15, 2015 at Rs 95 crore, which was even less than the price mentioned in the term sheet,” alleges Sharma.

Tweets by @forbes_india
News18 Rising India Summit - No Silos, Only Solutions for Healthy India
Why business ideas are not the same as business opportunities