When Sanjay Gupta, an alumnus of IIT Delhi and IIM Ahmedabad, decided to pursue his passion in design rather than follow the herd mentality, he evoked curiosity, and ridicule. A lot has changed over the last few years, says Gupta, vice-chancellor at Haryana-based World University of Design (WUD). Edited excerpts: 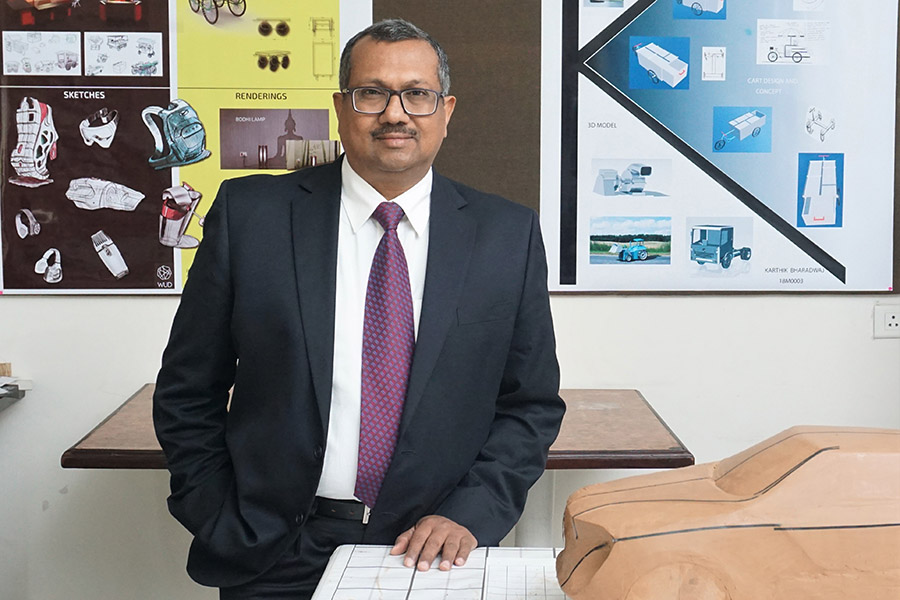 Q. Recently, the Parliament passed the National Institute of Design (Amendment) Bill? What does it mean for design education in the country?
Design in India has moved from vocational to academy and from diploma to degree. It is the time for design to become a mainstream education option. Parents have begun to accept unconventional career choices. With the passage of the bill, NID, NIFT and the IITs have become degree-granting institutions, formulating a proper university setup.
Q. Why does design figure so low on the priority list of companies?
Well, since Independence, industries have been on a catch-up kind of trajectory. The goal was to catch up with the world, do import substitutions, export oriented programmes, products. Take, for instance, the garment industry. NIFT was set up was to cater to the export industry for foreign consumers; designs used to come from abroad, and designers would replicate them for cheaper. Things, however, changed during the last decade because the Indian companies have begun to excel in what they do. Design has come to the fore. There’s also the realisation that design education is more inclusive, focusing on soft skills like empathy and communications. This is unlike engineering education, where institutes have separate programmes to teach communication and soft skills. If you look at data from some of the India’s top companies, including Infosys and Wipro, they have been hiring designers at an average of 40 percent better salaries than engineers Q. Typically, when we talk about design, it only figures in fashion…
Fashion design is the most user-friendly face of design. But design is everywhere, in everything we do, in everything we use. Product design is a huge segment, and caters to everything from mobile phones to spectacles to cars. Then there’s fields like interior design, communication design. We have moved to animation, gaming, YouTube videos and Tik Tok. Q. How is this changing engineering education, at the IITs, for instance?
IIT-Bombay was among the first to set up an industrial design centre, way back in the 60s. It remains one of the most sought-after design-led engineering programmes. However, the rest of the IITs took it easy. Some had small-scale programmes for a few students. In recent years, most of the IITs have started a bachelor's programme in design. The character of IITs stand to change in the coming years. As manufacturing loses some of its stronghold, IITians are no longer finding ready acceptance in the job market. Now they have begun to appreciate the value of design, which is a career of passion. Q. How do you define a ‘career of passion’?
Take the IITs, for example. While most of the students work hard to get into IITs, the choice of subject is usually whatever is most popular at that time—for example, computer science. So, out of lakhs of students, only perhaps 60 or 100 students get computer science. So, all those who have not got computer science have to do something else, and are unhappy. So if you go into an engineering college, you find a large number of students unhappy, not doing what they wanted to do. This is not the case with design. Most people choose this out of passion for the subject. And this is what makes them happy.