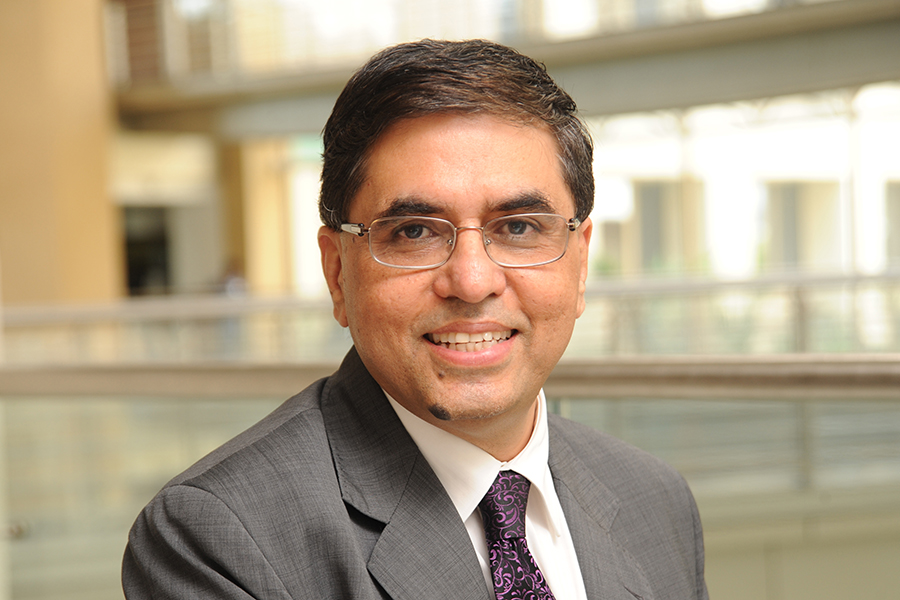 A decade ago, shareholders of Hindustan Unilever (HUL) were worried about the company getting back on the growth path. Ten years of solid growth later, they are concerned about the sustainability of that growth path. At a feisty annual general meeting (AGM) that lasted a little over four hours, shareholders posed questions on the competition from homegrown Patanjali, the recent rebranding of Fair & Lovely and the impact of the Covid-19 crisis on the operations of the company. Just like previous years, there were those who praised the management with poetry and singled out individual directors for praise. The environment and HUL’s use of packaging material were also cause for concern, as was their imports from China. The meeting was presided by chairman Sanjiv Mehta, with directors and the management committee joining via videoconferencing.

HUL’s annual meeting is keenly followed by analysts and shareholders alike, for the granularity provided in the answers; and this year’s didn’t disappoint. Mehta spent significant time explaining to shareholders how Covid-19 had impacted operations. About 75 percent of the company’s portfolio comes under essential items. Soaps, shampoo and detergent saw a quick restart of operations, while the beauty and ice cream categories were adversely impacted. Against an anticipated growth of 3 percent in sales in the quarter-ended March 2020, the company saw a fall of 9 percent. While Mehta alluded to the fact that the June quarter has been better, he refused to give numbers. “Demand for non-essentials has picked up only in June,” he said, while pointing out that the cost of operations on account of enhanced safety standards has increased. Mehta pointed to what economists term as the ‘lipstick effect’, when people spend money on small indulgences during a downturn that could see demand for non-essentials such as beauty products revive. Expect margins to take a hit in the June quarter. For now, the company is focused on the safety of its employees and partners, speeding up its supply chain, focusing on higher demand for certain types of products, optimising costs and helping the community by donating cleaning supplies.  Shareholders were also concerned about the recent rebranding of Fair & Lovely in response to #BlackLivesMatter protests. While Mehta side-stepped the question on the timing of the rebranding, he did mention that the brand was used by more than 300 million consumers and had seen a successful relaunch in 2019. “In 2019, we relaunched the brand and changed the proposition and moved from ‘fairness’ to ‘high definition glow’,” he said. Now that they are confident that customers have accepted the change, “we will share the new name at an appropriate time,” he said. While some shareholders agitated for higher dividends and a bonus issue, there were lighter moments as well. Answering a question on how retail shareholding in the company could increase, Mehta said, “I would ask you to buy more shares to increase retail shareholding.” Over the last decade, the company has handsomely beaten its peers in terms of shareholder returns. HUL’s share price has compounded at 22 percent while economic value added rose to Rs6,085 crore in 2019-20, from Rs1,750 crore in 2010-11.​

Tweets by @forbes_india
Reimagining and learning to build a resilient recovery
Covid-Era CEOs are 'Keen, Tough or Edgy'