The investment coincides with the launch of Jio Meet, a video-conferencing app that is currently free to use, and can accommodate up to 100 people 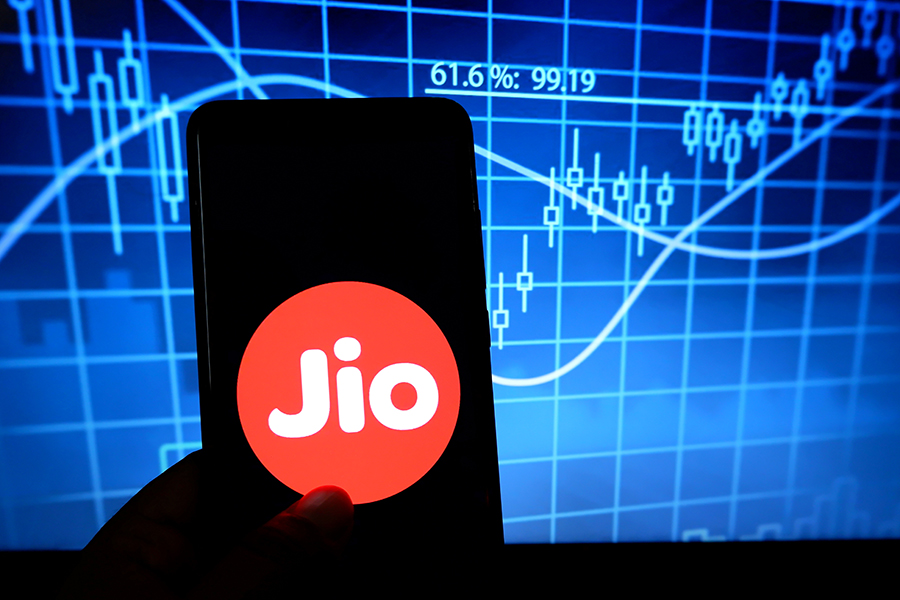 After a brief gap, Jio Platforms has resumed its deal-making spree. The company has signed on Intel Capital as its newest investor, it announced on Friday. This comes after investments by technology major Facebook, private equity firm KKR and Silver Lake Partners and sovereign wealth funds Abu Dhabi Investment Authority and Mubadala, among others. Intel Capital’s investment of Rs1,894.5 crore for a 0.39 percent stake comes at an equity valuation of Rs4.91 lakh crore and enterprise value of Rs5.16 lakh crore. Earlier this month, the company had announced that the cumulative Rs1,17,588 crore in investments received in Jio Platforms has allowed the company to become net debt free in advance of its March 2021 target. “Intel Capital has an outstanding record of being a valuable partner for leading technology companies globally. We are therefore excited to work together with Intel to advance India’s capabilities in cutting-edge technologies…,” said Mukesh Ambani, chairman, Reliance Industries, in a statement. 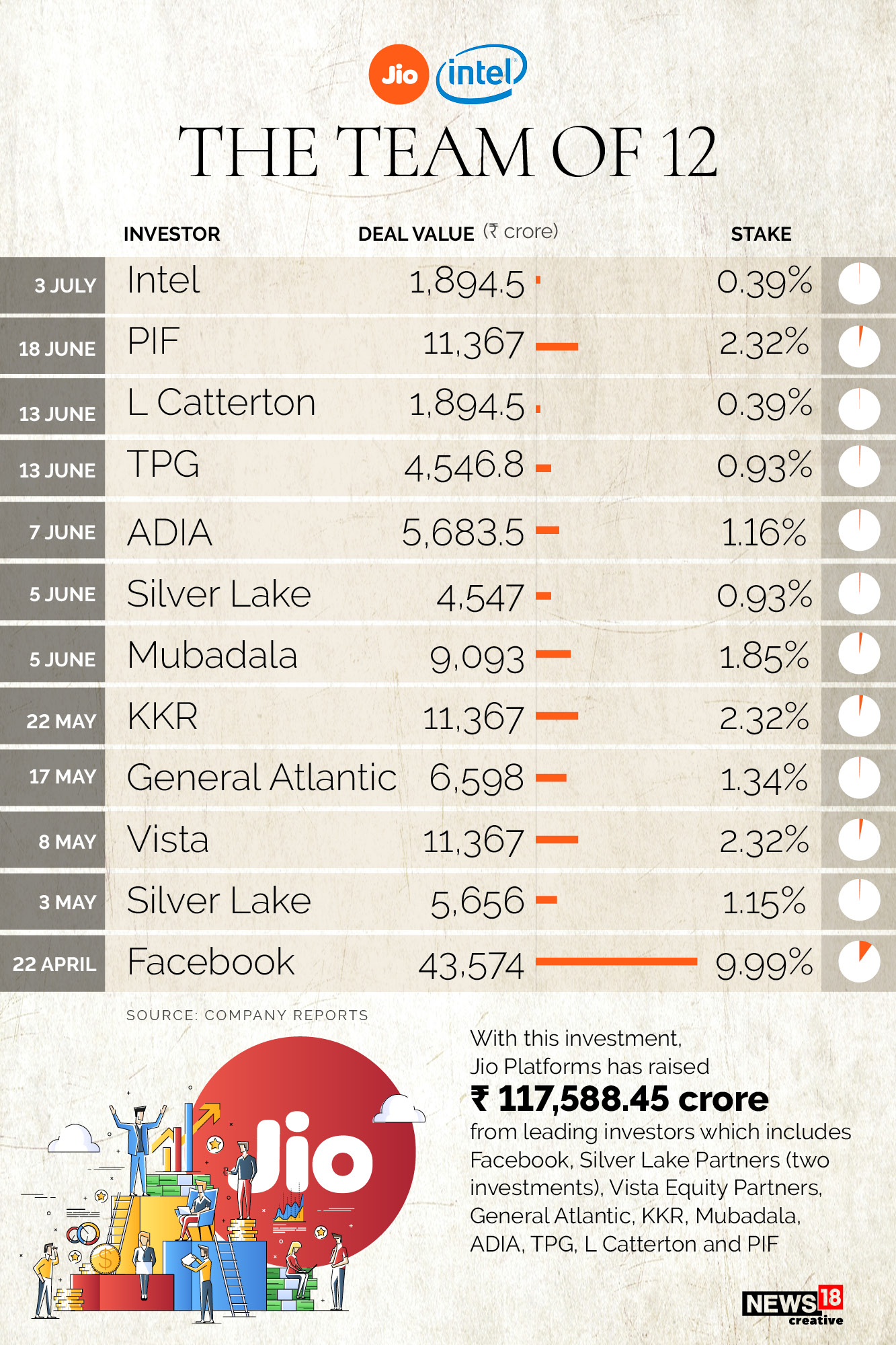 Separately, Jio also announced the launch of Jio Meet, a videoconferencing app that can accommodate up to 100 users. The app also supports direct 1:1 calling. For now, the app is free to use and customers are asked to sign on with an email ID or phone number. It comes with standard features such as screen sharing. With this, the company enters the teleconferencing business that is dominated by Zoom and Microsoft Teams. Both companies have reported a steady rise in business during the Covid-19 lockdowns. It remains to be seen whether Jio plans to charge enterprise users. Since the Facebook deal was announced on April 22, Reliance Industries has gained about 23 percent to Rs1,760 a share, taking its market capitalisation to Rs11,16,000 crore. This compares to a 12.5 percent gain in the Sensex during the same period. Analysts have now started pricing the business as a company with a strong technology crore. The contribution to EBIDTA from its legacy oil and petrochemical businesses has declined from 85 percent in 2015 to 60 percent in 2020. Reliance Industries has also overtaken Tata Consultancy Services, which trades at a market cap of Rs809,000 crore. Disclaimer: Reliance Industries is the owner of Network 18, the publisher of Forbes India