The builder has raised $200 million from global investors as senior secured bond, falling $25 million short of its proposed target from the markets 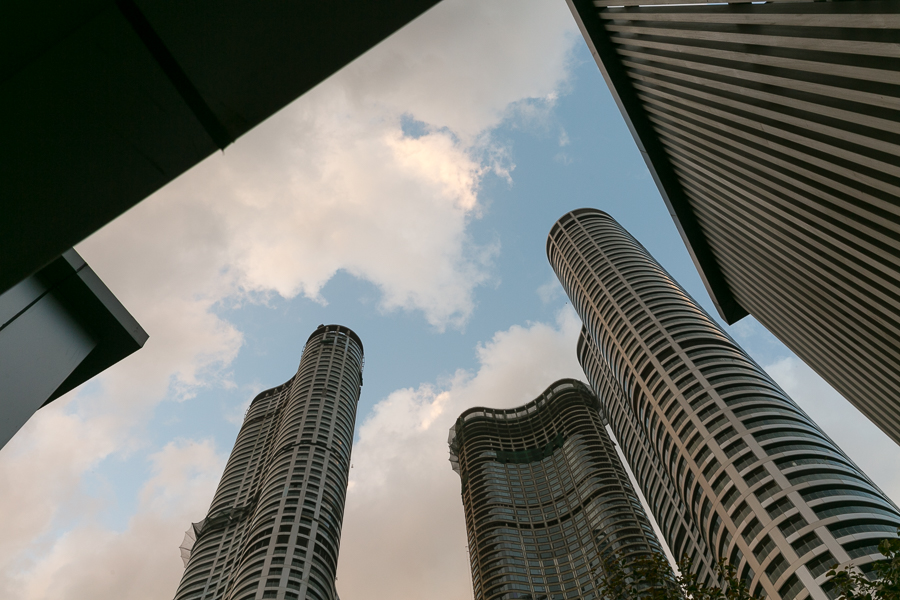 Lodha Developers International Ltd, a wholly owned subsidiary of Macrotech Develoeprs Ltd, has announced that it has raised $200 million from global investors as senior secured bond, falling $25 million short of its proposed target; it planned to raise $225 million from the markets. The bond is payable in 2023.

The money was raised at a coupon rate of 14 percent, 200 basis points higher than its existing bond, which is maturing on March 13. The Lodha Group has to repay $324 million as part of its senior unsecured bond repayment, raised for its London assets.

While the company has managed to close the issuance at $200 million, last week, it had raised $118 million to keep in its escrow amount, also to be used for repayment purposes. It will pay the differential of the amount ($6 million) from its India operations. Also, the new bond is a self-liquidating one.

It has raised the entire amount through part financing of its inventories, raising capital from its family office, transferring capital through its India operations and the rest through this new bond issuance program.

As Forbes India reported last week, the two key factors of assessing the bond’s success would include the coupon rate at which it is raising the capital, and the guarantees being provided for the fund raise. The new bond is a senior secured one, which means it is backed by specific guarantee, unlike the previous one up for repayment next week.

With tepid market conditions, the final coupon rate was pegged higher at 14 percent, which means investors asked for more for their money. “The developer has provided a guarantee from its parent company and a second charge on the residual cash flows from the Grosvenor Square property, with a few more clauses to make the guarantees tighter,” said a source familiar with the development.

Investor rating agency Moody’s had assigned a Caa1 rating for the issuance program last Thursday. This week, it reinforced that even if the developer manages to fully raise the bond, it still has payment obligations of $1 billion in short term debt, due before March 2021.
Show More
Thank you for your comment, we value your opinion and the time you took to write to us!