RBI pauses on rate cuts, but more policy easing is on the cards: Economists 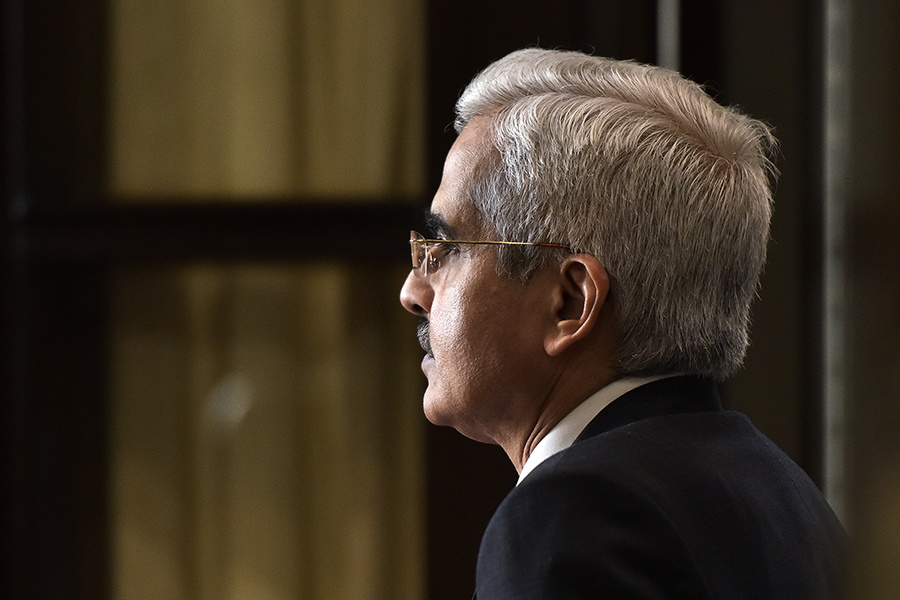 The Reserve Bank of India (RBI), in a surprise move, has kept interest rates on hold, even as the pace of growth slowed to its lowest in six years. The RBI kept the repo rate unchanged at 5.15 percent, and decided to maintain an accommodative stance—which suggests that there is room for more rate cuts in the future.

India is in the midst of what economists call a “temporary” slowdown, which has seen consumption demand in rural India slowing. Gross domestic product (GDP) growth moderated to 4.5 percent year-on-year (y-o-y) in the September-ended quarter, which has seen deceleration extending a sequential deceleration for the sixth successive quarter.

In its latest policy, the RBI has massively lowered its growth rate projection for India to 5.0 percent for FY20, from 6.1 percent in the previous policy meeting.

The decision for the RBI not to cut rates would have been a close call, considering that growth has remained weak and retail inflation is starting to edge up again (it is now at a 16 month high of 4.62 percent in October). The RBI has cut rates in five out of its seven monetary policy meetings since Shaktikanta Das took charge as RBI governor in December 2018.

Economists that Forbes India spoke to indicate that while the RBI has paused at this stage, it is clearly not the end of the rate cut cycle. Also, with growth yet to show signs of picking up, more monetary policy easing is on the cards.

Bandhan Bank’s chief economist and head of research Siddhartha Sanyal said, “We are seeing a pause but the rate cut cycle is not over.” Sanyal also says that with liquidity abundant in the system, the pace for monetary transmission is set to improve.

Madhavi Arora, chief economist of Edelweiss Securities, said, “Clearly the MPC is playing by the rule book and has preferred to watch out for evolution of incoming inflation data ahead amid various idiosyncrasies, even as the committee sees the current inflation uptick to be transient in their baseline projections.” Das obviously thus wants to wait and see how stubborn the rise in inflation could be and the action the bank will then want to take.

The RBI says the rationale for keeping rates unchanged was that monetary transmission has been full and reasonably swift across various money market segments.

“As against the cumulative reduction in the policy repo rate by 135 basis points during February to October 2019, transmission to various money and corporate debt market segments ranged from 137 basis points (overnight call money market) to 218 basis points (3-month CPs of non-banking finance companies),” the RBI said in a statement on its website.

Commenting on the outlook for growth, the RBI said that “while improved monetary transmission and a quick resolution of global trade tensions are possible upsides to growth projections, a delay in revival of domestic demand, a further slowdown in global economic activity and geo-political tensions are downside risks.”