Thane in Maharashtra identified as among 20 global neighbourhood hotspots 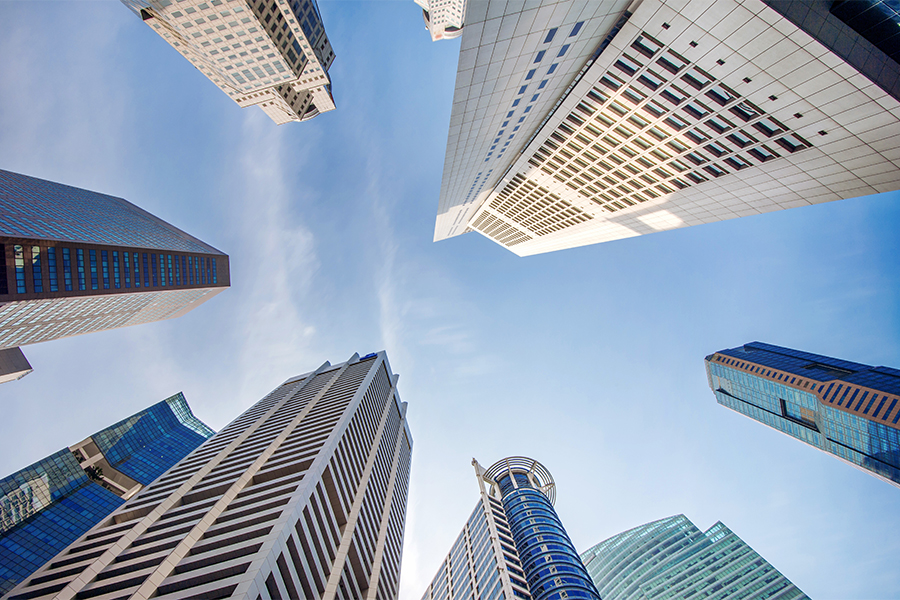 At least 40 percent of the wealthy said that they are likely to invest in residential property in India in the next two years
Image: Shutterstock (For illustrative purposes only)

The good news is likely to last, at least for the rich. So says a latest wealth report from property consultancy Knight Frank, based on a survey of the world’s richest people across the globe. According to the report, India is likely to see a 150 percent jump in the number of super-rich over the next ten years.

India witnessed a 12 percent increase of ultra-high-networth individuals (UHNWIs) between 2015 and 2016. According to the study, the wealth of the rich has been on the rise due to a combination of factors: A surge in stocks and commodity prices across the globe (where a majority of their investments are), strengthening of the dollar against several currencies and a rise in value of their investments in their businesses.

The survey is based on responses from about 900 of the world’s leading private bankers and wealth advisors.

The definition of an UHNWI for the report has been pegged at $30 million or more in net assets, according to Knight Frank. In India, Mumbai has around 1,340 ultra-rich, followed by Delhi with 680.

According to the report, Mumbai ranks 21st in the city wealth index ahead of cities such as Toronto, Washington DC, Moscow, Bangkok and Seattle.

The world's 10 most dynamic cities

Office property is seen as a top sector for investment and the logistics sector is also seen to be an interesting investment opportunity for wealthy Indians.

At least 40 percent of the wealthy said they are likely to invest in residential property in India in the next two years, while 25 percent said it would be overseas. The study shows that UHNWIs in India prefer countries such as Singapore, United Kingdom, UAE, USA and Hong Kong for owning a property.

India’s real estate sector, particularly residential, has seen a sluggish pace of growth over the past 2-3 years. But the survey shows that “income returns” do not emerge as a priority concern for UHNWIs in India. However, they do feel that potential fall in the value of an asset and political uncertainties will be major threats to wealth creation in the next five years.

The report also mentions Thane (Majiwada-Kasarvadavali) as one of the 20 ‘hotspot neighbourhoods’ in the world which are expected to outperform the property markets, based on parameters like strong infrastructure and job opportunities, which could result in improved property prices, and, in turn, investment value. The other regions include Mayfair (London), Dubai, Randwick (Sydney), West Aspen, Lower east side (Manhattan), Hancock Park, Los Angeles and Kamogawa region (Kyoto).

“Over the last ten years, we have seen annually 500 new UHNWIs being added in India and we expect this number to double to 1,000 every year in the coming decade,” said Samantak Das, chief economist and national director at Knight Frank India.

Tweets by @forbesindia
Floating away: The enduring allure of Venice
M&M shifts gears to drive automotive and farm business growth