Xiaomi's biggest challenge in India could be its own success

After setting the bar high on the features-to-price front, the Chinese smartphone company needs to be snappy on customer service 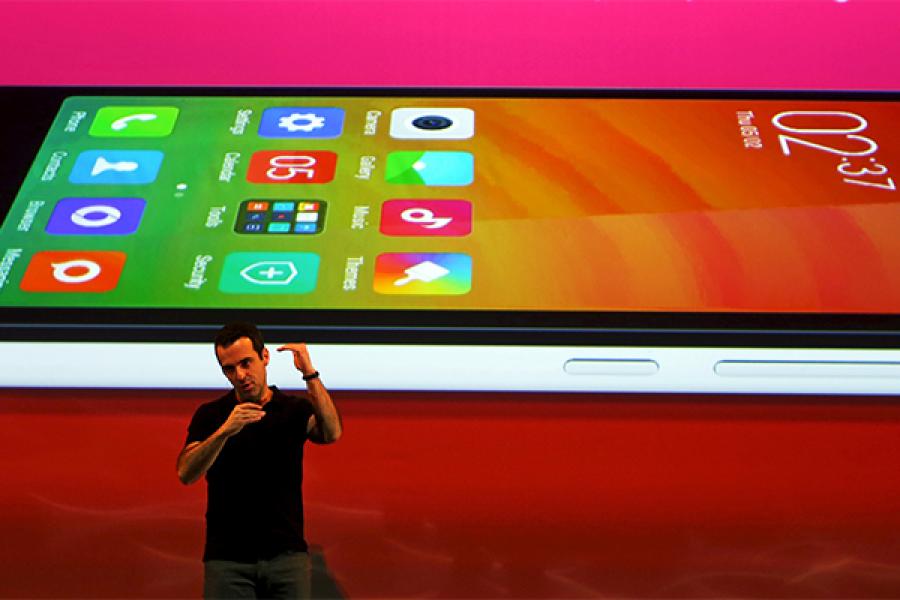 A story on Xiaomi’s success in India so far and its plans for expanding its internet-based ecosystem, by this correspondent, caught a fair bit of attention among the Chinese smartphone maker’s Indian customers over the weekend.

One point emerged, anecdotally, that some were unhappy, not with the phones themselves, but with customer service. Twitter and Facebook posts in reaction to the story included those who continue to be loyal fans of Xiaomi, but also those who seem to have genuine complaints with what happened after they bought a Mi phone.

“There is another side of the story which you are either not aware of or didn't touch in your article,” Neeraj Gupta, a “techie” in Faridabad, wrote in an email to this correspondent. Gupta says a new Redmi Note 3 he purchased on July 6 from Mi.com, Xiaomi’s own ecommerce site, and which arrived on July 9, had a faulty SIM tray -- it wouldn’t slide out. After confirming this at his nearest Xiaomi service centre, Gupta says he’s been trying to get the company to replace the phone, to no avail so far.

While Xiaomi has responded by acknowledging it is working on replacing his phone, a new handset hasn’t arrived so far, Gupta said by phone on Monday. Anecdotally, the Facebook page of Hugo Barra, Xiaomi’s boss of international operations, for instance, has examples of people who like Xiaomi’s phones, but have not exactly received prompt customer service.

Divyaank Rana, another customer, took to Twitter to microblog his experience, saying his Xiaomi smartphone was at the service centre for over a month, and that it was going to take more time as well.

Gupta himself said he liked the phones, having used a Mi3, and purchased another Redmi model for his father and a Mi4i for himself. He’s bought a Mi power bank as well. The Redmi Note 3, a 32GB version in silver colour, was his third Xiaomi smartphone. “This is my first customer service experience with this company,” he said. “They are great phones, but if your luck runs out then you’re in trouble.”

“Concentrate on after sales service ... then nobody can stop Xiaomi,” Anil Kumar H from Bengaluru, wrote on Barra’s Facebook page, after the Xiaomi senior executive posted a link to the Forbes India story.

And Xiaomi, with its blitzkrieg expansion, may be facing this challenge in other markets too. “I share same view as some of the people here. Xiaomi should concentrate on their after sale service. I have an IT ticket with them that is open for 3 months,” wrote Lawrence Lim from Singapore in the same set of comments after Barra’s post.

In the short term, as the company expands rapidly, ensuring that it doesn’t slip up on keeping its customers happy will be paramount. While, as Barra and Manu Jain, the company’s India head, say, Xiaomi is extremely accessible on social media, there is scope for improving their customer service.

Otherwise, even as Xiaomi attempts its more ambitious plan of building an internet-based ecosystem around its smartphones, the company risks becoming a victim of its own success.