You've got mail: Wake up, and start your Jurni

Two young women are sprinting in their bootstrapped journey by delivering morning newsletter on culture, work-life and travel to millennials. Can The Jurni make big business out of newsletters? 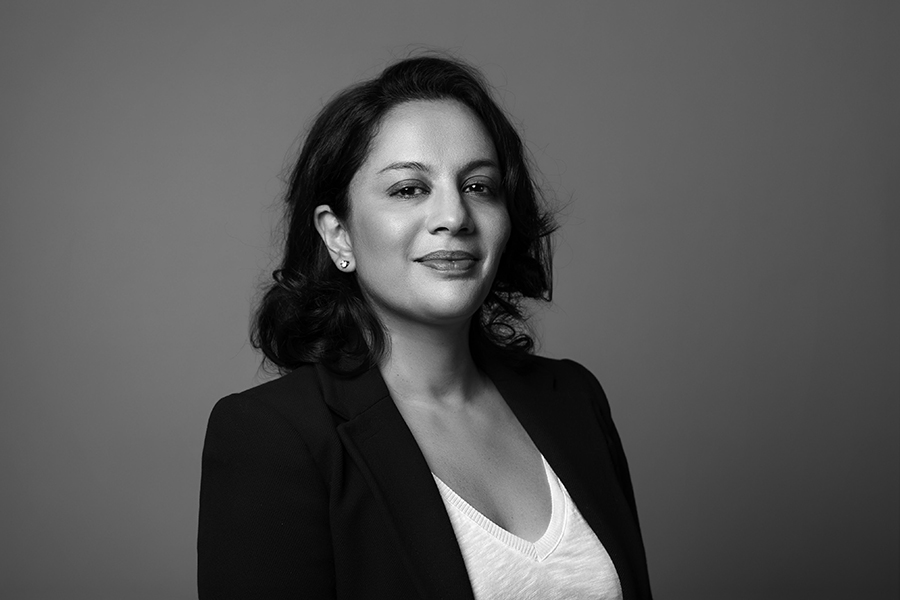 Early morning, Rohan Prasad doesn’t look for news. “There is an information glut on social media,” the 24-year-old voiceover artist in Delhi quips. And most of the stories in the morning, he rues, are already stale. He doesn’t crave views as well. Reason? “Everybody has an opinion and is a pseudo expert these days,” he smiles. So, what does he prefer? “Unfiltered stories on slice of life,” he says, dishing an example. Now where would you find, he asks, a light read on how to ask money from your friends or how is it like living in the northernmost inhabited region of the world. “It transports you to a different world,” he smiles.

Meanwhile in Gurugram, Gunjan Agarwal doesn’t check her mails before 9 am—that’s when the software engineer starts her work every day. There is an exception to the rule though. Sharp at 8.10, she performs her bite-sized morning ritual. “It’s easily digestible, enjoyable and is perfect with my first cuppa,” says the 28-year-old Delhi resident, alluding to her morning newsletter in the inbox. At a time when there is too much of clutter, she lets on, curated story capsules work wonders. “It’s my intellectual caffeine kick,” she smiles.

Welcome to The Jurni, a crisp and curated five-minute daily morning newsletter on culture, work-life and travel that gets delivered into the inbox in the morning. From delving into a slice of history to explain ‘kiss under the mistletoe’—a tradition which has been a staple of holiday parties and Christmas songs for generations—to underlining the guilt-free need to take a post-lunch ‘slump’ to describing the warmth of addas of Kolkata and the magic of grand taxis of Morocco, the newsletter is everything but news for young professionals battling social media fatigue. “They are passionately curious about the world, but largely receive the same kind of content, curated by algorithms, over and over again,” explains India-born entrepreneur Priyam Sharma, who brewed the idea of starting a newsletter for millennials at Abbey Road in London in 2019.

The millennials, she underlines, seek a platform that cuts through the noise and brings the most fascinating and relevant content to them. The task, Sharma stresses, is not easy. The Jurni’s editorial team scans over 200 websites from across the world every day, selecting stories for the inquisitive, culturally-inclined young professional. Be it a glimpse into Chinatown in San Francisco, a taste of coffee trends brewing in Australia, or hybrid work models springing up in Hong Kong, the readers have a rich global blend of information to start their day, she points out. “It’s the global Indian millennial’s window to the world,” she says.

If Jurni’s growth is fascinating—over half a million subscribers since March 2020—then equally fascinating is Sharma’s background and her journey. Born in Assam and brought up in the US, Sharma completed her MBA from London Business School and has had stints in marketing and consulting with KPMG, Lloyd’s Banking Group L'Oreal and Unilever. “I always had a thirst to create something from nothing,” she says, explaining her move to start the newsletter. Conceding that there is no dearth of newsletters in India, Sharma contends that what makes The Jurni unique is the niche of catering to the millennials. “Nobody is doing what we are doing,” she smiles.

Staying in touch with her cousins in India and sharing cultural notes about London convinced the young woman about the potential of doing something around culture and travel. “The geographical positioning of London has a lot to do with starting off in the culture and travel space,” reckons Sharma, who was joined by Mohika Sharma as co-founder in India. The country, she underlines, is well-positioned to take a cue from the thriving US newsletter market.

Though born just a few months before India went under the lockdown in March 2020, The Jurni thrived. Sharma explains what went right. The newsletter offered a way for readers to figuratively escape the confines of their homes. “It gave them hope and things to look forward to when times were otherwise rather bleak,” she adds. The Jurni became a brand that thousands leaned on during the pandemic. “It has now become a healthy part of their morning habit,” she adds.

The journey so far, though, has had its share of obstacles. The biggest challenge ironically turned out to be the staggering growth, which posed tech issues for the fledgling startup. “We changed our technology platform thrice to keep up with the pace of growth,” says Sharma. The second issue emerged out of working remotely. For the London-based founder, coordinating with the team in India was tough. The third challenge had to do with the nature of business. “A lot of people didn’t understand newsletters,” she rues. The idea of receiving content via email was also looked upon with disbelief. “We were termed crazy,” she adds.

But is it crazy to start a venture in newsletters? Can there be a business model around it in India? Venture capitalists don’t rule out the possibility. “Short content has great demand and one’s span of attention has reduced with the over-availability of info on social media,” points out Anil Joshi, founder at Unicorn India Ventures. The Jurni, he reckons, has been able to deliver content of choice and hook readers. They seem to have found the secret sauce to attract users in large numbers. “They have a massive headroom to grow,” he adds. The biggest challenge for them, though, would be to think about monetisation. Though the content is free now, can they keep it like this? he asks.

Sharma underlines that The Jurni will stay free. “We are an ad-based free-subscription model,” she says. Keeping content free for readers is fundamental to the brand. The focus, she stresses, is to make the newsletter as sticky as possible so that the readers stay on the platform. “We are looking at advertisements and corporate sponsorships to monetise,” she says. The journey, Sharma signs off, has just started.