Some may be bold leaders, but they create a dangerous corporate culture 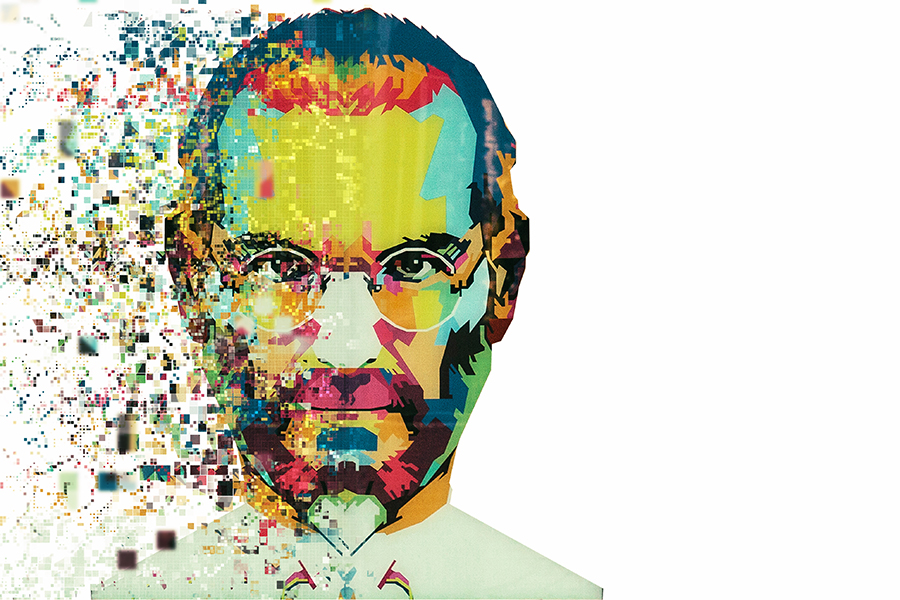 
Plenty of venerated CEOs, from Oracle’s Larry Ellison to Tesla’s Elon Musk to the late Steve Jobs at Apple, have been described as narcissists. Success for such leaders is often attributed to their bold vision, extreme self-confidence, and determination to win at all costs. Less palatable qualities of the narcissistic personality type — including entitlement, hostility when challenged, and a willingness to manipulate — are seen as part of the package.

But ignoring the harm that narcissistic leaders can cause is perilous, argues Charles A. O’Reilly III, the Frank E. Buck Professor of Management at Stanford Graduate School of Business. “We see the 10% of narcissists that succeeded and call them visionaries,” he says. “We’re not looking at the 90% who flamed out and caused irreparable damage. By talking about narcissism as though it might be positive, we’re not paying attention to how dangerous these people can be.”

“If you deal with a narcissist, it can be unpleasant. If you’re married to one, it can be damaging. But fundamentally, individuals can choose to walk away,” O’Reilly says. “When narcissists assume positions of power, their effects become hugely magnified.”

Understanding the Narcissistic CEO
O’Reilly and his colleagues studied the sort of corporate culture narcissists are likely to cultivate through a series of surveys of over 700 adults through Amazon’s Mechanical Turk. In each case, they assessed participants’ level of narcissism — often associated with traits like arrogance, self-centeredness, and a lack of empathy — and leadership style. The researchers found that people who were more narcissistic were significantly less likely to value integrity and collaboration. For example, they were less prone to agree with statements such as, “I treat people with care and respect,” “I practice what I preach,” and “It is important to maintain harmony in the team.”

The study authors also found that more narcissistic people were likelier to support policies and behaviors that reduced collaboration and integrity, such as being willing to look the other way on violations of company policy or promote people who were less ethical. Finally, they concluded that people hypothetically working for a more narcissistic CEO would make recommendations that reflected less collaboration and integrity, such as being less likely to suggest policies or promotion of candidates who embodied these qualities.

Since people may not rate themselves objectively, the researchers next turned to studies that relied on external evaluations of personality types. First, they asked more than 250 MBA students taking coauthor Chatman’s course on leadership at UC Berkeley to provide names for at least three current or former coworkers, who then confidentially rated the students on measures of narcissism. Students who were deemed more narcissistic were more likely to report, in a survey, that they intended to create organizational cultures with less emphasis on collaboration and integrity.

Next, the researchers surveyed nearly 900 business school alumni from Stanford, Santa Clara University, and UC Berkeley who worked at 56 large, publicly traded high-tech firms based in the United States. Alumni completed surveys to evaluate their CEO’s personality type and organizational cultures. Controlling for factors like firm size and length of the CEO’s tenure, the researchers found that more narcissistic CEOs were less likely to lead firms with collaborative cultures and an emphasis on integrity.

In the meantime, O’Reilly urges boards to distinguish carefully between true visionaries and harmful personality types when hiring executives. “Because the prototypic visionary leader profile is so similar to that of a narcissist, if boards aren’t careful, they’re going to end up choosing people who are narcissistic as CEOs,” he says.

That doesn’t mean boards need to start administering personality tests: “A more direct way is not to hire anyone unless you have lots of data from previous subordinates about how they were treated. If the person stole people’s ideas, abused people, or was impulsive, those are all earmarks of narcissists.”