Indian samurai: A founder and his fight to find an investor 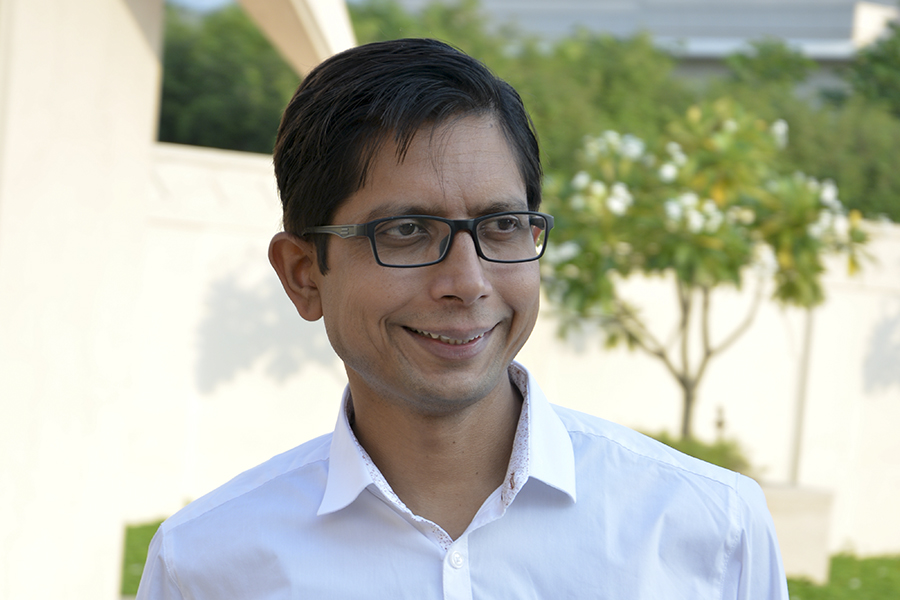 It was the 60th rejection. Ram Kumar remembers the count for a reason. For a good one-and-a-half years, Kumar got used to polite snubbing by venture capitalists (VC) of all shapes, kinds and nationalities for his fledgling ayurvedic venture NirogStreet. Some declined by citing that the model couldn’t be scaled; a few reckoned the venture needed products to begin with and not just services; and there were some who questioned the credibility of the doctors, as the ancient system of medicine was plagued with fake practitioners and medicines across the country. “I knew there would be rejections, and I was mentally prepared,” recalls Kumar. 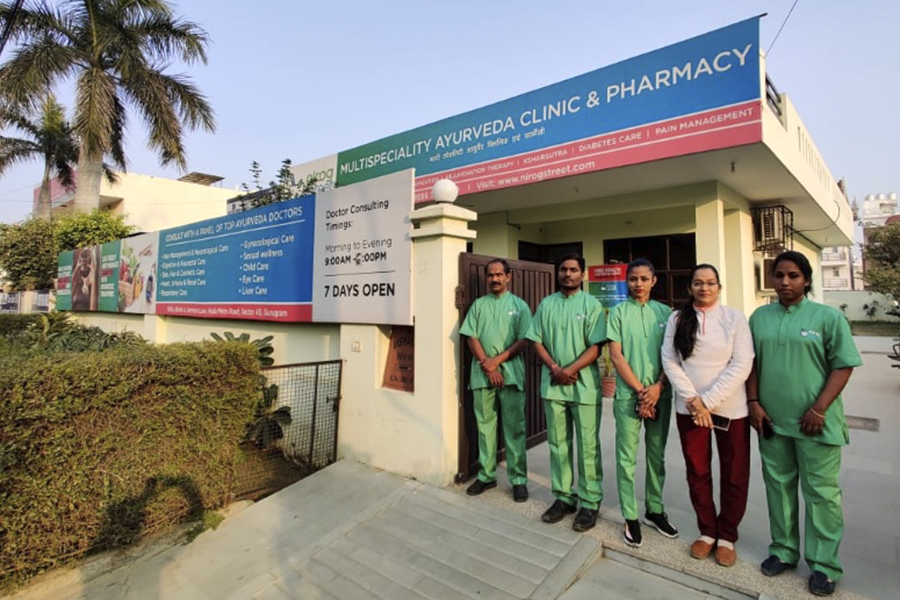 The last spurning in mid-2018, though, was special. The VC wanted a magical pill. Looking for instant results, he suggested Kumar make a switch from ayurvedic to allopathic way of medicine. Kumar, who has been building a close-knit community of ayurvedic doctors since he bootstrapped the venture towards the fag end of 2016, was not ready to bite the bullet. He knew NirogStreet didn’t have a monetisation plan then, but he trusted the process. He had been scouting for a funder with a long-term vision. Sadly, there was none. The initial amount that he pumped into the venture—Rs25 lakh—was fast depleting. The Indian entrepreneur, and his business based on the ancient Indian form of medicine, needed a saviour. 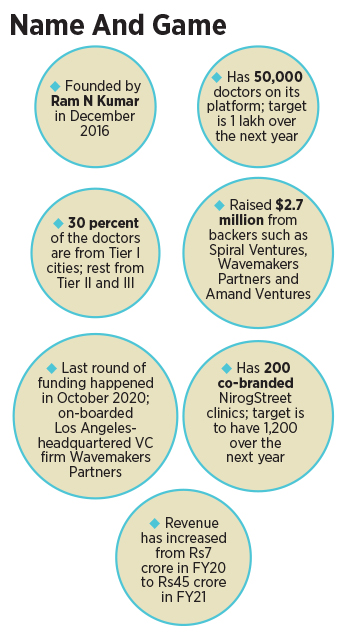 Enter the Samurai in June 2018. Japanese VC firm Spiral Ventures led from the front by pumping around Rs 2 crore. Others who took part in the seed round were Subho Ray, president of the Internet and Mobile Association of India; and Samir Kumar, who was then derivatives director at Deutsche Bank in Singapore. “Isn’t it ironical that it took a Japanese fund to back a venture founded on an ancient system of Indian medicine?” ask Kumar.      What made the Japanese investor take a leap of faith was the trust in the efficacy of ayurveda. “We strongly believe that ayurveda is not just for India but for the world,” says Yuji Horiguchi, chief executive officer and managing partner of Spiral Ventures. According to the World Health Organization, Horiguchi underlines, non-communicable diseases (NCDs) are responsible for almost 70 percent of all deaths worldwide. “Ayurveda, with its emphasis on immunity development and wellness, has an important role to play in the management of NCDs,” he says, adding that the fund would continue to support NirogStreet in its efforts to become a global brand in ayurveda.  Horiguchi might have been the first one to fund the gritty entrepreneur, but there are others too now. Last October, NirogStreet managed to secure $2 million in a pre-Series A funding led by American VC fund Wavemaker Partners and Amand Ventures. Existing investor Spiral Ventures, too, participated in the round.   It’s not hard to find why investors have started to trust NirogStreet: Performance. From a meagre revenue of Rs 6.21 crore in FY19, the numbers have leapfrogged to Rs 45 crore in FY21. The startup boasts of about 50,000 doctors on its platform, and has over 200 co-branded NirogStreet ayurvedic clinics. Kumar credits the performance to just one thing: Trust. “It takes time for investors to build trust in a venture which doesn’t have a parallel,” he says. NiorgStreet, Kumar stresses, wants to transform the Indian health care landscape by making ayurveda doctors a part of the mainstream health care system. “I know it’s not easy,” he adds. The beginning of the journey, too, was not easy. Kumar was taking a stab at fixing a system where trust was broken on all three key fronts: Doctors, patients and medicine makers. He explains. India has over 6 lakh licensed ayurveda doctors, over 2 lakh clinics and over 3,600 hospitals. “Each of these has their own set of problems,” underlines Kumar. Let’s start with the doctors. Unlike the modern health care system, the ayurveda-practising community in India remains largely unconnected. Doctors mainly work in silos, and there is practically no knowledge-sharing platform that connects these practitioners. There is another elephant in the room. “Legit doctors are lost among the thousands of fake ones and dubious clinics,” he rues.

Back in 2017, Kumar’s NirogStreet was trying to transform the ayurveda ecosystem by instilling trust. He started bringing doctors on one platform, and built a technology ecosystem where doctors could collaborate and share the knowledge through an app. After two years, Kumar started on-boarding small manufacturers producing high-quality products, and created a B2B tool to allow doctors to procure their inventory.   Another crucial move by Kumar was to roll out NirogStreet-branded ayurveda clinics if they met stringent standards set by the startup. One of the criterion was that the doctor should have educational qualifications, minimum of three years of work experience, and must be willing to use the technological platform for treatment procedures. “These are doctor-owned-and-operated clinics but verified by NirogStreet,” he says.   In spite of a heady uptick in revenue over the last two years, Kumar reckons that it’s still early days for his startup. He is aware of the fact that funding and getting more backers would only validate his business model. The crucial missing link, he points out, is still the elusive trust. This can only start to come once the sector gets streamlined, and credibility issues are sorted. “This will take time. There is no magical pill,” he smiles, as he gets back to doing what he has been relentlessly doing for over five years: Fighting like a Samurai.

Tweets by @forbesindia
Pandemic, Endemic & Fundemic: How a global crisis became payday for startups
If there's a right time to ban short selling, It's during a crisis