Decoding the 'Indianisation' of Starbucks

Sushant Dash, CEO of Tata Starbucks, shares the company's plans on the 'Indianisation' of offerings and expansion, in an interview with Storyboard18 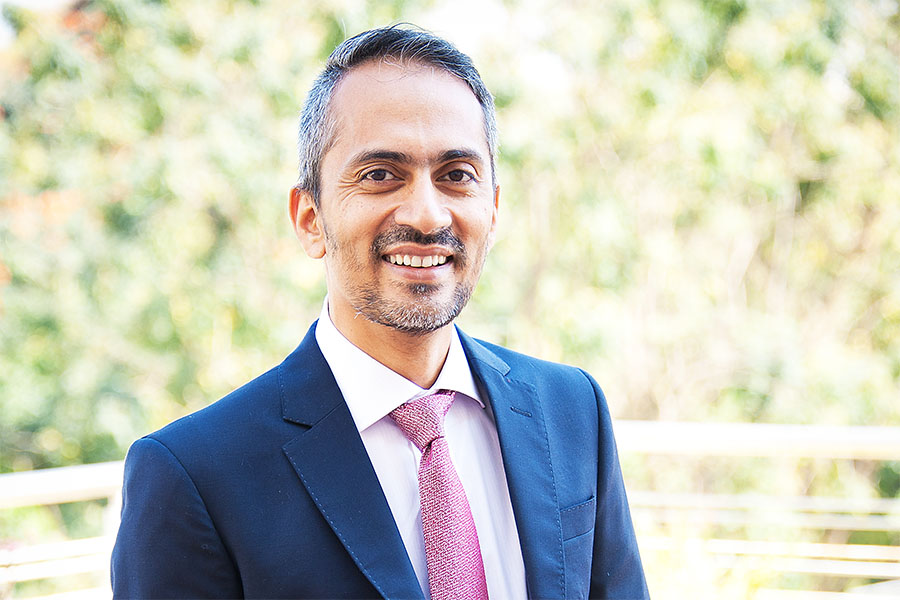 Tata Starbucks will be celebrating 10 years in India this year. It has introduced a range of beverages to cater to Indian tastes including cardamom-flavoured and masala chai, and filter coffee at its outlets in Bengaluru, Bhopal, Indore, and Gurugram. Storyboard18 caught up with Sushant Dash, CEO of Tata Starbucks, to find out what took the brand a decade to ‘Indianise’ its offerings, introduce an entry level Picco size for its beverages, and what are the company’s expansion plans for the Indian market.
Edited excerpts.
Q. You have introduced an 'Indianised' Starbucks menu. How has it fared and what is the consumer's reaction to it?
What we are doing is three things as a pilot across four cities. First, launching the new size, Picco, measuring 6 oz. The reason behind launching a smaller size is that in India, the amount of beverage that we consume, either while having chai at home or in a ‘tapri’ (roadside stall), is not huge. The share of stomach that Indians are used to is much lower as compared to the West. The idea is to cater to this audience.

The second thing we realised that when people come in groups, there will be somebody who doesn’t want the offerings we have and may want something that is more familiar. Therefore, we launched filter coffee and tea in two variants—masala chai and cardamom-flavoured chai, and milkshakes. Milkshakes are targeted at children, who come with families, and their parents may not want to give them tea or coffee.
Similarly in terms of food, one of the complaints that people had about our food was that the portion size was way too large. Since people also come between two meals or after lunch, they don’t want to have a huge portion of dessert or sandwich.
Hence we have launched three categories of food—bite sized, which is for these in-between occasions and shareable food for those who come in groups. And the last thing we have launched is freshly-assembled sandwiches. And yes, some of the items that we have do have regional flavors.
Also read: From airports to highways, what's driving Starbucks' expansion and growth in India?
So I would look at it as, retaining the core of Starbucks, but to make it more familiar and inclusive by introducing new 'Indianised' items.
Q. It has been 10 years since Starbucks entered India. What took you so long to ‘Indianise’ the offerings?
There is always a good time to do this and this might be the right time for us. When you have a new brand come into the country, there are certain expectations, especially if it is a known and familiar name like Starbucks. So, I think in the first phase, you need to establish what the brand stands for in terms of its core competence and what the brand is known for. Because if we had not done that and made the brand strong enough, then I don’t think we would have won the right to go ahead and do the new thing. That’s the fundamental of marketing.
Q. What does it take for a global brand to 'Indianise'?
You need to remain true to what the brand stands for at the core. We will always be about coffee, we will always be about food that goes as a supplement with coffee or food that Starbucks is globally known for. You can’t compromise on that. I cannot become ‘hot tea’ or ‘Indian tea house’ in that sense. That is not what Starbucks is. This can only be the periphery. This can be to give comfort to the Indian consumer or those who come in a group who don’t want the core offering to provide for them.
Q. How challenging is it to draw that line?
It is a challenge. Which is why we have launched it only in four cities we want to learn from. It is a learning experience for us. While we know what the consumer wants. But how we do it, that balance is very important to get. Hence, the pilot.
Q. Is Picco also introduced to make the offering more affordable and reach out to a larger audience?
I think for us the more important point was the consumer insight that often, they find the drink to be too big. That is a truer insight, price is more of a value connotation. We have always believed that Indians are value conscious, not price conscious. I don’t look at Picco size from that perspective. Yes, in a sense, it could be a secondary benefit that the entry price point now at Starbucks becomes lower than what it used to be.
Q. 10 years of Starbucks, 30 cities and 280 stores. How do expansion plans stand?
Last year was the highest number of stores that we opened. We opened 50 stores in the calendar year. We will continue with the expansion. Growth is one of the things we believe in. We believe in expansion both in the cities that we are currently in and we will continue to look out for opportunities in the near future.
Also read: Chai pe charcha: Political turmoil to MNC rivalry, and Wagh Bakri's 130-year legacy
Q. How are the global macro-economic factors and inflationary headwinds impacting your business?
Inflation has been a part of business reality since the second half of last year. Logistics, supply chain has been an issue because of various macroeconomic reasons. In terms of coffee bean prices, there has been an inflation there. Inflation has been to the range of eight to 10 percent. We have to live with that. And we will have to live with the fact that it is a part and parcel of what is happening across the board. It is not just something that is affecting us, it is a part of the reality of the larger ecosystem.
Q. How are you dealing with it as a company?
So we have looked at a lot of areas to optimise. We have to ensure that we are as competitive as we can be and try to absorb as much of the inflationary pressures and not pass it on, to the extent that we can. That is what we have been doing till now. We will wait and watch as we go forward.

Tweets by @forbesindia
Simply Speaking: A brand mosaic and the little things that make it
Hit and earn: Indian cricket fans can win as much as $500 a day playing cricket in the metaverse