Simply Speaking: TikTok is surging. For Meta or verse

TikTok is a test case for global business, global internet and global capitalism 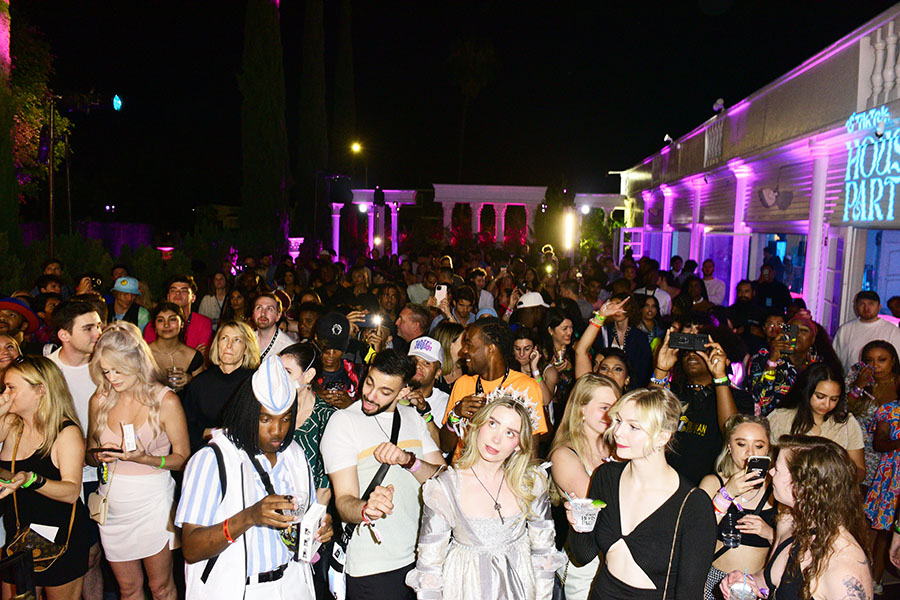 It is said that the ugliest sound in the world is the tick tock of a clock because it tells you time is passing never to come back again. It is the one thing we cannot get more of, or get back.
Mark Zuckerberg would agree. But the relentless TikTok that pains him is that of the eponymous Chinese social media giant. Launched only five years ago, TikTok is one of the world’s fastest-growing social media platforms. Sensor Tower in its “Q1 2022: Store Intelligence Data Digest” reported TikTok as the top app by worldwide downloads in Q1 2022. The app previously had surpassed 3.5 billion all-time downloads in the first quarter of 2021, becoming just the fifth app (and the only one not owned by Meta) to achieve this milestone.

Tweets by @forbesindia
Photo of the day: For the republic
Game of IPOs: The sizzle and fizzle of internet companies