In this week's Storyboard18 Throwback, we take a look at the iconic VIP luggage ad campaign and a masterpiece of brilliant advertising 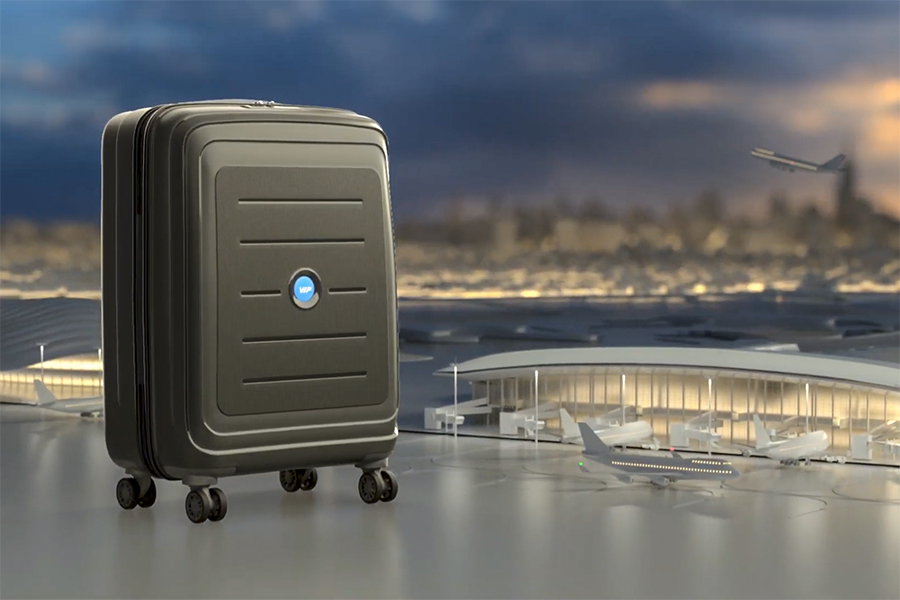 Through the years, VIP Industries has brought innovation, aesthetics, and quality to its products. Image: VIP

A silent companion follows almost every traveller, maybe well-weathered or new, small or large—the ubiquitous suitcase or travel bag. Often seen as a utilitarian item, attention is seldom placed on it apart from its carrying capacity and sturdiness.
And to attach emotion to such a functional category is inspirational. The brand VIP suitcase made that leap.

Through the years, VIP Industries (incorporated as Aristo Plast in 1968—the name of the company was changed to the present one in 1981) has brought innovation, aesthetics, and quality to its products. Its range of travel gear has echoed changing consumer needs and styles.
The decade of the 90s witnessed economic liberalisation in India. It brought the rise of an aspirational middle class. VIP Luggage saw an opportunity to establish itself with this segment of customers.

The ad campaign in the making

Hindustan Thompson Associates (HTA)—now known as J. Walter Thompson (JWT)—decided to focus on the Indian institution of family. Like families are forever, so was VIP.

VIP became a family member as it went on journeys, being part of memories along with the family. This created a huge emotional bond with the customers.
“Kal bhi, aaj bhi” lyrics cemented the emotional draw and were written by Jaikrit Rawat (he wrote Hamara Bajaj). The hummable music was by Louis Banks, sung by Vinay Mandke (he also sang Hamara Bajaj) and shot by Sumantra Ghosal.

One tune, many stories

One television commercial celebrates the loving embrace of a father and his son reflecting on all the happy moments spent together along with their VIP luggage. A series of other ads were developed, with the same tune and lyrics, showcasing various milestones in a person’s life.
Marriage evokes a strong emotional connection for the bride with her maika (girl’s parents’ home) as well as a myriad of emotions, including the happiness of starting a new phase in life.
One commercial showed a bride looking at a VIP suitcase while a flood of memories from childhood to adulthood welled up in her and her mother’s eyes. Indeed, a bittersweet moment. Further, just as she placed a medal of excelling in some field around her mother’s neck in the past, the mother now gifts the daughter her necklace.
Yet another ad is of a young couple entering a new house, and their VIP suitcases evoke fond memories of how they met. Another shows a young man returning home by train with his VIP suitcase. His elderly parents at the station look on with pride and fondness, as the memories of him as a student to an adult leaving for newer opportunities go through their minds. 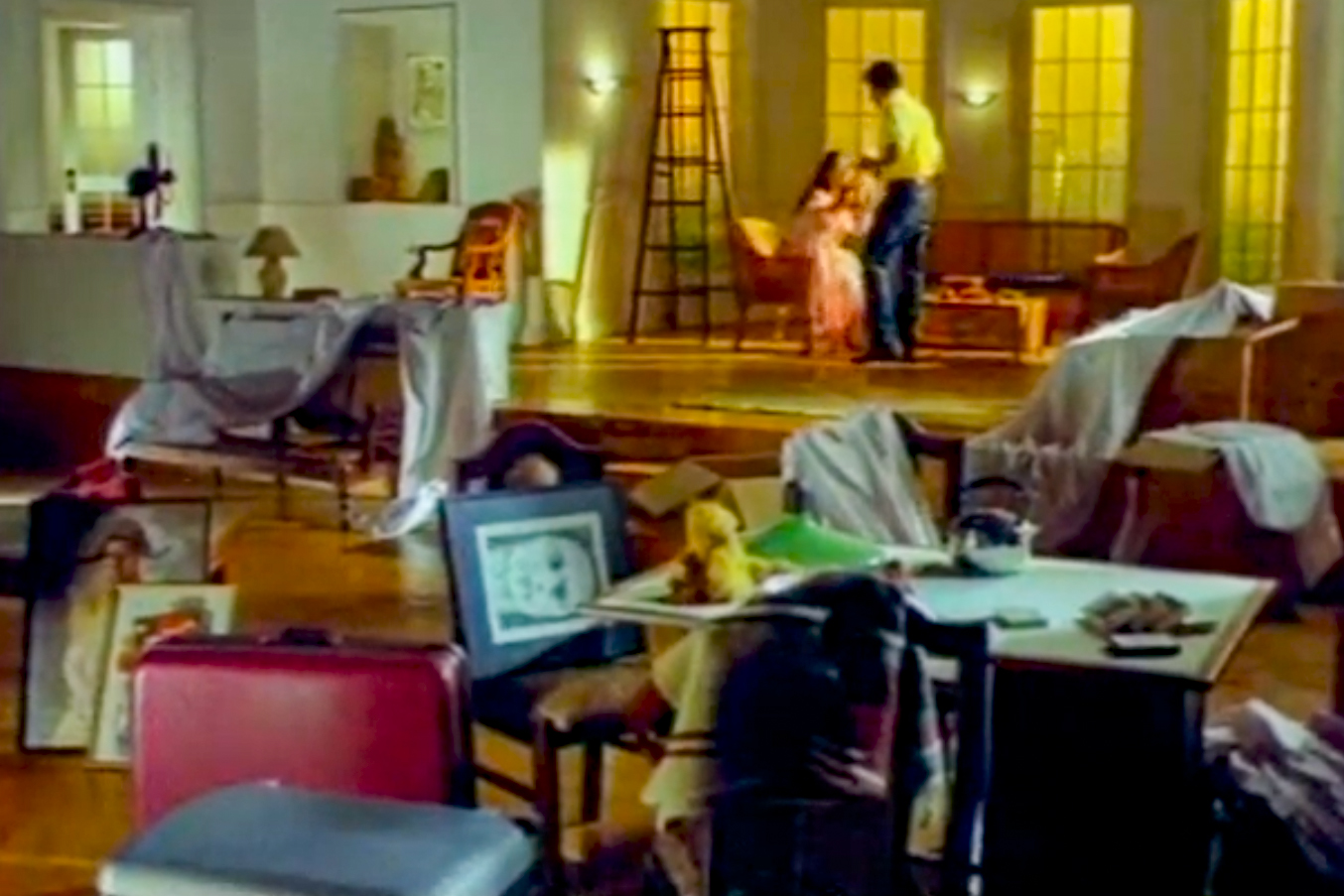 The television commercial shows a young couple entering a new house, and how their VIP suitcases evoke fond memories of how they met.
Each television commercial is of family ties and has the usual settings that normal people experience in life. VIP becomes a suitcase for everyone. The viewers could even relive some similar nostalgic memories of their own.
Sales of VIP picked up significantly after this campaign. The ad campaign also became a classic for the ability to connect a mundane product like luggage to emotion.

With time, new challenges emerged.
Some of the challenges VIP faced was that the brand was closer to an older set of customers who were looking for value (cheaper prices) and durability. A range of women’s handbags called Caprese was launched, as well as brands such as Alfa, Skybags, and Carlton.
Newer VIP luggage ad campaigns were launched to target higher spending customers by projecting style.
The VIP “When You Are Very Important” ad showcases extreme durability and a stylish luggage line with Hrithik Roshan. The “hello holidays” ad shows Saif Ali Khan with his family travelling to various places. Famous Bollywood stars added glitz and glamour to the category of luggage and bags.
VIP luggage today continues its journey, being recognised as the category leader in Asia.
And now “Kal bhi, aaj bhi," the iconic ad campaign of yesteryears, finds itself in the annals of the masterpieces of brilliant advertising that impacted business.
Subodh Tagare is an Associate Professor at IMT Nagpur, where he teaches courses on marketing. Prior to IMT, Subodh was the marketing director at American Power Conversion/ Schneider Electric for South Asia.
S Vejay Anand consults with organisations on business strategy and marketing. He has also been an entrepreneur in the food and pet care spaces. Earlier, he was president at Coffee Day and COO at USPL.

Tweets by @forbesindia
Cashback, flashback, a while back: How Paytm ended up with a deserted Mall
132-year-old Swiss bank will now offer crypto services