The amalgamation augurs well for both banks despite the challenges. With it, the government and Reserve Bank of India have made it clear that interests of depositors and banking stability are of prime importance 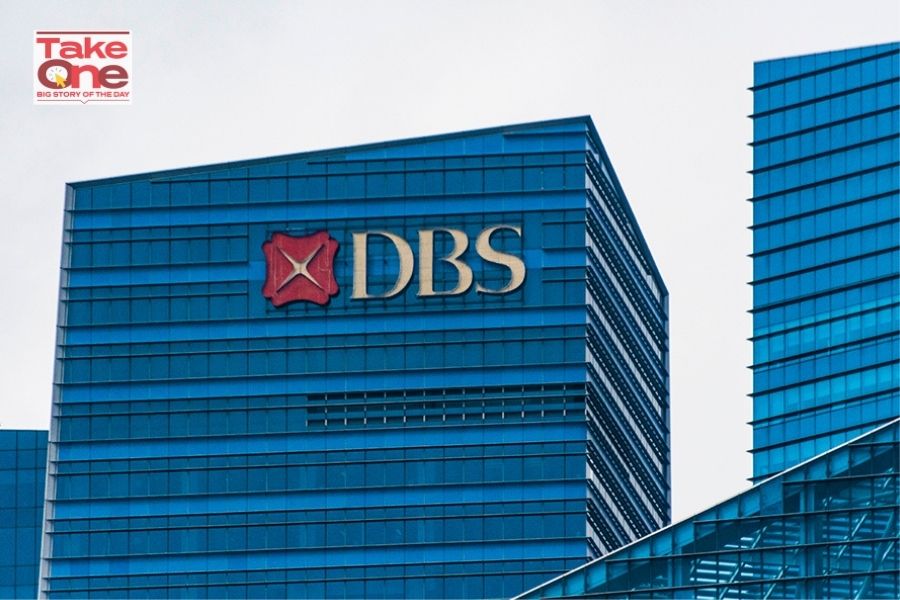 Tweets by @forbesindia
Covid-19: Crowdfunding to the rescue
Mohammad Mustafa: 5 things to remember when raising capital