Havells: Making a brand of a commodity 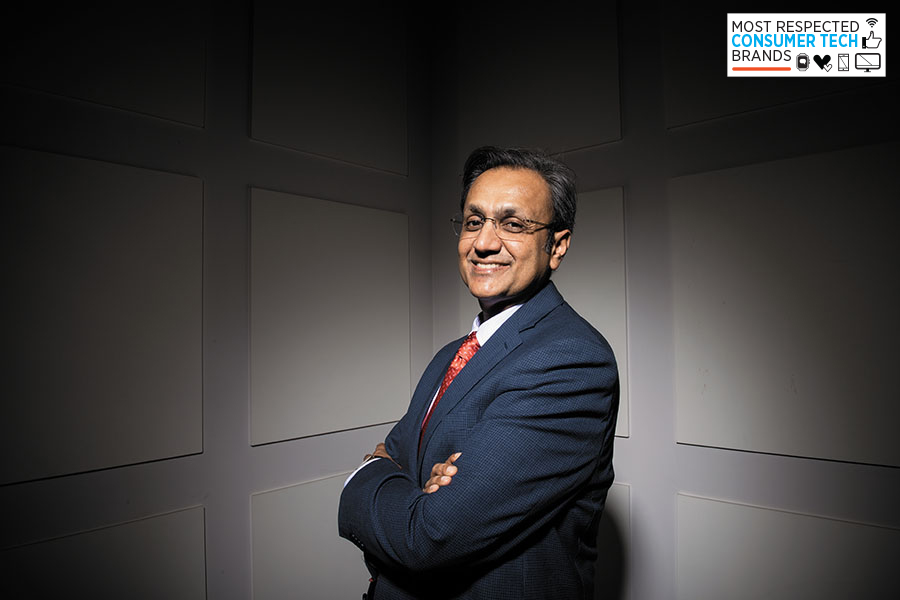 What happens when a wire doesn’t catch fire? The wire, and the brand making such a claim, spreads like wildfire. Havells—which traces its origin to a tiny shop set up by Qimat Rai Gupta in the swarming electrical goods market at Bhagirath Place in Old Delhi in 1958—caught the imagination of the nation through its memorable advertising on television. The brand, which was bought by Gupta in 1971, closed the first half of this fiscal year with revenue of ₹4,942 crore and profit after tax of ₹355 crore, and continues to be the largest electrical goods maker in India.

What Havells did brilliantly over the last few decades—much like what Pidilite did with its adhesive brand Fevicol—was to create a brand out of a commodity. Wires, and other electrical products like switches and gears, were never a brand. “It (electrical goods) was a cottage industry. Brand was an alien concept,” says Anil Rai Gupta, chairman and managing director of Havells India. The company is ranked 64th on the Forbes India-TRA Research Most Respected Consumer Tech Brands list, followed by Indian brands such as Bajaj Electricals, Syska, Cona, VGuard and Wipro. What helped Havells, Gupta adds, in becoming a household brand was the trust painstakingly built over four decades. “Building trust,” he says, “takes ages. It’s a long-term thing.” 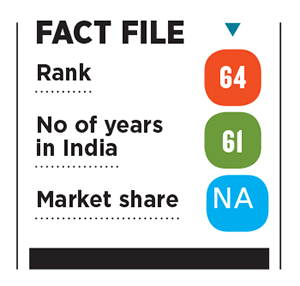 The most interesting aspect about the rankings in the fast-moving electrical goods (FMEG) segment is that many Indian brands are ahead of their global counterparts such as Philips or Panasonic. In fact, topping the charts is Anchor, an Indian brand acquired by Japanese company Panasonic in 2007. Philips is fourth in the stacking, behind Havells and Bajaj. Gupta reckons that the strategy of Indian companies to be present in the mass segment, rather than a niche one, has done the trick. “You need to be wide, accessible and of high quality to win the trust of the masses,” he says, adding that the journey is not easy for Indian brands. What gives them an edge is a better understanding of local conditions and consumer pulse. Havells, he explains, has not only been able to win mind share but also market share. Most of the Indian brands, reckon marketing experts, score high on three critical attributes that are essential for any brand to win market share: Actual, factual and perceptual. “All the three elements together lead to the success of a brand,” says Jagdeep Kapoor, managing director at Samsika Marketing Consultants.  Gupta of Havells points out one more crucial element in having an edge over rivals: Building trust among retailers and distributors. In a country like India, having high quality is not sufficient unless you also have the trust of the army of retailers. “Everything boils down to trust.”

Tweets by @forbes_india
Inventive and mysterious world of literary writings by Sabarna Roy
India's top 15 emerging jobs for 2020 are...