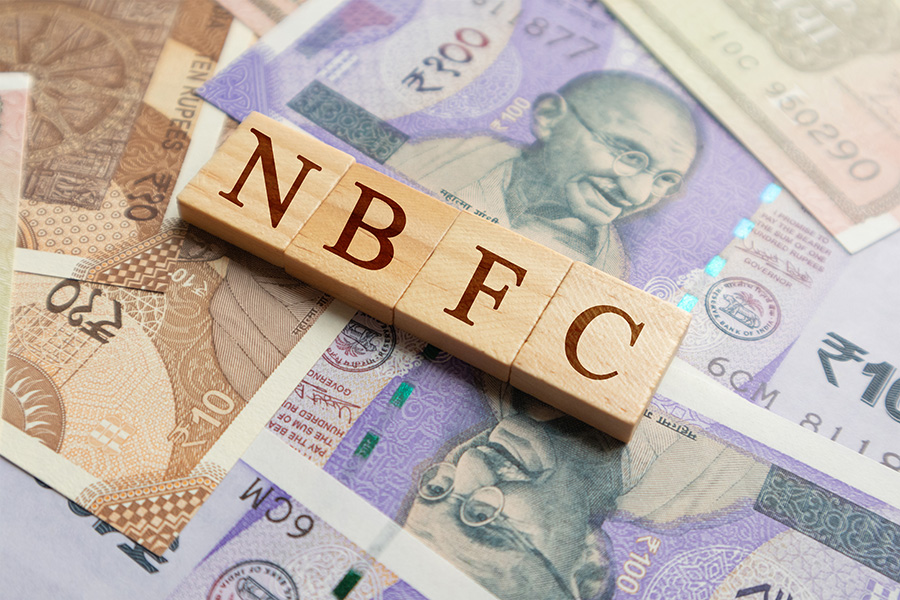 Finance Minister Nirmala Sitharaman did the usual by announcing recapitalisation for public sector banks—a lot of them still plagued by a high level of non-performing assets and provisioning for future bad loans. The additional capital of Rs70,000 crore for the current fiscal year is enough, considering that it will be utilised over nine months.

Over the past five years, banks in India have been forced to write off bad loans and write down their books to realistic levels. This had crippled a lot of them to lend, due to a shortage of capital. The amount is part of a broader Rs2.11 lakh crore plan which the government had agreed to provide to banks as part of their recapitalisation programme.

The provision coverage ratio for state commercial banks was at 60.6 percent in March 2019, compared to 52 percent in September 2018, the Reserve Bank of India said in a recent financial stability report.

“The bank recapitalisation is adequate enough and some moves have been made relating to NBFCs (non-banking financial companies)… but the real challenge remains on how to boost credit offtake from NBFCs,” says Alok Mundra, deal advisory with KPMG India.

Data from the Economic Survey released on Thursday showed that deployment of funds by mutual funds to the NBFC sector turned negative and stood at around 12 percent in April 2019, even as flow of credit from banks had improved.

KV Srinivasan, director and CEO of Profectus Capital, and co-chairman of the Finance Industry Development Council (the industry lobby group for NBFCs), says while the “right statements” have been made by the government relating to boosting confidence in dealing with NBFCs, there are still some issues which need to be resolved.

The government had, in an effort to underline the important role of NBFCs, said fundamentally sound NBFCs should continue to get funds from banks and mutual funds. Accordingly, for purchase of high rated pooled assets of sound NBFCs of Rs1 lakh crore, the government will provide a one-time six-month partial credit guarantee to public sector banks for first loss up to 10 percent, said Sitharaman.

Both Mundra and Srinivasan say the credit offtake cycle is still weak and would take a few months to improve.

Tweets by @forbesindia
Budget 2019: Giving wings to the aviation sector
Budget 2019: Instead of jobs, FM focuses on higher education and skills