SBI had to step in to help Yes Bank: Chairman Rajnish Kumar 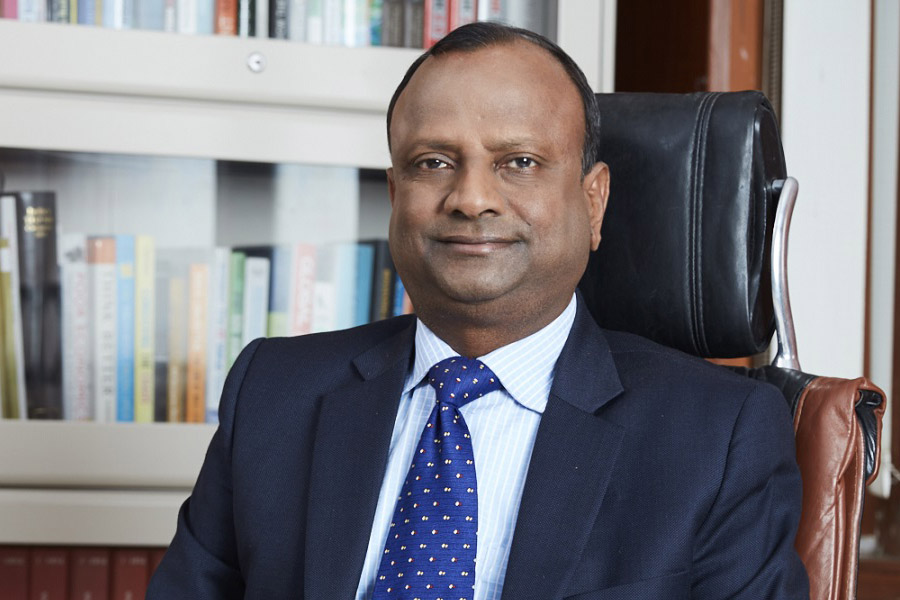 State Bank of India sees the bailout of Yes Bank as a step that was necessary to prevent a contagion effect on the banking system. “SBI is a national institution of importance, with size and credibility. Where there is any banking institution, where its survival is a must, otherwise there is a huge contagion effect…SBI will have to step in,” SBI’s chairman Rajnish Kumar told media on Saturday. Once the RBI’s reconstruction scheme is approved by SBI’s board, it plans to initially invest Rs 2,450 crore for a 49 percent stake in the new bank. Kumar said he was open to making an additional investment in the new, reconstructed bank, once it has got out of administrator-rule and the moratorium. “RBI’s contribution, I believe, will not exceed Rs 10,000 crore,” he said. The additional capital infusion would be under Sebi-approved norms. But Kumar insisted that he would prefer to have co-investors, besides State Bank, in the reconstructed bank. “There are several investors who have shown interest,” he said, declining to offer names. Being India’s largest lender, SBI has total assets of Rs 37,49,192 crore and capital of close to Rs 2,75,000 crore, this investment into a reconstructed Yes Bank would not impact its balance sheet in a major way, analysts said. Kumar said: “The investment will not be against the interest of shareholders of SBI. All capital ratios will remain healthy for SBI.” Analysts do not see the fresh investment as a negative for SBI, which will see a re-rating now that the SBI Cards IPO is complete. SBI Cards IPO was oversubscribed 26.4 times and the company raised Rs 10,340 crore through the issue, which closed for subscription on March 5, in a very weak and volatile stock market. “SBI could well get good returns on this investment in about three to five years’ time,” said an analyst with a local brokerage, declining to be named.   As part of the reconstruction, SBI will have two nominee directors on the board of the new reconstructed bank. Being the majority shareholder, it also has the right to appoint the managing director and CEO of the new bank. Kumar said they will suggest names to the RBI bit maintained that the leaders of the new bank will not be from the State Bank of India. Once the scheme is approved by the RBI, the focus will shift towards the Yes Bank’s Q3FY20 earnings, which are scheduled for March 14. Analysts are hoping for a fresh set of weak numbers. Yes Bank reported a net loss of Rs 600 crore in the previous September-ended quarter. The reconstruction of the bank has come about after the RBI and the government arrived at the conclusion that the Yes Bank management was unable to raise fresh capital swiftly. Kumar also does not see a conflict of interest by investing in another bank. “We don’t thrive in the misery of others. We will remain a strategic investor,” he said.

Hemindra Hazari, an independent banking analyst who publishes his writings on Singapore-based research platform Smartkarma, said that the Yes Bank saga shows that “when there is a problem in a private sector company, the fall comes on the larger public sector companies". “In his prime, nobody questioned the functioning of Rana Kapoor,” he said. [UBS's Vishal Goyal -- from 2015 -- and Hazari, from 2017, were the two experts who were questioning the governance and rising NPAs in Yes Bank]. Hazari is of the view that privatisation of banks in India will once again have to be very carefully evaluated by the regulator.