IPO slowdown: Two pre-IPO funds from 2017 wait for the tide to turn 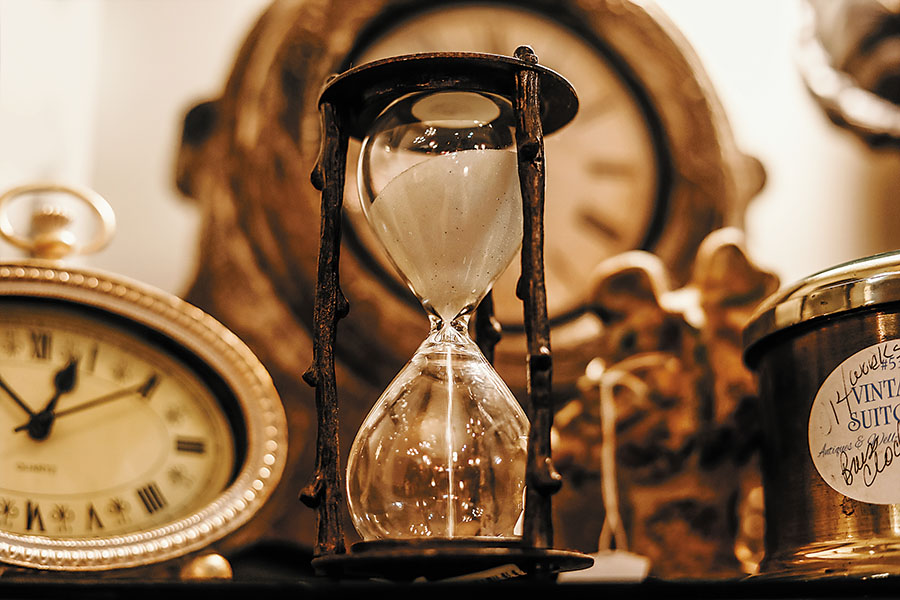 As investors wait to warm up to capital markets, fund managers believe that this asset class will be back in favour soon
Image: Jordon Benton / Pexels


What could be common between an unlisted stock exchange and a listed insurance firm? It turns out they both have two common investors—Edelweiss Crossover Opportunities Fund and IIFL Special Opportunities Fund.

Both these funds are the only two alternate investment funds (AIF) in India that were raised in 2017 to deploy capital in companies raising funds before their initial public offerings (IPO). These investments usually happen a few months to a year ahead of the company hitting the public markets, providing them with capital and a valuation benchmark.

Although the strategy of deploying capital in pre-IPO rounds is common globally, no one had launched one in India before this. As markets gained momentum, investors lapped up the opportunity expecting significant alpha. One of the tenets of this class of funds is that investors expect huge premium valuations on listing. Moreover, they provide opportunities for HNIs to participate, which are otherwise few and far between.

Over the last decade, the private equity industry has completely transformed. The size of PE investments in India has gone up and exits have equally risen too. “We believe that the exit is one of the most important things for investors in private market investments and the pre-IPO fund invests in companies with a clear visibility of exit in the next 12- 24 months,” says Hemant Daga, deputy CEO, Edelweiss Global Asset & Wealth Management.

However, as markets turned pariah, both funds have resorted to deploying capital during the IPO process and in recently-listed companies. Nevertheless, both believe there is a huge opportunity in this asset class in future.

IIFL launched its Special Opportunities Fund in February 2017. By March 2018, the fund had managed to raise ₹8754 crore, one of the largest fund raises undertaken by any AIF in India.

Nearly 50 percent of IIFL’s fund was distributed internally by the wealth management team of IIFL and the capital was raised from domestic and global high net worth individuals and family offices.

“Since we raised the pre-IPO fund, the market has broadly been a case of two halves—from mid-2017 to mid-2018, we witnessed booming IPO markets and everything was priced expensively. Yet everything was doing well. After that, very few IPOs came in and whatever has been launched after the markets started falling are trading at a discount to their listing price,” says Prashasta Seth, chief executive officer at IIFL Asset Management Company which manages the pre-IPO fund.

The funds were raised at a time when the BSE Sensex was touching new highs every day, peaking at 38645.07 points on August 31, 2018. After that, the market witnessed a steady fall and consequently, public listings ran out of favour with investors.

In the same year, another fund started raising money, albeit a smaller one as compared to its peer. In November 2017, the Edelweiss Group announced the first close of its fund raising ₹1,750 crore for its pre-IPO fund, called Crossover Fund I, named so since it was expected to crossover its investments from the private space to a listed one.

“The fund size is an important component that drives investor returns. We decided to raise ₹1,750 crore for our fund I, as that was an optimal size in our view when it comes to opportunities that could be actively pursued,” says Daga on the rationale of the fund size.

The Edelweiss fund has invested nearly 60 percent of the corpus from its first fund. The fund is now on the road to raise the second series of its pre-IPO fund of the same size as its previous one, a process it launched in September 2018. Edelweiss’s largest investment is also the NSE, where it has invested nearly ₹200 crore across three quarters last year. Its other investments, which are of similar size, include Sapphire Foods, Future Supply Chain Solutions, Amber Enterprises, IndoStar Capital Finance, SBI Life Insurance and MedPlus.

“The market has evolved in the last 18 months since we launched the fund. In fact, what this type of funds has done is they have institutionalised and given shape to a more formal pre-IPO market,” says Daga. He adds that as a fund they are driven towards investing in market leaders because the variability of operating performance is substantially reduced. “Such structural opportunities continue to get attractive valuations because of the business moat that they have built and demonstrated. We drawdown money from investors in a systematic way based on market valuations and pipeline of opportunities.”

Even though markets are going through a rout, these funds provide an opportunity to ultra and HNIs an opportunity to participate a significant amount, says Ajay Garg, managing director of Equirus Capital. “As the IPO regulations are right now in the country, HNIs get only 15 percent of the book. Hence it becomes very competitive. Investing in these funds gives them a window for a larger participation and play in the stock,” he adds.

Even though both funds are deploying capital in the same space, there is a significant difference in the size of deals both are undertaking in the market. An average investment of IIFL’s fund is around ₹300-500 crore whereas Edelweiss’s fund deploys an average of ₹100-200 crore.

Seth says there were expectations that investors will make over 20 percent returns, “but I think the fund will return 15-20 percent on an annualised basis and it will be slightly back-ended [later part of the fund life].”

One of the factors currently hurting returns is the free-falling capital markets. According to Edelweiss, the fund’s internal rate of return on the drawndown amount as on end of January 2019 stood at -6.06 percent as compared to -13.9 percent for the midcap index from November 2017, when it launched the fund.

On the other hand, IIFL’s fund has exited nearly ₹100 crore of its investments but it has not exited any of its core investments. Since inception, IIFL Special Opportunities Fund has returned 5.2 percent per annum. About 41.5 percent of the fund is in listed portfolio, which has returned 10.5 percent since inception against a Nifty Midcap returns in the same period with -0.01 percent. As capital markets capsized, deal-making for both the funds has slowed down but both believe better opportunities are on the way as valuations in the private market are coming down too.

Due to the market euphoria in 2017, promoters had started their pre-IPO processes keeping in mind a listing window of nearly one year, and were seeking near-IPO valuation prices. The story has changed in recent times—during the pre-IPO bidding rounds of a few companies, between the bids in round one versus round two, in most cases the valuation had dropped by 20-25 percent.

“Over the last six-nine months we haven’t done any pre-IPO investments, and are focussed on investing at the market and possibly average some of those things when the markets fell,” says Seth adding that the time is ripe to invest. “Earlier there was a mismatch between their expectations to what we wanted to pay. Currently, one can get deals at 25-30 percent discount to previous valuations. Those companies who want to do an IPO or have listing requirements are coming to us. We are the only one with that kind of play,” he says. “That churn is happening. Some people are going with PE players and postponing the IPO, while the other set is looking at us.”

Daga agrees. “It takes time for private market valuations to come down, since they don’t move as quickly as capital markets, but in the last three to six months, they have started to come down slowly.”

Neither manager expects significant activity till the Indian assembly elections are over. “In the next three to six months, there may not be significant activity taking place in terms of listing, but one important thing investors should realise is that on an average 10-15 IPOs happen every year, irrespective of the market cycle. Hence, finding three-four good investment opportunities is a decent probability event,” says Daga.

While investors wait to warm up to capital markets, Seth believes it is all part of the life cycle of any asset class and these too will be back in favour in times to come. Till then, both fund managers continue to wait to see the tide turn.

Tweets by @forbesindia
UP Poll Diary, Day 4: In Rae Bareli, 'everyone will vote for the winner'
FMCG Lessons for Pharma