Mistry's removal was the only agenda at the extraordinary general meeting 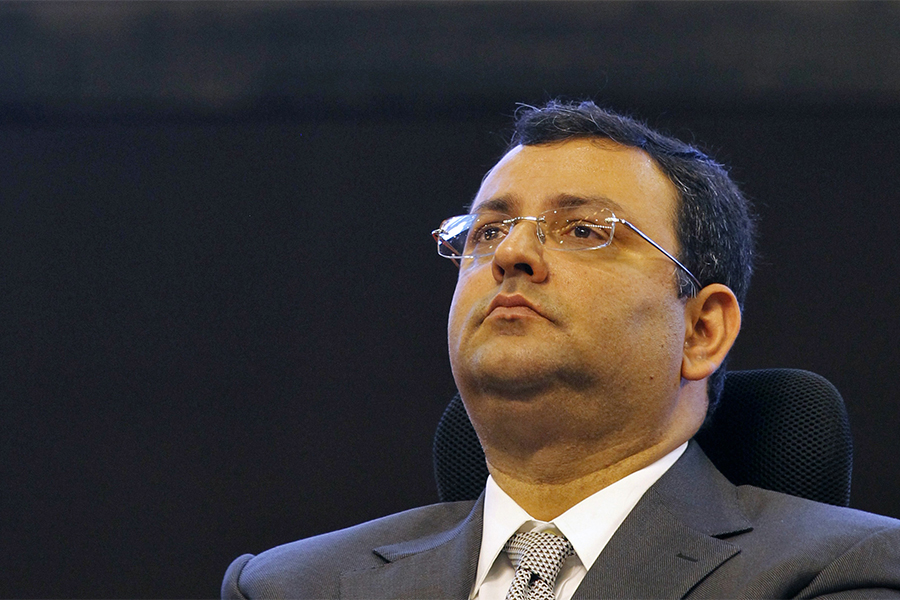 In a widely expected and anticipated move Tata Sons has removed its former chairman Cyrus P Mistry as a director from the board on Monday. A short statement said Mistry had been removed at an extraordinary general meeting with a resolution that was passed with requisite majority. It offered no further details.

Mistry’s removal marks the end of a public and very messy dismissal from his post as chairman of Tata Sons on October 24, 2016. Tata Sons had to call for extraordinary general meetings at six publicly-listed companies as Mistry had refused to step down voluntarily. Mistry later realised he could not win a vote and except with TCS he chose not to contest the vote.

Mistry, whose family controls 18.4 percent of the voting rights at Tata Sons has throughout questioned the manner in which he was ousted terming the process as illegal. His dismissal also means that his family would no longer have a board seat despite controlling a significant chunk of voting rights on the Tata Sons board. Having a Pallonji board representative would require an amendment to the Articles of Association of Tata Sons.

For now, the action shifts to the National Company Law Tribunal (NCLT) where Mistry is contesting his removal under the Companies Act under oppression and mismanagement. The Act provides specific protections for the rights of investors who control more than 10 percent of the voting stock of a company. “Generally speaking, the courts do not reinstate directors but provide for a whole set of new directors as well as pass restraining orders,” says Sailesh Haribhakti, managing partner at Haribhakti & Co. The NCLT order is expected on February 13.

Mistry’s dismissal has also called into question the position of independent company directors who are appointed to protect the interests of minority shareholders. The Companies Act provides protections for them but these have clearly been shown not to be inadequate. Tata Sons has had to face rebellious independent directors at its group companies who did not agree with the decision to remove Mistry. Haribhakti argues that the norms for removal of independent directors under section 169 of the Companies Act should be made even more stringent with a three-fourth majority of votes needed.

Despite his removal, Mistry shows no signs of dropping his fight against Tata Sons. He has since set up a regularly updated website and continues to strategise with his legal team. Mistry’s plea for a stay on the Tata Sons extraordinary general meeting was not granted. All eyes now shift to the NCLT ruling expected on February 13.

Tweets by @forbes_india
30 Under 30:Raghav Chandra and Varun Khaitan's UrbanClap solves your home needs in a clap
Obstacles to reforms in Italy and France threaten Europe and the world