With the world's leading carbon polluters—the US and China—committing to cut emissions, we look at the mixed results of earlier global attempts to fix the environment 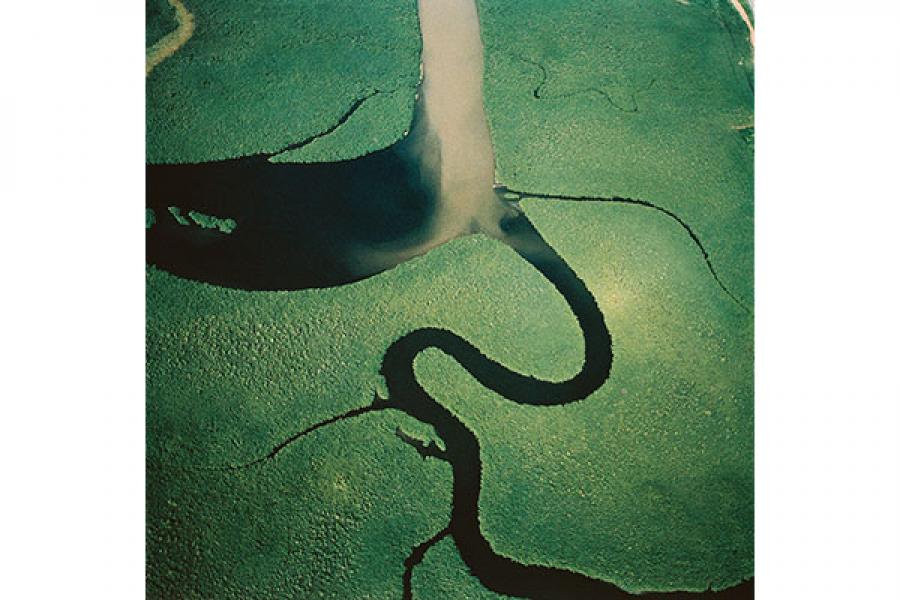 Image: Deagostini / Getty Images
The Amazon basin, which acts as a carbon sink, is key to maintaining climate stability

1. Montreal Protocol
Signed in: 1987 (with eight revisions since)
Target: To protect the ozone layer by phasing out the use of substances leading to its depletion.
Ratified by: 197 parties (196 states and the EU)
Effect: Projections by scientists and the UN suggest the ozone layer will be restored to its 1980 levels between 2050 and 2070.
Former UN General Secretary has said: “Perhaps the single most successful international agreement to date.”


2. Earth  Summit
Held in: 1992, Rio de Janeiro
Target: To address problems of socio-economic development and environmental protection
Participants: 117 governments, 2,400 representatives of NGOs
Effect: Formation of the United Nations Framework Convention for Climate Change (UNFCCC), the only such international treaty that aims to stabilise levels of greenhouse gases in the atmosphere. Although the treaty itself is not legally binding, it provides a framework within which other legally binding protocols (for instance, the Kyoto Protocol) can be negotiated. Parties to the UNFCCC meet every year to assess progress on efforts to fight climate change. This summit was followed up by a summit in 2002 (Johannesburg) and in 2012 (Rio).

Critics have said many of the deals have not been realised: While many of the targets have been lost amid disagreements between developed and developing nations, international laws have either remained unsigned or have been watered down, rendering them useless.


3. Kyoto Protocol
Adopted in: 1997
Target: Reduction of greenhouse gases, based on the premise that global warming is a phenomenon that is caused by the production of man-made carbon-dioxide. It puts the responsibility on developed nations to reduce CO2 levels. Countries will have to commit to binding reduction limits by turn.

Ratified by: There are 192 parties to the Protocol, of which 55 have ratified it. China, India and the US have refused to ratify the treaty if it makes CO2 reductions legally binding.

Effect: By 2000, industrialised nations had failed to limit their emissions to 1990 levels; this prompted a move to make the protocol legally binding. Negotiations have continued, with the latest, in 2012, agreeing to extend the Protocol to 2020, and confirming “national contributions” by 2015.