Some private lenders report weak earnings too; experts feel the fourth quarter will be one of the toughest for banks 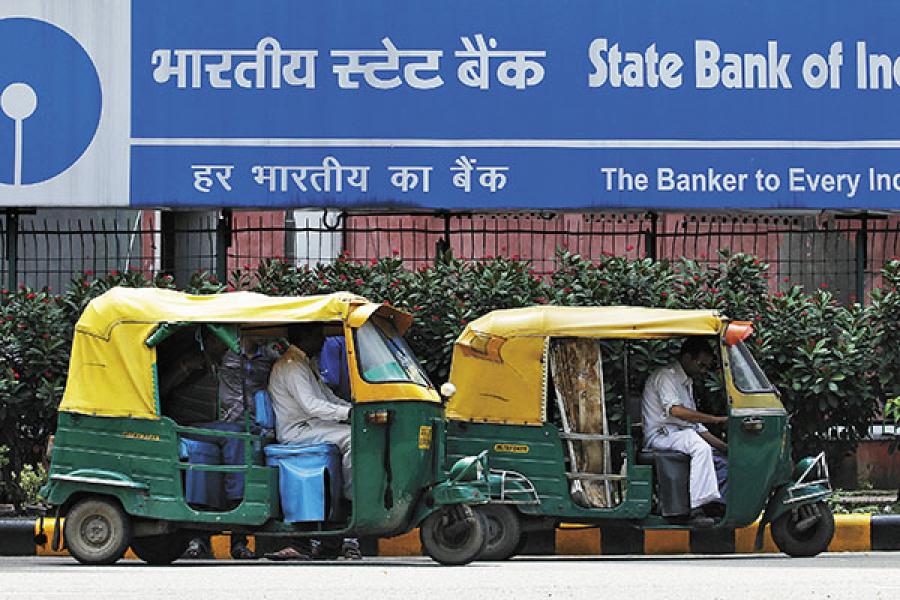 Image: Anindito Mukherjee
Rs 4.38 lakh cr is a gross NPAs of 39 listed Indian banks, as of December 31, 2015, according to Capitaline

The October-December financial quarter was one of the worst ever for India’s public sector banks. While many lenders reported steep declines in their net profit, others were faced with heavy losses due to higher provisioning for bad loans.

Non-performing assets (NPAs) of many of the state-owned banks have risen and even some private lenders have reported weaker-than-expected quarterly earnings.

The country’s largest lender, State Bank of India, reported a 67 percent fall in its third quarter net profit, hit by a higher provisioning for bad loans that amounted to Rs 7,644.52 crore, up 43 percent from Rs 5,327.51 crore a year ago. Bank of Baroda that posted a Rs 3,342-crore loss in the same period, reportedly the highest in India’s banking history, had NPAs worth Rs 38,934 crore in its books, a 150 percent increase from Rs 15,452 crore in the quarter-ended December 2014.

Others like Central Bank of India and Allahabad Bank, and even private lenders like Axis Bank and ICICI Bank, have reported weaker-than-expected earnings.

But the bad news is that the worst is not over yet. Most of these banks may continue to face a few more weak quarters, experts Forbes India spoke to say.

“The fourth quarter of FY16 [January-March 2016] will be one of the toughest quarters for banks, with asset quality uncertainty taking centrestage after the RBI (Reserve Bank of India) asset quality review (AQR),” says Alpesh Mehta, analyst (banking and finance) at Motilal Oswal Securities.

Parag Jariwala, a banking analyst with Religare Capital Markets, agrees. “All PSU banks will continue to remain under pressure,” he says, adding that some of the data relating to the formation of bad assets may start to ease only in FY17, and profitability of these banks could still be under question.

Total weak assets in the Indian banking sector were estimated to touch Rs 5.3 lakh crore, or 6.3 percent of total advances, by the end of this financial year, according to a May 2015 forecast by ratings agency Crisil. This figure is set to be revisited. Rajat Bahl, director, Crisil Ratings, said he expects more provisions for bad loans.

The RBI has mandated that all banks must clean up their balance sheets by March 2017. As per the AQR, banks have been asked to identify assets that are non-performing and make provisions in the third and fourth quarters for loans that have potential weakness.

Bankers say they are a little irked by the RBI’s tough stance, but experts say this move will yield positive results over the long term. “There is no doubt that the RBI has done the right thing…it is a massive surgery that they are doing …but post-surgery, the government has to take care of banks and assist them,” says Jariwala.

But until comprehensive reforms like the bankruptcy law and increased recapitalisation of banks are introduced, there will be little comfort for banks. Higher capital infusion is a must at this stage: Last year, the government had budgeted Rs 70,000 crore till FY19, but analysts estimate that at least double the amount will be required at this point.