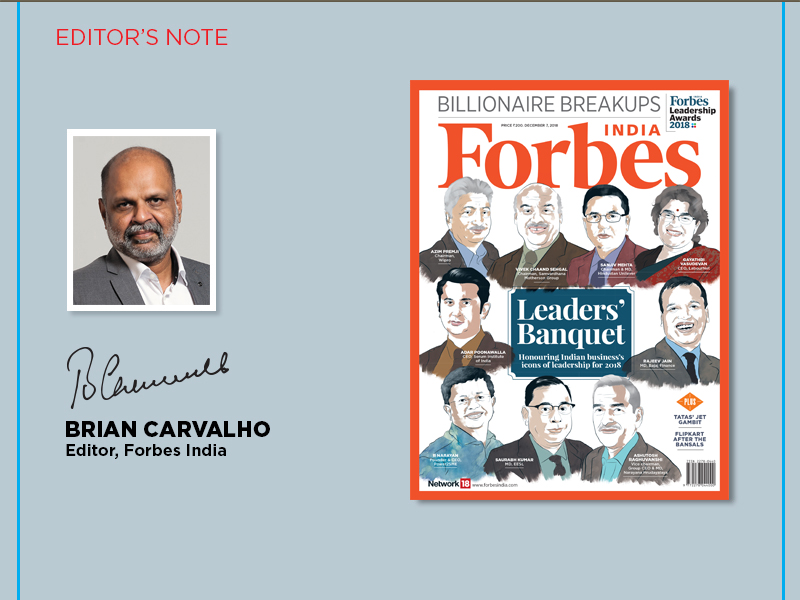 Leadership, in the old days, was all about strategic thinking and decision-making, inspiring, mentoring, coaching, and guiding change. Perhaps it still is all of this, with the last assuming priority. After all, running a business in an age of rapid innovation has never been more complex and volatile than it is now.

In the midst of so much disruption around us—of markets and industries—how about a disruptive style of leadership? One that shakes things up. Gets the best out of your team. And gets the job done.

Which brings me to my last piece of jargon—holacracy. Many organisations that tried it have dismissed it as chaotic. But when poster boy CEOs like Tony Hsieh of Zappos swear by this unorthodox management style, you have to wonder whether there may be something in it.

Holacracy is a flattened structure, where distributed power is meant to encourage innovation and empower employees. There are no job titles and everyone is a CEO.

Five years after the Amazon-owned online shoe and clothing company announced it was going ‘holacratic’, there’s little clarity on whether it is working. But the larger point is whether our minds are open to new and radical ways of leadership.

That may well be the call of the day in a rapidly changing world. Sir Alex Ferguson, that super manager of Manchester United, famously said you can “control change by accepting it”. Try drilling into any football manager the virtues of holacracy, and chances are you won’t get very far. After all, the most successful football managers are usually also the most authoritative. Distribution of power may well result in a slide to the bottom with him getting the sack.

But what if there is a middle path?

The winners of the Forbes India Leadership Awards seem to have found one. They command authority, as well as respect, and yet believe in flat organisational structures, decentralised decision-making and empowered teams. Change is something they’ve embraced—like Azim Premji who diversified in the early 1970s, from vegetable oil-making to information technology. Today, Premji also spearheads a family office that makes private equity investments and a foundation funded with $2 billion of his own wealth. For more on his lifetime of achievements, turn to Harichandan Arakali’s profile of the Wipro chairman.

Then there’s Hindustan Unilever Ltd (HUL), which many of us have got accustomed to referring to as an FMCG behemoth. Thanks to the efforts of Sanjiv Mehta, that may no longer hold true. Mehta has segmented business units, split regions into smaller zones, and moved decision-making down one level. Don’t miss Samar Srivastava’s feature on how HUL has built a mini-army of leaders with autonomy over day-to-day operations.

On another front, Gayathri Vasudevan has taken empowerment to another level—beyond the employee and to the people in the informal sector. Vasudevan’s LabourNet has enabled seven lakh livelihoods in the sector by bridging gaps in education, employment and entrepreneurship. Sayan Chakraborty’s fascinating profile of Vasudevan is a must read.