Hit by coronavirus, airlines fight it out in turbulent skies

With rampant ticket cancellations and the closing of borders, airlines including IndiGo and GoAir are taking strict measures to counter heavy losses and seeking government support 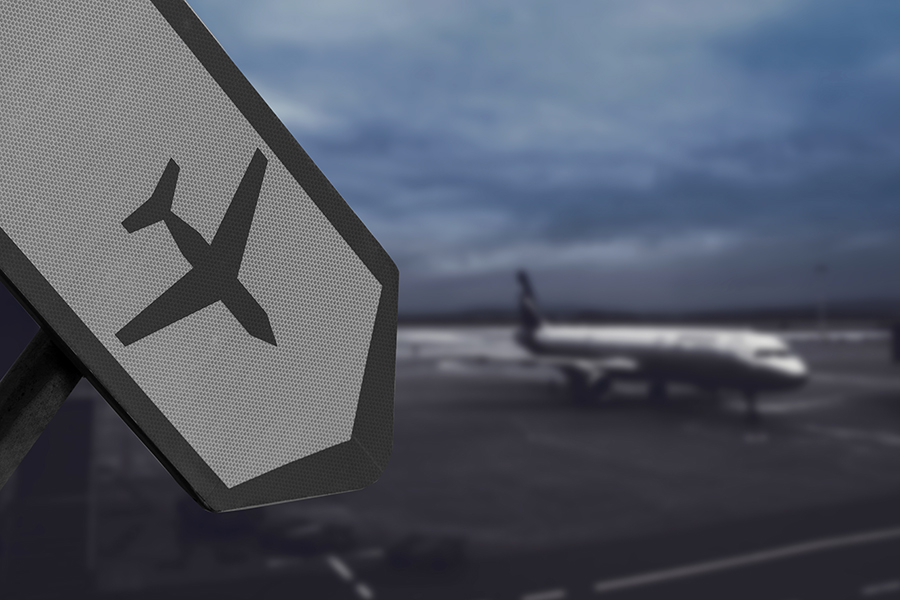 Image: Shutterstock
As countries close borders all over the world, airlines are grappling with the grounding of flights, cancellations and massive monetary losses.

Earlier this week, the Centre for Aviation (CAPA) estimated that by May 2020, most airlines in the world will be bankrupt. It believes that to avoid any catastrophe, coordinated government and industry action is required as many airlines have probably been driven into technical bankruptcy or are at least substantially in breach of debt covenants.

With rampant ticket cancellations and grounding of flights, airlines are also running out of cash flow.

Over the week, Wadia-owned Go Air announced that it has been forced to temporarily suspend all international operations which include flights to Dammam, Kuwait, Muscat, Abu Dhabi, Dubai, Bangkok, Phuket and Male.

It has introduced a short-term rotational leave without pay programme for employees, to help counter the reduction in capacity.

According to industry experts, this will put its listing plans in jeopardy, as airlines are expected to face heavy losses in the coming quarters.

Airlines in India have also requested the Government of India for immediate support.

IndiGo announced salary cuts and the grounding of international flights too. Ronojoy Dutta, chief executive officer of the airline, will take a 25 percent cut in his salary, and employees’ salary cuts will vary between 15-20 percent, depending upon their designations.

On March 12, the company said that on a week-on-week basis, it has seen a decline of 15-20 percent in daily bookings—and that numbers could change depending on how the situation evolves.

IndiGo’s earnings could drop 87 percent during FY2020, and it could expect a loss in FY21, Kotak Securities indicated in its research report, released on March 13. The report also says that IndiGo is reeling under cost pressures, led by high maintenance of old aircrafts and increasing salary outgoes, as it inducted new pilots from Jet Airways.

Over the past three years, IndiGo’s 23.6 percent capacity compounded annual growth rate (CAGR) has been backed by its international routes; for the coming year too, it would be dependent on the same.

“The only way to save cash at this point is if they can force clauses and get out of some lease rentals. But the problem is most of these airlines are tied down to five to six-year leases. The air traffic fuel (ATF) alone can’t help them at this point, with domestic traffic expected to dip lower than 50 percent in the near term,” said an economist with a domestic brokerage, who did not wish to be named.

Apart from private carriers, according to a PTI report, the government owned Air India may also cut salaries amidst the crisis. The government is yet to confirm this officially. Investment bankers indicate that Air India’s sale process will now be hit hard with these developments and it will find it more difficult to find a buyer for the asset.​
Show More
Thank you for your comment, we value your opinion and the time you took to write to us!

Tweets by @forbes_india
The Aventi A-10: The world's first supercar for your wrist that's not Swiss
The delivery workers who risk their health to bring you food