A new layer-3 prototype made by zkSync, which will use recursive scaling, is set for testing in 2023 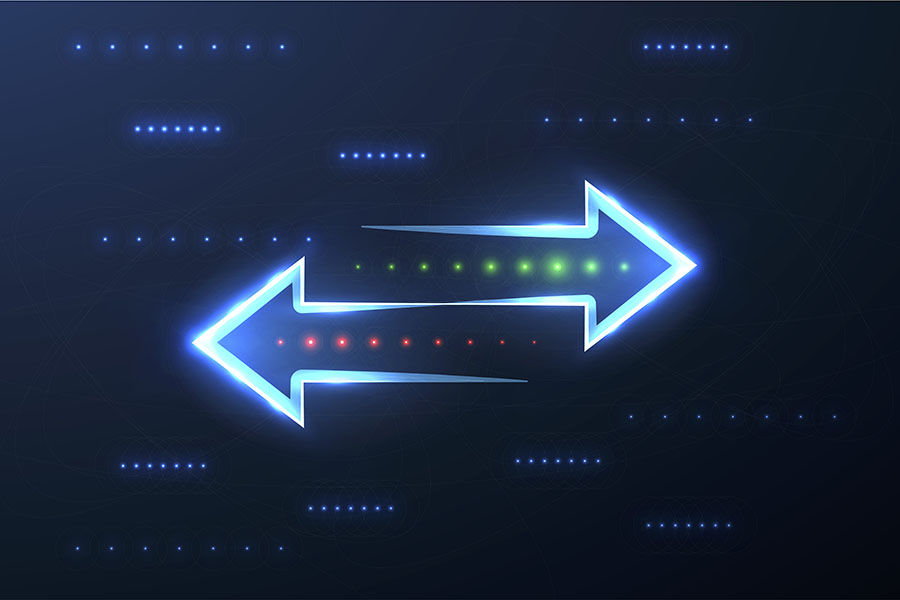 According to Matter Labs Chief Product Officer Steve Newcomb, introducing its L3 prototype will dramatically boost the L2 solution's performance. As early as Q1 2023, a brand-new layer-3 (L3) prototype designed to address Ethereum's scalability difficulties further will be made available for testing.

On October 10, zkSync, a provider of zero-knowledge blockchain solutions, declared its intention to launch a layer-3 prototype called 'Pathfinder' on testnet early the following year.

An L2 Ethereum scaling protocol called zkSync was created to reduce the cost of network utilisation. It first released a 1.0 version in June 2020 and is preparing to release a 2.0 version later this month.
In a recent post, the team explained: "prototype demonstrating a ZK rollup as a fractal Hyperchain in Layer 3." It will use recursive scaling. The project will further serve as a foundation for public experimentation, research, and development of Layer 3.

While layer 2 will experience a 10X-100X performance gain, 'performance in Layer 3 is infinite,' they claimed.

According to a statement by the zkSync team, their goal is to create an L3 environment of customisable and trustlessly linked blockchains driven by zkEVM that we refer to as HyperChains.

The team boasts that its L3 prototype will offer numerous potential to greatly enhance various aspects of blockchain performance, including scaling, personalisation, and security. Additionally, it enhances the Ethereum Virtual Machine (EVM)-compatible L2 network (version 2.0) that zkSync will introduce on October 28.

Matter Labs' Chief Product Officer, Steve Newcomb, stated, "[Our] L2 solution is going to be 10x to 100x at the max at L2, but it's L3 where we have like a star cluster of 10x moments where we make it faster, cheaper and more usable…That's where the game is going to be had [L3], and you know, the reason why people should see us differently than Polygon really is all about by the time they get around to getting that L2 solution, which is much less performant than us."

A month or so of testing will follow the launch of the zkSyncs L2 mainnet later this month, according to Newcomb, before the decentralised apps (DApps) are made available.