TikTok made them famous. Figuring out what's next is tough

Navigating the chasm between the instinctual charisma that fuels the app and the long(er) form seriousness and vision that might make for a stable, sustainable career in entertainment has been playing out across reality television, pop music, film, books, other social media platforms and even TikTok itself 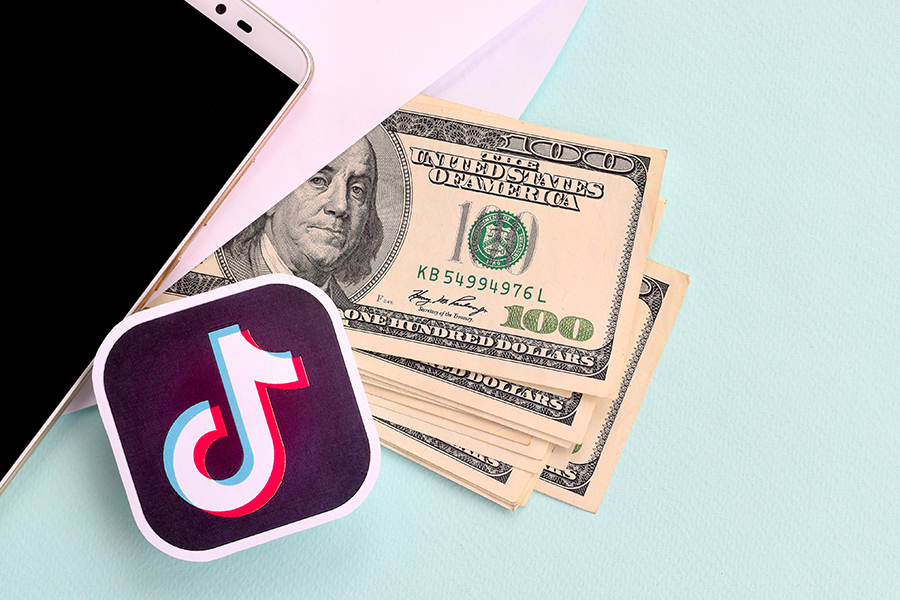 Sustainable career in entertainment has been playing out across reality television, pop music, film, books, other social media platforms and even TikTok itself (Credit: Shutterstock)

Before Charli D’Amelio became the most popular creator on TikTok — she currently has 132 million followers — she danced on the competitive contemporary-dance circuit in the Northeast, the sorts of theatrical styles you might know from “So You Think You Can Dance?” Once she began posting to TikTok in 2019, and especially after her videos began taking off and her family moved to Los Angeles to support the viral dreams of her and her older sister, Dixie (56 million followers), that sort of dance became an afterthought, a relic of an old life.The D’Amelios made a leap from the phone screen to the small screen this year with the Hulu docuseries “The D’Amelio Show,” which captures, in sometimes excruciating detail, the thrills and the wages of TikTok success. Its most curious subplot is about Charli’s side quest to return, at least temporarily, to her precapitalist self, squeezing in time to work with a coach to relearn what those old dances require of her body, and pushing herself to remaster them.
For Charli, TikTok stardom is a rocket ship, and potentially a ceiling, too. The past year or so has been a kind of testing ground for what the app’s biggest creators — the D’Amelio sisters, Noah Beck (32 million followers), Chase Hudson (32 million followers), Addison Rae (86 million followers) and others — might do next, either voluntarily and enthusiastically, or simply to satisfy the insatiable maw of demand that their sheer existence occasions.

Tweets by @forbesindia
Which social networks have the highest usage among Gen Z and millennials?
Dermatology – Future