How bias towards home-country culture holds back multinationals' growth 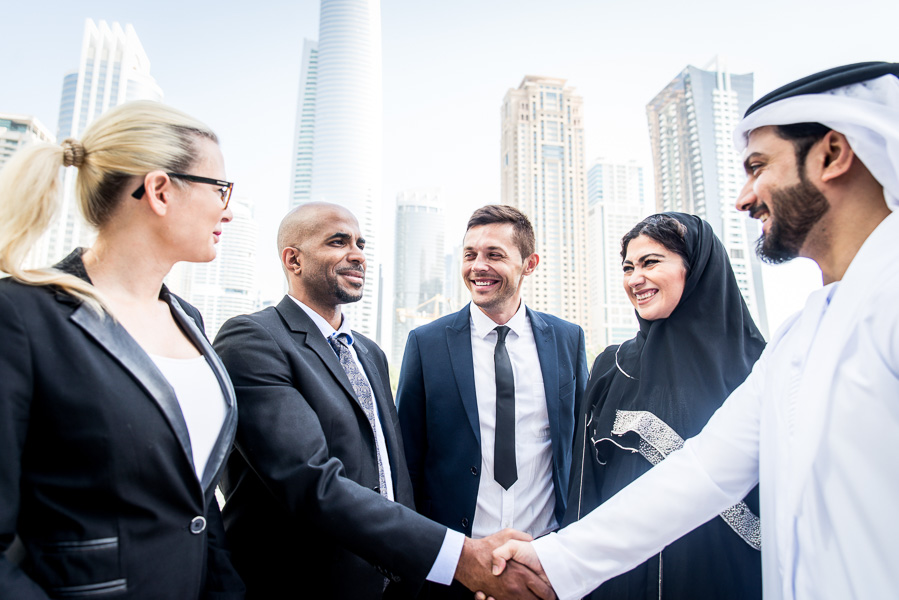 Is your CEO native to the country your firm is headquartered in? If so, he or she is in good company. On average, 85 percent of CEOs and top management of Fortune Global 500 enterprises share nationality with the firm they head. When you consider that these Global-500 companies are supposedly... well, global, with offices all over the world, the homegrown-CEO statistic is even more striking. What is being demonstrated here, says IESE Business School's Sebastian Reiche, writing with Orly Levy in The Politics of Cultural Capital: Social Hierarchy and Organizational Architecture in the Multinational Corporation , is how "cultural capital" builds status and power distinctions in organizations, and not always for the good. Especially as modern multinationals move away from hierarchical structures -- where the HQ culture clearly dominates -- towards network architecture -- trying, in the process, to become more cosmopolitan -- understanding the politics of cultural capital is key. Network for successWhen Samuel Palmisano took over as CEO at IBM back in 2002, the company was traditional and hierarchical, with a strong American identity, even as its reach was international. One of Palmisano's legacies was to mold it into a truly global enterprise. By the time he left, the culture at IBM had shifted: it was now an amalgamation of values: specific to the company, but drawn from the many different cultures represented in IBM's country-based teams. The transformation boosted flexibility and efficiency -- and generated more international assignments, which allowed cross-unit connections to flourish and ignited more cosmopolitanism among its managers. No longer based on hierarchy, the company had come to represent a more globally integrated model. Good local, bad local
This was a success story, but many multinationals are still surprisingly hierarchical and biased toward their home-country culture. On the ground, this means that employees who demonstrate proficiency in the home country culture and are thought to be the right kind of professional tend to receive greater rewards and promotions. For example, a recent survey found that French multinationals have long been dominated by a network of graduates from elite French universities, and that proficiency in French is essential to reaching the boardroom. Such extremes call into question the very meaning of a "multinational," but they are not uncommon. Rigid hierarchy often results in an unbalanced distribution of valuable resources such as jobs, rewards, and opportunities, with home-country nationals receiving the lion's share. Meanwhile, workers in foreign subsidiaries, along with foreign nationals in HQ, are considered to possess narrow or "local" knowledge. These locals end up with fewer chances to become fluent in the culture of the home country -- which is a disadvantage within and for the company. When a company transitions from a hierarchical to a network model, like IBM did, the center of power can also shift. Headquarters wields less clout and so, often, does the parent country. In its place, employees of subsidiaries may assume greater importance. This doesn't mean that firm-specific culture ceases to be important; rather, firm-specific culture is given the opportunity to expand and become more cosmopolitan. Power struggle
Clearly, there are vested interests in maintaining the cultural status quo in boardrooms around the world. But failing to take advantage of diverse cultural capital can hold back both employers and employees, boding ill for a firm's future prospects. For instance, external hires tend to underperform staff promoted internally, at least at the beginning. These new recruits need to learn firm-specific resources, including culture. Indeed, new hires, if they want to be promoted, are often better off seeking a new job elsewhere than they are waiting to accumulate the firm-specific cultural capital needed to be move up the ladder internally. However, a firm positioned to accept outside, cosmopolitan cultural resources is more able to make use of the external knowledge that these people were hired for. Likewise, when a multinational is less hierarchical, foreign national employees at the head office feel empowered to move back to their countries of origin -- not a trivial asset in a world where increased workplace flexibility is demanded. So what to do? Reiche and Levy warn that any structural changes to a company should be planned from a cultural perspective. Practically speaking, they think managers should find ways to reduce the silent bias towards the home-country culture and promote firm-specific cultural capital -- letting newcomers in on the informal rules of the game. To help level the cultural playing field, Japanese e-commerce giant Rakuten even changed its official company language from Japanese to English, with success. IBM diversified decision-making to its different country based teams, with success. What could your company do?

Tweets by @forbesindia
My food app is a treasure chest of learnings, recipes from across India: Ranveer Brar
Will L&T chip away Mindtree's value with takeover?