This amendment to the Prohibition of Child Marriage Act 2006, if passed in the Parliament, will be a contributor to the list of gender-transformative policies in India 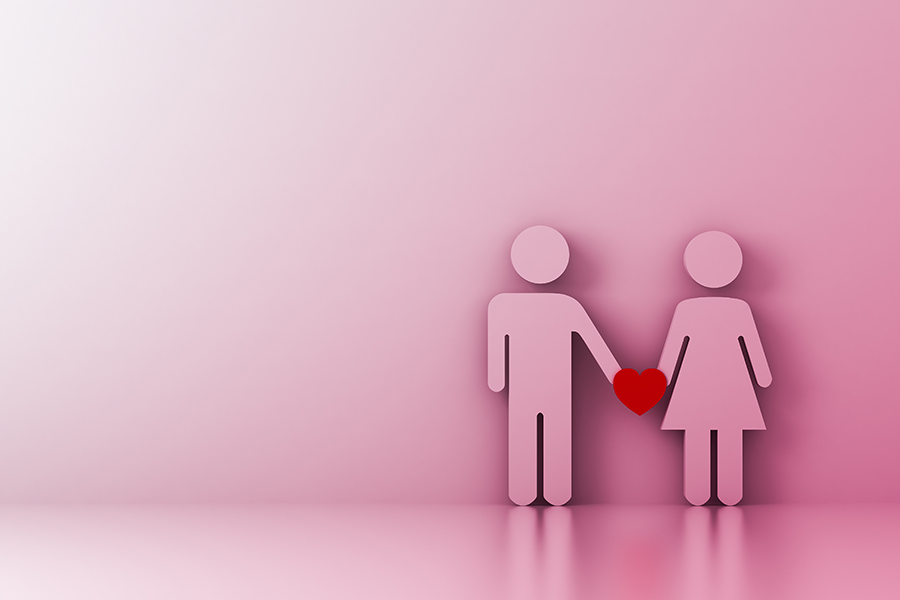 Gender neutrality in laws like these has been a long-standing demand for activists and feminists working on the issues of gender justice
Image: Shutterstock

On December 15, 2021, the cabinet cleared the recommendation of Jaya Jaitly-led task force report that proposed to bring in gender neutrality in the legal minimum age of marriage for women. It means that the Parliament will soon pass an amendment to the Prohibition of Child Marriage Act of 2006, the Special Marriage Act, and other personal laws making it illegal for girls to get married before they turn 21. In many ways, this would be a gamechanger for gender parity in India. With one stroke of a policy change, other areas that create a barrier in making women at par with men in India could be targeted.

Though there seems to be a political disagreement over the proposed recommendation, this bill, if passed in the parliament, will be revisionist for a country like India. This is more because gender neutrality in laws like these has been a long-standing demand for activists and feminists working on the issues of gender justice. The age of marriage directly impacts the health and wellbeing of women and the overall factors such as infant mortality rate, total fertility rate, maternal mortality rate, the sex ratio at birth, and child sex ratio.

Let us look at how this issue is considered by our neighbouring countries that have shared history and socio-economic status. In most of our neighbouring countries—Pakistan, Afghanistan, Myanmar, Bhutan, and Bangladesh—the legal marriageable age for women is 18. Except for Nepal and China, where the legal marriageable age for women is 20. Some of the most progressive countries where gender parity in the age of marriage exist are—Hong Kong, Indonesia, Malaysia, the Philippines, and Singapore. In these Asian countries, reform in marriage laws has brought the age of marriage for both women and men to 21. Some countries have high gender parity index in Asia. If India amends the law during this winter session, it would be the first South Asian country to create such progressive laws favouring women.

A section of political parties and women rights activists do not support this move. Their objections mainly feature three areas:

1.     The bill focuses on population control but not on poverty alleviation;

2.     Child marriages are rampant in India and this bill will make those marriages illegal

3.     Fertility rates are declining, and the mean marriage age is already increasing.

I counter these arguments as follows:

The opponents of the bill argue that this bill will lead to population control through indirect means while the focus for women’s health could be broad-based with poverty alleviation rather than birth control mechanisms. Numerous studies have proven this theory otherwise showing greater influences of population dynamics over poverty. Access to reproductive health and birth control mechanisms have freed women from the trap of yearly childbirth and have improved infant and maternal mortality over the years. They have also helped them move out of the intergenerational cycles of poverty and provide better education, health, and nutrition to families. This process has strengthened women’s agency and right over their bodies and contributed to overall poverty reduction by better investment in health and education for children.

Child marriages are a social reality

Child marriage refers to a social practice where a girl less than legal marriageable age is married to an adult man or a marriage between two children below the legal age of marriage. There are many reasons for child marriages, but gender inequality and issues such as dowry, low status of women, lack of education are some of the major reasons. According to a UNICEF report of 2019, one in three of the world’s child brides live in India. Of India’s 223 million child brides, 102 million were married before the age of 15. 'Most child brides gave birth as adolescent mothers and have larger families compared to women who marry later’, the report says. Further, it shows that ‘child brides in India are more likely to live in poor rural households and are less educated’. The opponents of the bill argue that the new law will make these marriages illegal and doesn’t reflect the social reality of India. However, the fallacy of the argument lies in the statistic itself.

For example, just because dowry was prevalent in India and is still prevalent, making a law against dowry was not a futile exercise. We have seen many cases where women could stand up against dowry just because there was a law supporting them. The case of child marriages in India is the same. India indeed has one of the highest numbers of child marriages and that’s one of the reasons why India has a law against it. The new bill works further on this as the recent UNICEF report showed that the practice of ‘child marriage in India is less common today than in prior generations. India’s progress in the past decade is one of the strongest among countries in South Asia’. The new bill will only strengthen the process. It has the potential to make India free from child marriages.

Bill will affect the fertility rates

One of the major arguments against the bill is that if the age of marriage increases to 21, it would affect the fertility rates of women. This argument doesn’t hold water as the fifth National Family Health Survey report shows that India’s population is stabilising. The total fertility rate has already decreased. It is the first time in the recorded history of India where women are also outnumbering men. The child sex ratio at birth is also increasing, barring some states where more work is required. The census data comparison between 2001 and 2011 shows that the median age of marriage has increased to 23.5 years for men from 22.6 years in 2001. The same has increased to 19.2 years for women from 18.2. Some of the factors include access to primary health care, high enrollment in primary education, and other related indicators, including women’s mobility and workforce participation.

In sum, this move, if passed in the Parliament, will be a contributor to the list of gender-transformative policies in India. It would impact many other factors including women’s health and wellbeing. It will strengthen women’s agency. However, this move must be supported by efforts especially in the health, education, and skill-building sectors. They need to be integrated with stringent implementation of the law against child marriages and dowry to make it more effective.