In the line of fire: CXOs whose bad behaviour cost them their jobs 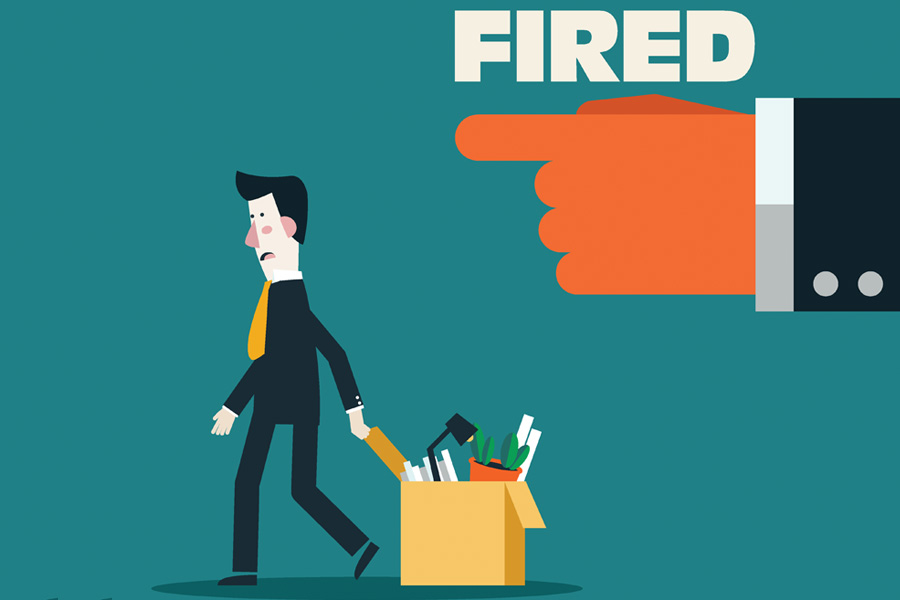 John Schnatter, founder, Papa John’s (July 11) He was removed as CEO in December2017 for saying the company’s sales took a hit due to National Football League’s ‘Take the Knee’ protest. Last fortnight he used a racial slur in a conference call called to avoid PR debacles.

Tweets by @forbes_india
MakeMyTrip's Amazon trip
No Compromise on your CPAP Therapy: whether you are at home or on the go