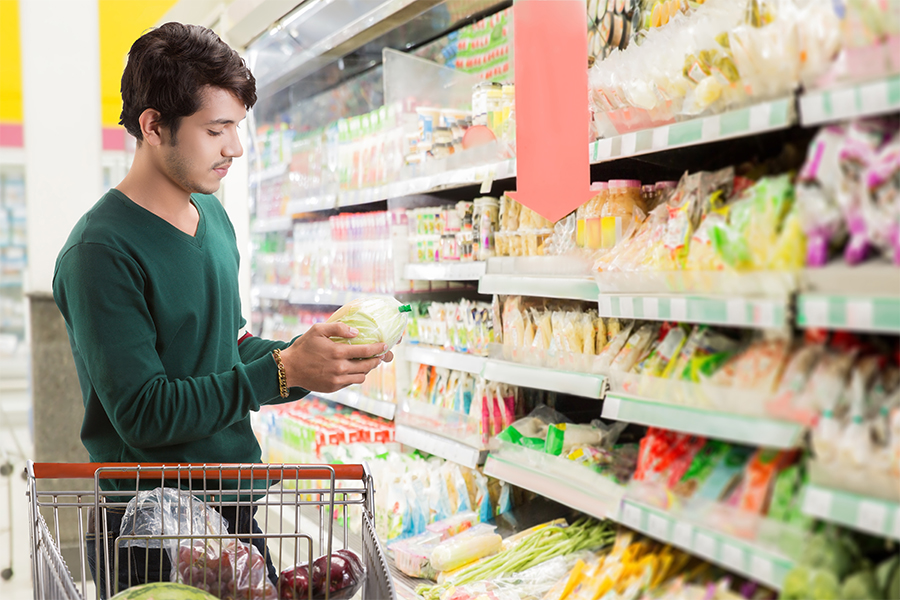 Despite a gradually slowing economy, India is likely to see a rise in consumption expenditure of four times to reach $4 trillion by 2025, according to a report released on Tuesday by the Boston Consulting Group’s (BCG) Center for Customer Insight (CCI). The report called The New Indian: The Many Facets of a Changing Consumer states that nominal year-over-year expenditure growth of 12 percent is more than double the anticipated global rate of 5 percent and will make India the third-largest consumer market by 2025.

In terms of spending, the two top categories – elite and affluent – will become the largest combined segment by 2025, and will account for 40 percent of consumption compared to 27 percent in 2016. “By 2025, wealthy urbanites will be responsible for one-third of total consumption,” the report says.

According to the study, the shape of the growth will be led by the following factors: Emerging cities (those with populations of less than 1 million) will be the fastest growing and will constitute one-third of total consumer spending by 2025; three-fourths of all households will be nuclear families and from the financial spending side, digital channels will influence 30-35 percent of all retail sales by 2025 and 8-10 percent of retail spending will be online. 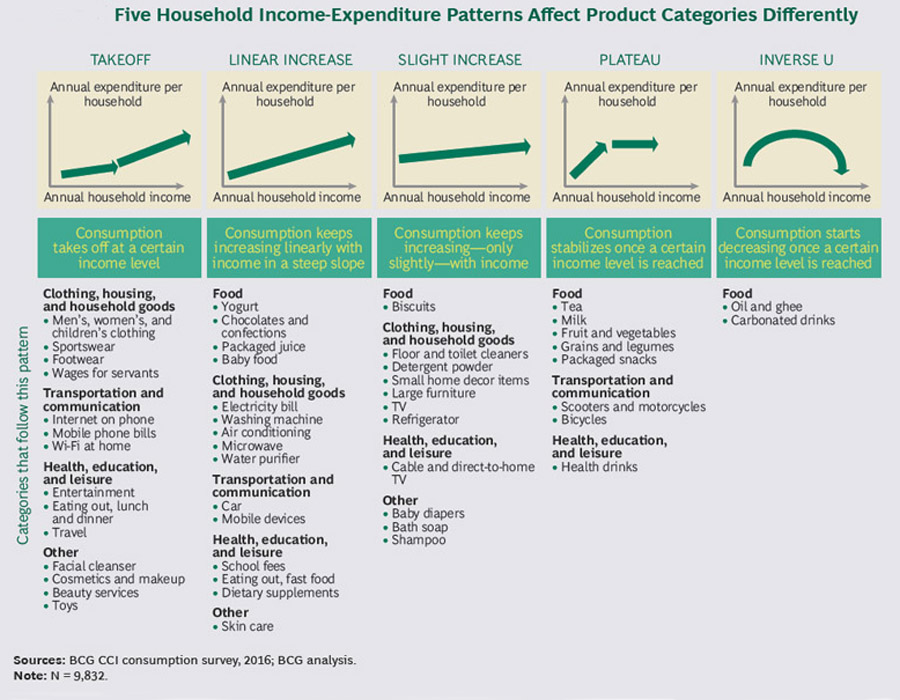 India’s economy, which is domestic consumption demand-led, is quite insulated at this stage, experts Forbes India have spoken to say. Earlier this month, official data showed that India’s economy grew by 7 percent in the October to December 2016 quarter, beating most expectations, when it was assumed that the impact of demonetisation would be most felt. The government has also kept the full year forecast for the economy unchanged at 7.1 percent.

“India’s consumer market is poised for fundamental change,” Nimisha Jain, a BCG partner and co-author of the report, said in a press statement. “As the consumer market continues to grow and evolve, companies will need to shed conventional wisdom, try multiple business models simultaneously, and be prepared for rapid change internally to adapt to changing consumer needs and behaviours.”

The report researches extensively into India’s growing urbanisation and the impact it will have on expenditure and incomes. About 40 percent of India’s population will be living in urban areas by 2025, and city dwellers will account for more than 60 percent of consumption. “Expenditures in these cities are already rising by nearly 14 percent a year, while consumer spending in India’s biggest cities is increasing at about 12 percent a year,” the report says.

BCG in its report also said digital spending would be on the rise. “Digitally influenced spending is currently at about $45 to $50 billion a year [worth]. This figure will increase tenfold to $500 to $550 million – and account for 30-35 percent of all retail sales – by 2025,” the report says.