There is no correlation between who is in power and how the markets fare, suggests study 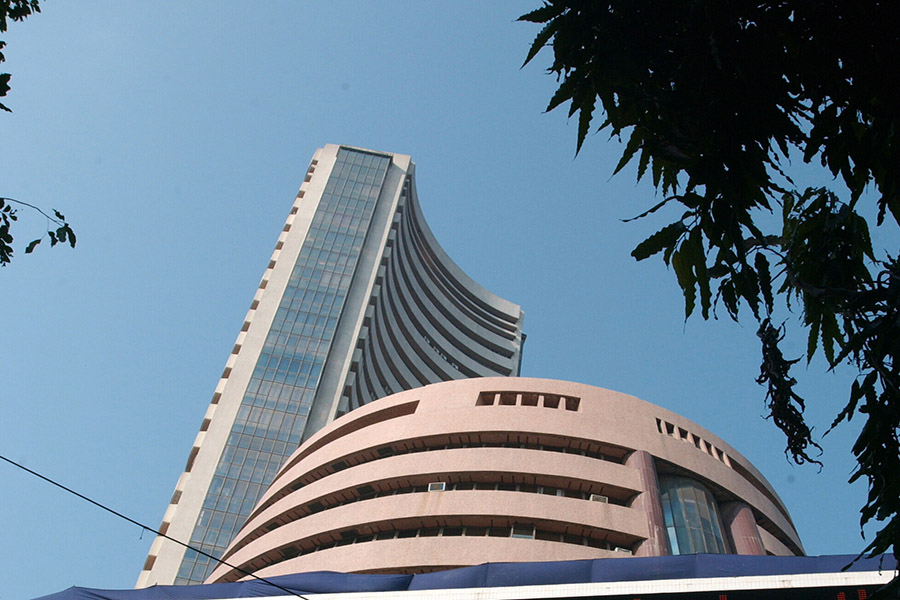 Those worrying about the impact of elections on the markets can heave a sigh of relief. There is little or no correlation between the composition of a government and where the markets end up at the close of its term. Research by DHFL Pramerica Mutual Fund shows those governments without a majority that lasted as little as 11 months (Former Prime Minister VP Singh’s tenure from December 1989 to November 1990) delivered the best gains. In other instances, like the UPA’s tenure between 2004 and 2008, the gains were a respectable 17 percent. What’s interesting is that the biggest gains during UPA’s tenure came in the first five years when the Left parties were a part of the government. The UPA was also in power between 2009 and 2014.

What the study didn’t factor in was the volatility that government formations cause. The Narendra Modi government’s victory in 2014 saw the markets rise by 0.9 percent. Four years on, the gains are a sedate 10.6 percent. 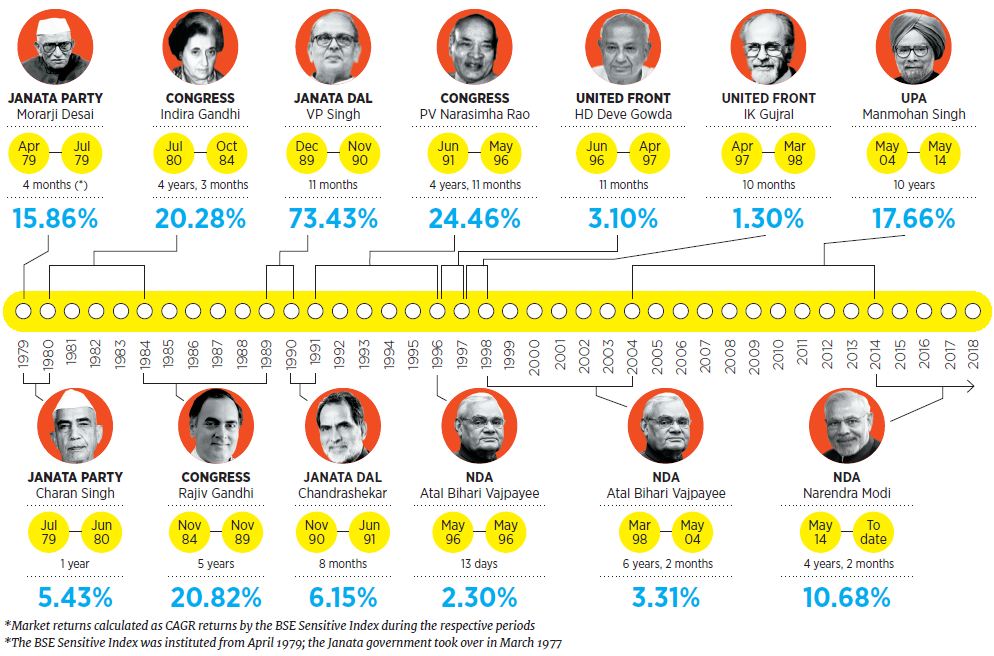