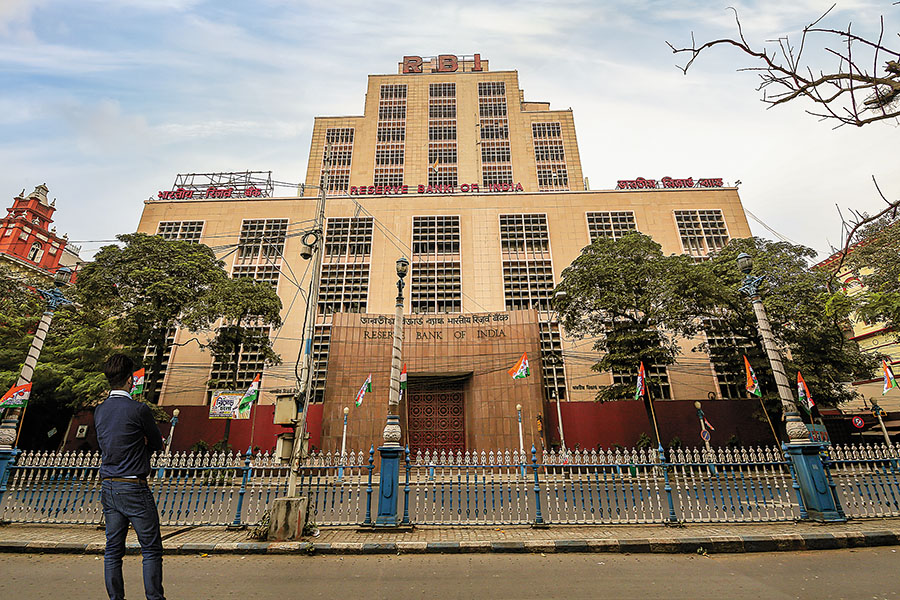 The debate over the health of non-banking financial companies (NBFCs) in India is over, with the government finally acknowledging that they need help, as funding has dried up following the IL&FS crisis and consumption has weakened. In her Budget speech on July 5, Finance Minister Nirmala Sitharaman offered a limited-period lifeline: A one-time partial guarantee by the government to state-run banks for the first loss up to 10 percent, in acquiring up to $1 trillion highly rated assets of NBFCs. Although this is a measure to instil confidence among banks to start lending to NBFCs again, there is no guarantee it will happen, as banks remain reluctant.

“Only when banks start to lend directly from their balance sheets will the scenario actually improve for NBFCs,” says Umesh G Revankar, managing director and CEO of Shriram Transport Finance Company (STFC). A leading financer of pre-owned trucks and cars, STFC borrowed through the bond markets (30 percent), bank loans (20.5 percent) and securitisation (20.2 percent) in FY19. 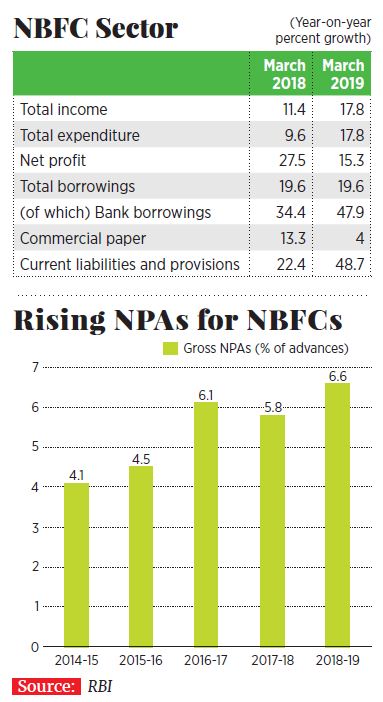 Cost of funds for several NBFCs—most of them housing finance companies—continues to be high, and in a scenario where credit offtake is weak, so will lending activity. Consumption continues to be weak for automobiles and consumer durables; there has been a fall in loans sanctioned in 28 of 35 categories for NBFCs between January and March 2019, compared to a year earlier, based on data from the Finance Industry Development Council (FIDC) and credit bureau CRIF.

Data released in July this year show auto sales falling for the third successive month in June, by 12.34 percent, to 19,97,952 units. With auto makers struggling, lenders to the sector will also continue to see sluggish growth.

“We are enablers. If original equipment manufacturers’ volume growth is lower than previous years, then the enablers’ growth cannot be more [than theirs],” says Ramesh Iyer, managing director of Mahindra Finance, one of the leading lenders for passenger and commercial vehicles, and tractors. It expects the pace of growth for pre-owned vehicles and construction equipment to pick up on their balance sheet in coming years.

Raman Aggarwal, chairman of FIDC, the industry lobby for NBFCs, believes the scenario could improve over the next two quarters: “Credit offtake is weak, but if borrowings are weak so will be lending.”