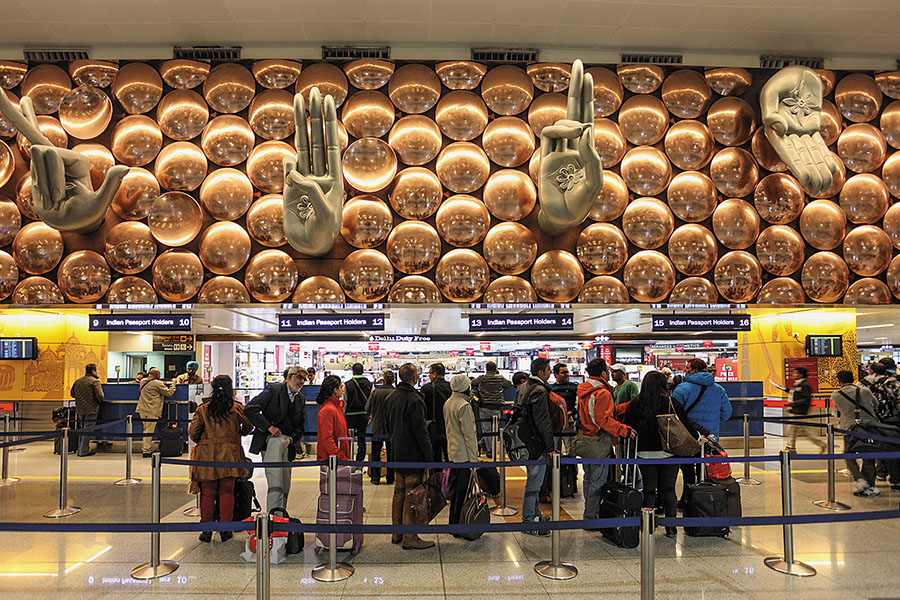 Tweets by @forbesindia
I see no practical use for cryptocurrency: Paul R Brody
Air scare: Why isn't India's pollution emergency a poll issue?