IMF pegs India's growth at 6.1 percent, while lowering global forecast from 3.6 to 3 percent 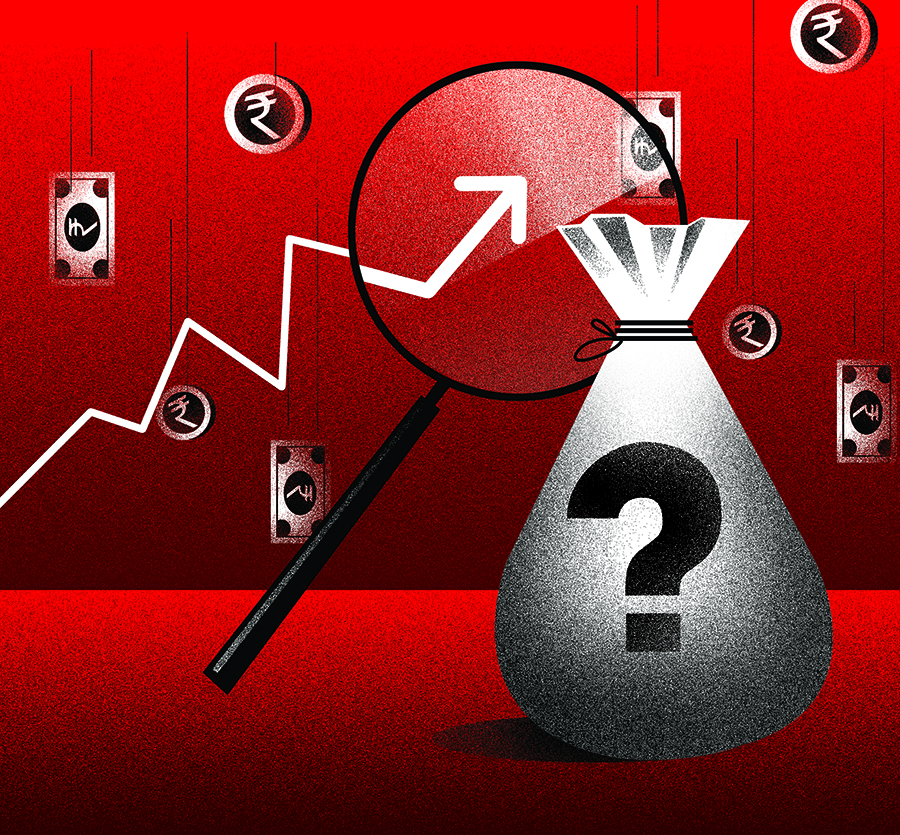 After decelerating sharply in the first three quarters of 2019 there is every chance of a cyclical uptick in the growth numbers. The International Monetary Fund (IMF) has pegged India’s growth at 6.1 percent in 2020, even as it lowered its target for the world from 3.6 to 3 percent. The jury is out on a sustainable and broad-based rebound in growth in India. 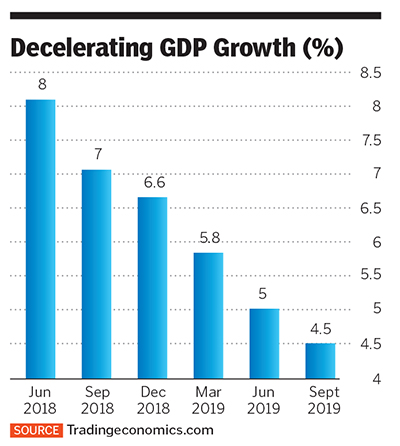 With private investment comatose and net exports stagnant, growth numbers had been held up mainly on account of consumer and government spending. The IL&FS crisis in September 2018 (and a falling savings rate) effectively put the brakes on consumption spending. At the same time, rural consumers become more tightfisted as a result of low minimum support prices for their crops and rising input prices. The IL&FS crisis also resulted in non-banking finance companies turning off lending. Credit growth slowed in the year to December 2019 to 7.9 percent from 14.5. Growth slowed to 4.5 percent from 7 in the second quarter of FY20. Slowing growth has pushed a revival of the investment cycle further. Data from the Reserve Bank of India shows that capacity utilisation fell to 73.6 percent in the first quarter of FY20. Since then, growth has slowed further and capacity utilisation will almost certainly drop further. Companies usually start adding fresh capacity once numbers hit 80 percent.

Brokerages expect growth to recover in 2020 on the back of increased rural spending and credit flowing back to urban consumers and industry. “We are revising our GDP forecast for FY20 to 5 percent from 6.1 percent earlier. We expect growth to pick up pace in FY21 to 6.1 percent,” wrote Soumya Kanti Ghosh, chief economic adviser, State Bank of India. Most of the increase should come as a result of a low base effect for them current year.

Tweets by @forbes_india
Thoughts on fame
Will India become a two-operator market?