From Maverick to Bowie to Elvis, Cannes Film Festival marks its 75th year in nostalgic form

From Maverick to Bowie to Elvis, the Cannes Film Festival launches its 75th-anniversary edition on Tuesday with a roster full of icons from the last century 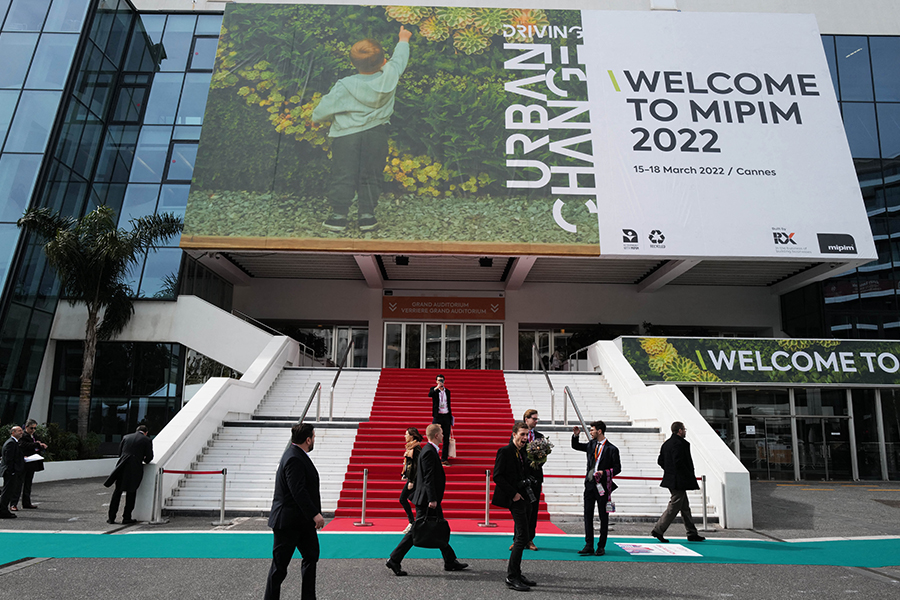 From Maverick to Bowie to Elvis, the Cannes Film Festival launches its 75th-anniversary edition on Tuesday with a roster full of icons from the last century.
The world's foremost film festival always tries to strike a balance between serious arthouse fare and popcorn-guzzling entertainment. It has scored some big crowd-pleasers for its diamond jubilee, with Tom Cruise coming to the French Riviera for the European launch of "Top Gun: Maverick", the sequel to his era-defining mega-hit from 1986.

While those are all playing outside the main competition, there are also iconic names in the race for the top prize Palme d'Or, not least Canadian horror maestro David Cronenberg.

The 79-year-old returns to his body-horror (dis)comfort zone with "Crimes of the Future", in which Kristen Stewart, Lea Seydoux and Viggo Mortensen turn gruesome surgical alterations into a sexualised performance art.

And one of France's most feted directors, Claire Denis, is back with "The Stars at Noon", a thriller set in Central America featuring Robert Pattinson.

Following some last-minute additions, a total of 21 films are competing for the Palme d'Or, including several from previous winners: the Dardenne brothers from Belgium, Sweden's Ruben Ostlund, Japan's Hirokazu Kore-eda and Romania's Cristian Mungiu.

Only five are directed by women—though that still makes it a record year for female representation at Cannes—among them US indie darling Kelly Reichardt who is presenting "Showing Up" with Michelle Williams.

Julia Ducournau became only the second woman to win the Palme last year for her wild and gory "Titane".

The war in Ukraine will be an inevitable talking point.

Its beleaguered filmmakers will get a special day at the industry marketplace that runs alongside the festival and Ukrainian director Sergei Loznitsa will present a timely film out of competition, "The Natural History of Destruction", about the bombing of German cities in World War II.

The main competition also includes Russia's Kirill Serebrennikov, who was unable to attend for his two previous nominations due to a politically-charged conviction for embezzlement back home.

Now in exile, the director recently told AFP of the "horror, sadness, shame, pain" he felt about the invasion of Ukraine, which he said was an act of "self-killing" by the Russian government.

Elsewhere, the festival will celebrate the return of "Mad Max" creator George Miller, who returns with "Three Thousand Years of Longing", a different beast for the Australian director, featuring Idris Elba as a djinn.

And actor-director Ethan Hawke will add to the nostalgic feel of the fortnight with his new series, "The Last Movie Stars", about 1960s Hollywood golden couple Paul Newman and Joanne Woodward.

This year's honorary Palme d'Or will be presented to US actor Forest Whitaker, best known for his Oscar-winning turn in "The Last King of Scotland".

Tweets by @forbesindia
Jesper Andersen, CEO of Infoblox, on the evolving world of enterprise security in the cloud
Messi is world's highest-paid athlete in 2022