It's a profession that didn't exist until a few years ago. But, with the impact of climate change, several cities have taken direct action by appointing "chief resilience officers" 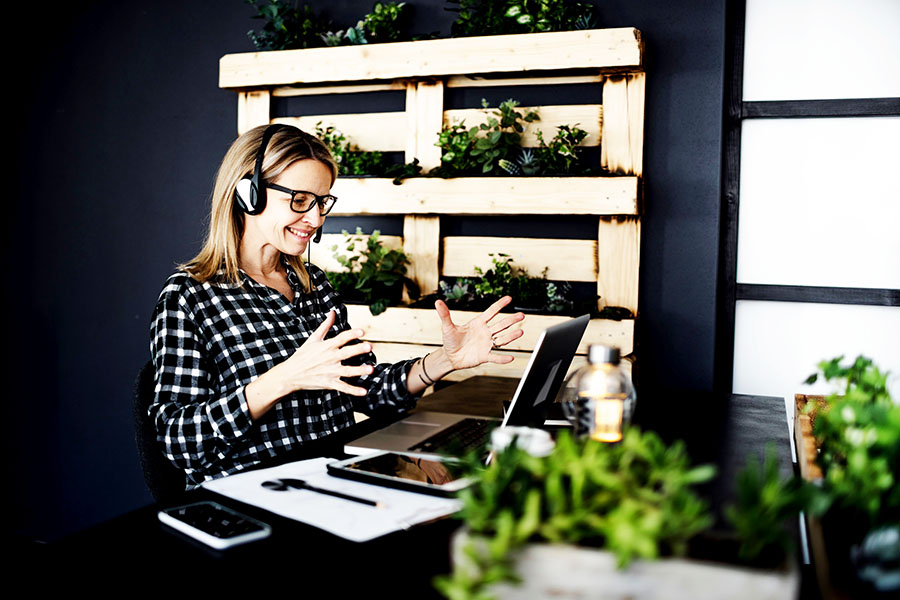 It's a profession that didn't exist until a few years ago. But, with the impact of climate change, several cities have taken direct action in appointing "chief resilience officers." Image epixproductions / Shutterstock

It's a profession that didn't exist until a few years ago. But, with the impact of climate change, several cities have taken direct action in appointing "chief resilience officers." So what's involved in these new jobs?

Officers in charge of resilience are on a mission to help cities and their residents withstand extreme climate events. These job titles are now increasingly being seen on profile pages across professional social networks like LinkedIn.

A "resilient city" refers to a city's ability both to anticipate risks and to recover from the consequences of major incidents. This concept is applied primarily to natural disasters (fires, floods, hurricanes, etc.), but also to other large-scale events such as the Covid-19 pandemic or a major economic crisis.

But for a city to become resilient, there must be people helping it to become and remain so. And this is precisely where "chief resilience officers" come in. It's a profession that made its appearance with the "100 resilient cities network," created in 2013 by the Rockefeller Foundation.

In concrete terms, a resilience manager will be in charge of implementing plans focused on various very specific aspects of addressing climate-related issues, such as pollution management, reduction of environmental inequalities, the fight against urban heat, etc.

In Paris, this role is currently occupied by Noémie Fompeyrine, head of the French capital's "Resilience Pole." Following in the footsteps of her predecessor, Sébastien Maire, she has participated in the implementation of the "Oasis" project, which involves refurbishing several schoolyards in the capital to make them cooler by using materials that reflect the sun's rays, building plant-covered shelters and developing educational gardens.

Envisaged as real havens of coolness in the heart of their neighborhoods, these schoolyards will also be able to accommodate the wider population, outside of school hours, and become refuges for vulnerable people during heatwaves, the City of Paris explains on its website.

The city of Milan, considered a European model in terms of resilient cities, has also had a "chief resilience officer" since 2018. In addition to its many bike paths, it stands out for its "Bosco Verticale" urban forest, with more than a hundred trees and shrubs that aim to reduce carbon emissions, reduce noise pollution and cool the streets.

Since the middle of 2021, "chief heat officer" positions have also been created in several large cities such as Athens (Greece), Phoenix (USA) or Freetown (Sierra Leone). The role of these heat officers is not so different from the aforementioned examples, with the difference that they are specifically responsible for anticipating and preparing for heatwaves.

Tweets by @forbesindia
Brewtiful: Heineken's limited-edition sneakers have beer-filled soles
Photo of the day: For a good season