Maruti Suzuki: The leader plugs in

While mass adoption of electric vehicles is still some time away, Maruti is doing everything it can to prepare 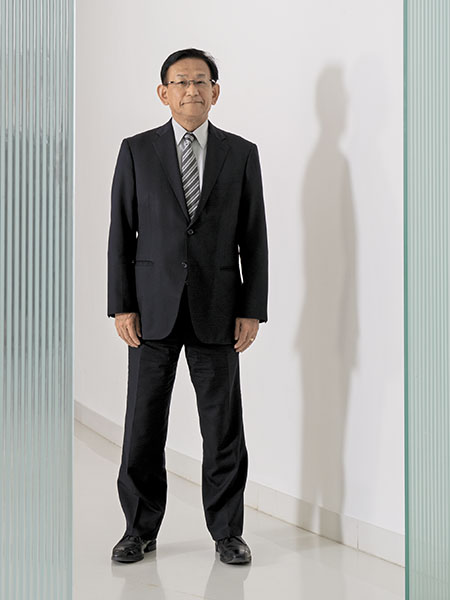 Kenichi Ayukawa, MD and CEO, Maruti Suzuki, says the company is committed to help develop the entire lifecycle of EVs in India
Image: Amit Verma
As India prepares for a future with electric vehicles (EVs), for the next few years at least there is likely to be more talk than action on the ground. That’s because manufacturers are still feeling their way around. They’re working on understanding what the consumer wants as also getting the technology in place in a form and price that will attract takers. “We have commissioned a survey, to see at the ground level, how customers perceive EVs and what they want from such vehicles. So far, nobody has come out with any such survey,” says Kenichi Ayukawa, managing director and chief executive officer at Maruti Suzuki. “Maruti will launch an EV in India in 2020,” he adds.

How quickly this industry transformation eventually plays out is anybody’s guess, but three things are certain. First, reports of the death of the internal combustion engine are vastly exaggerated. An engineering head at an auto company predicts that even by 2030, only about 40 percent of cars will be electric. Buses and two-wheelers would, however, be completely electric. Second, the cost of a key component, the battery, needs to see a significant reduction—anywhere between 50 and 60 percent for the same amount of power—for customers to bite the bait. And, third, setting up a vast charging infrastructure will require government support and legislation, which for the time being at least is missing or being done in a piecemeal manner at best. For starters, changes to the Central Electricity Authority Act will be required if anyone other than electricity distribution companies are to set up charging stations.

It is for these reasons industry watchers say hybrids will be the likely intermediate step between the internal combustion engine and a pure play electric engine. For now, the only thing holding back greater adoption of hybrids is the duty structure. Post the introduction of the Goods and Services Tax, hybrids are taxed at 43 percent. Compare that with the 29 percent that small cars are taxed at and the difference in cost is stark. 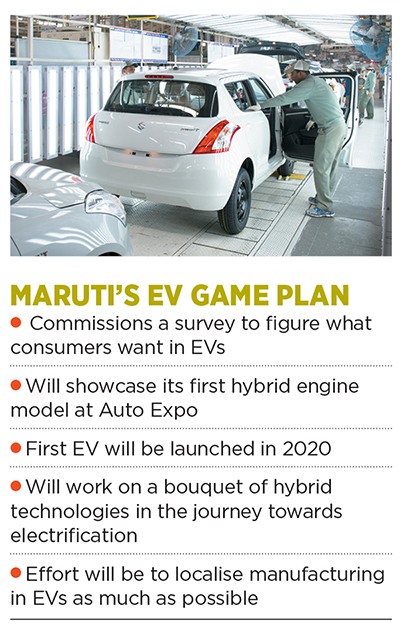 Unlike EVs, which would require a significant rewiring of India’s component ecosystem, hybrids can be produced with no change. Fix the duty structure and there is every chance that there will be a significant increase in sales of hybrids, point out a section of carmakers who have been lobbying for a duty reduction. “Maruti Suzuki will work on a bouquet of hybrid technologies that will help accelerate electrification of powertrains in India,” says Ayukawa.

So what’s holding back EVs? The number one problem is what is loosely referred to as ‘range anxiety’. Other fuel types that have been tried out so far like compressed natural gas (CNG) result in cars that effectively work on two fuels. A CNG car owner can easily switch to petrol when required. But electric cars with their electric motors, lithium ion batteries, power electronics and battery management systems make the dual fuel option impossible. At present, batteries come with a 100-150 kilometre range. “What happens when I need to travel further on a single charge?” is a question the customer often asks. For now there is no easy answer and many rightly think they would be stranded in the middle of a highway.

Over the next decade, charging infrastructure is likely to come about both in homes and outside. At home, a customer can expect his car to charge for the whole night on alternating current (slow charge). Think of it as plugging in your mobile phone for the night. The only broader question that governments need to consider here is of grid capacity. With 3 kwhr per AC charge it would add as much as 300,000 MW in power consumption. (India generates 330 GW of power.) For those customers who run out of charge while on the road, there is a direct current (DC) fast charge option that can charge half the battery in 30 minutes. It is here that manufacturers expect the government to step in and facilitate the setting up of a network of stations.

But creating charging infrastructure still does not address the issue of the cost of the lithium ion battery. At present, an EV is a little more than twice the cost of an equivalent internal combustion engine car. The Energy Efficiency Services Ltd (EESL) priced the Tigor EV at ₹10.16 lakh excluding GST. The difference is almost entirely on account of the cost of the battery, which on an average stands at $227 per kwhr. 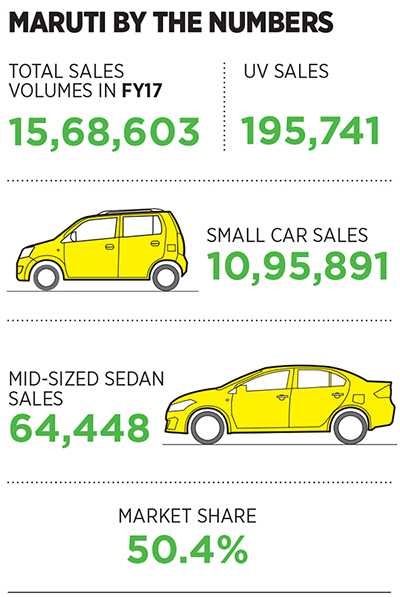 While the Indian government expects this to fall to $75 by 2025, even the most aggressive forecasts don’t expect it to fall below $100. If it does fall to $100 per kwhr, we can expect a significant reduction in the price of the car. It is based on this assumption that rest electric vehicle future pricing projections. Sure battery costs have fallen from $1,000 per kwhr in 2010 to $227, but if the fall abates or slows for any reason the projections get tossed out of the window. Also day-to-day running costs are dependent on the cost of power. At 3 kw/hr, a seven hour charge would cost ₹105 assuming ₹5 per unit as the electricity cost. At a range of 80 kilometres for a full charge this works out to ₹1.3 per kilometre of running versus ₹4 per kilometre of running assuming a mileage of 20 km per litre and fuel cost of ₹80 per litre.

Once again, manufacturers have complaints about the duty structure, which makes it cheaper to import batteries than manufacture. The raw materials lithium and cobalt are available only in Africa and Latin America where the mines are controlled by the Chinese. “We need to see whether we are comfortable with this in the long term. Else we would be trading one type of energy dependence with another,” says an auto industry insider. Market leader Maruti’s parent Suzuki has taken the first step and is setting up the first lithium ion battery plant in Gujarat in partnership with Denso and Toshiba.

In addition to the battery, auto component manufacturers will have to get up to speed on other components like the battery management systems and other electronics within the vehicle. “Our efforts would be to localise manufacturing in EVs as much as possible which is in line with the Make in India mission,” says Ayukawa.

In sum, an electric car has only half the components of an equivalent internal combustion engine car. These cars won’t require regular servicing and routine maintenance jobs like oil changes. Once a car is bought, it is mainly the software that runs these systems that would need regular updates. Think of the ancillary jobs that the auto industry generates at present. They’d be gone.

And finally there is the issue of disposal of batteries. While recycling has made it possible to recover nickel and cobalt in a cost-effective manner, there is still no answer as to how to make it economically profitable to recover lithium. It costs three times more than its value to recover lithium. Unless that equation changes, it is likely that governments would have to force battery manufacturers or car makers to add the cost of recycling to the initial sale price. The European Union is actively considering legislation in this regard.

Maruti is making the right noises and has the right intent. It plans to showcase its first hybrid engine model at the Auto Expo and will elicit consumer feedback. While a lot needs to be done by the government, Ayukawa is doing everything to make sure he’s ready for the long road ahead. “The company is committed to help develop the entire lifecycle of EVs in India, including local manufacture of components, charging infrastructure, skilling and recycling of batteries,” he says.