Kidwai, the festival director of the tourism festival to promote the ancient temple town, tells Forbes India about its first edition, and plans to attract international tourism 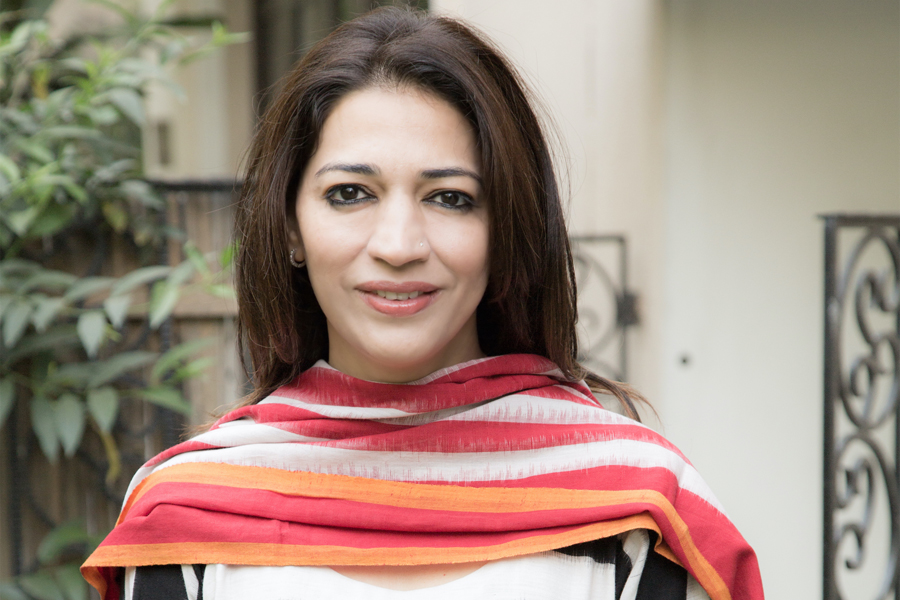 The heritage town of Orchha in Madhya Pradesh, which made it to UNESCO’s tentative list of world heritage sites last year, is set to host a three-day cultural festival from March 6. Titled ‘Namaste Orchha’, the maiden cultural extravaganza is set to promote the ancient temple town—known for Rama Raja Temple—that was the heart of Bundela dynasty in the 16th century.

Dotted with palaces, cenotaphs and temples, the historic town sees an estimated 8 lakh domestic tourists every year. Namaste Orchha, reckons Yasmin Kidwai, festival director and curator of Namaste Orchha, is an initiative to showcase the quaint town in Madhya Pradesh internationally too, and extend the Delhi-Agra-Golden Triangle into MP. “The idea is to put Orchha firmly on the tourist map,” says Kidwai in an interview with Forbes India. Edited excerpts:

Q. What was the trigger to start the festival?
Madhya Pradesh is very rich in heritage, culture, wildlife and pilgrimage spots, offering multiple experiences for the new-age traveller. Though the state has so much to offer as compared to other states, tourism was not the focus over the past years. Orchha has the potential to become an alternative destination as part of the Golden Triangle for travellers in India. It is the perfect weekend getaway, a unique wedding and film destination and an adventurer’s delight.

Namaste Orchha is an initiative to showcase its hidden beauty. It is primarily intended at bringing together several experiences that are essentially Orchha. The three-day festival will feature diverse spectacles of music, dance, art, wellness, travel, nature, adventure, history and culture. Besides promoting tourism, the festival is aimed at encouraging a tourism-friendly attitude, leading to employment opportunities for the local community and putting local artists on the global map. Multiple guided tours of Orchha (photography tours, heritage walks, yoga sessions, rafting etc), a music festival at the African Baobab tree, and a business conclave will also be on the schedule.

Q. Last year, Orchha was included in Unesco’s tentative list of world heritage sites…
Known to be the capital city of the Bundela rulers, Orchha is steeped in history and is famous for its palaces and temples, built in the 16th and 17th centuries. Orchha is the only place in India where Lord Ram is worshipped as a king, not as an avatar of Vishnu. The grand temples and forts merge stories of valour of the Rajput kings with those of the gods. The Orchha fort has amazing architecture and contains Jahangir Mahal, which provides a beautiful view of the river and the cenotaphs. The Betwa River, on which Orchha lies, and the forests and wildlife around it, are also great for tourists to explore.

Q. Are you positioning Orchha as a destination mainly for domestic travellers or do you also intend to attract foreign tourists?
The aim is to extend the golden triangle of Delhi to Agra till Orchha, both for national and international tourists. Subsequently, we intend to create a quadrilateral within Madhya Pradesh to include heritage sites such as Chanderi, Panna, Bandhavgarh, Khajurao and Ujjain, and make it a must-do circuit for tourists.

Q. Isn't it a pity that the Orchha story has not been told so far?
The history and story of Orchha is too important and too beautiful to be dependent on anything or anyone to discover. Our aim is to get people to visit it once and we are confident then that they will come again and again.