A lot of opportunity ahead in India: Reed Hastings 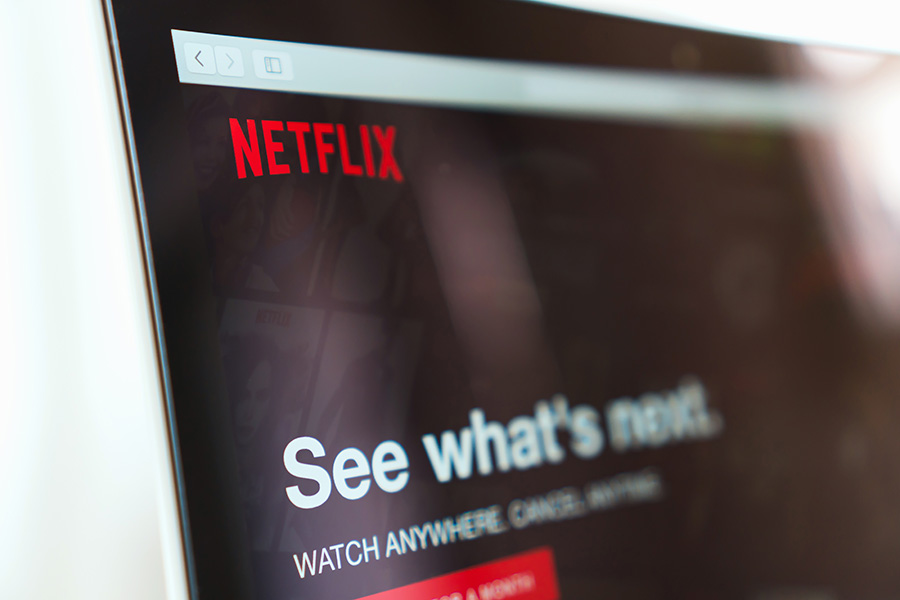 On Monday, when Netflix was slammed for reporting "a strong but not stellar" second quarter results—shares plunged by as much as 15 percent in the US market. The American streaming giant added 5.2 million users, about a million fewer than it predicted but its CEO Reed Hastings and other top executives were gung-ho about the company’s prospects in India. In the Q2 earnings call on Monday, Hastings contended that the company is “really pleased” with its progress in India. “We just have a lot of work and a lot of opportunity ahead,” he said. Here’s what the CEO and his team had to say about India:

Reed Hastings, CEO
On opportunity in India
We are really pleased with the progress we are making [in India] since we launched here two and a half years ago. We just have a lot of work and a lot of opportunity ahead… So, Netflix is experiencing great success getting established, getting our reputation going. With the triplet of Raw Stories, Sacred Games, and Ghoul, we are really getting some nice momentum in our India growth.

On market share and leadership
We are way behind YouTube, Hotstar. Those are really the leaders on the Internet [in India]. There's so much TV viewing [in India], that could be [potential] internet viewers and the advantages are tremendous because you don't get the ad [advertising] load that you see that's so high in all of the other platforms.

…(But) we are still a niche product. We've got a long way to go to expand languages and many other aspects to be able to cover the Iindian market, to be a broad Indian product. But in terms of our beachhead, I'm very pleased with what we've been doing.

Ted Sarandos, Chief Content Officer
On Sacred Games, Netflix’s first original series from India
Certainly, in India, we saw great success recently with Sacred Games which really excited people and the market. Non-English markets are places where our global results play well too. So, it's really, I think, accelerating the brand perception of Netflix as not just an out-of-towner, but as someone who is producing content that you care about in every part of the world.

Greg Peters, Chief Product Officer
On India-specific innovations and offerings
There are definitely a few specific things that we're doing there [in India] to improve payments and the sign-up process. We just rolled out some improvements on the sign-up flow for TVs, to make it easier for potential members. But actually a lot of the work that w do to help our members in India is actually applicable in some sense globally as well. [It includes] more efficient end-codes to make the viewing process higher quality, start faster. That obviously is great for our members in India, but it's great for members around the world [too].

Downloads is another great example [for easy viewing] for when you don't have great connectivity or you don't want to use the data in your data cap. Now, we have just actually rolled out the next iteration of that -- smart downloads, so we can make that process even more fun and easy. Smart downloads automatically deletes watched episodes and replaces them by new episodes when you connect to a Wi-Fi network. So, it's a mix of both India-specific and globally relevant changes.

On headroom for growth
I would say we are far from reaching a limit in terms of the addressable market given the pricing structures we have right now. We have got a lot of room to grow in a reasonably affluent part of the society in India and other markets around the world. So, much more runway. But, having said that, we are constantly testing our pricing models, what pricing strategies work best for our members around the world and trying to find what features, what tiers we can add to make that both a revenue positive, but also a consumer-friendly and consumer-fair kind of approach.

David Wells, Chief Financial Officer
On challenges
We're talking about India a little bit as homogenous…we may have an issue where there's three or four different sort of growth patterns within India in terms of different demographics, different segmented groups. We will address them one by one. Each one has a specific set of challenges with it. We are in the early days of sort of that first segment. So, you know, expect more from us in terms of getting into segments two, three and four.