Capital spending, investments to improve, but after a year

India to break cycle of low growth and high inflation over the next two years, says Standard & Poor's 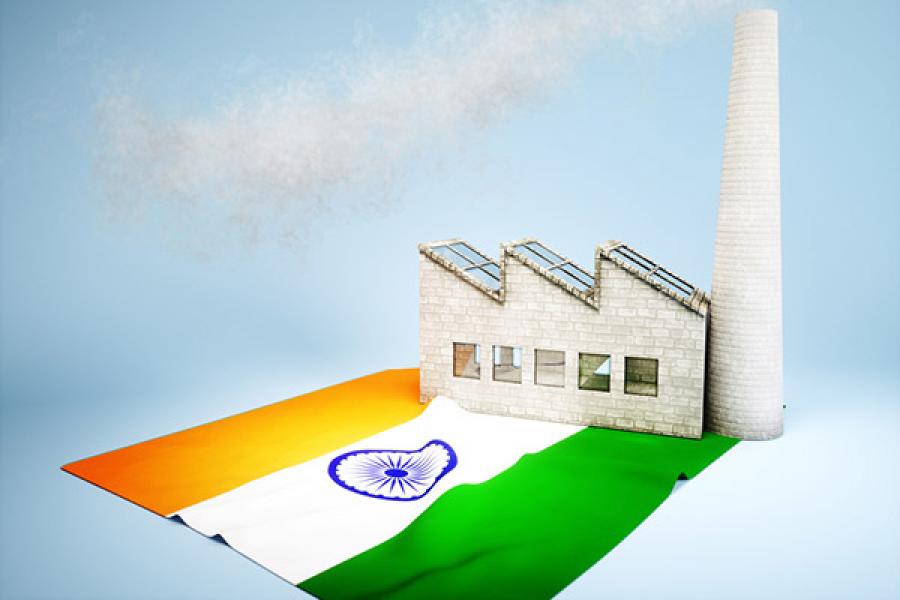 Standard & Poor’s Ratings, in an analysis of India’s top 100 companies, said India was in a “global bright spot” for investing and also assessed that investments in the country would pick up FY2017 onwards. Thus, while the investment climate may not improve over the short-term, analysts said that in the consolidation phase, companies will improve their highly leveraged positions and prepare for investments, as the pace of reforms starts to improve.

Indian corporates in the utilities, infrastructure and mining sectors are struggling with high debts, at a time when the overall economic climate is yet to improve, despite euphoric sentiments at the domestic capital markets.

The global ratings agency, in a report titled “India credit spotlight”, said it expects India to break the cycle of low growth and high inflation over the next two years.

In February, S&P raised its forecast for India’s GDP growth forecast to 7.9 percent for the year to March 2016, from an earlier forecast of 6.2 percent.

In recent years, capital spending by Indian companies has declined and this was more evident in sectors like utilities, infrastructure and metals and mining. These sectors are likely to lead an economic recovery, the report said, as the government will focus on reforms in these sectors.

The debt in utilities and infrastructure sector has increased more than 2.5 times and by more than 1.5 times in the metals and mining sector in the past five years, the report showed.

“Indian companies will be watching closely the government’s progress on addressing issues faced by capital intensive sectors like utilities, infrastructure and metals and mining sectors, in implementing new projects,” the S&P report said.

“Companies will have to be more confident that their projects do not suffer because of the same issues,” the analysts said.

“The operating performance of the 100 companies will improve in the next 12 to 24 months,” said Sukkawala, in a teleconference with Indian media. The private sector’s capital spending will make a comeback in fiscal 2017 after improvements like higher economic growth, lower cost of borrowing and ease of implementing new projects, the report said.

Tweets by @forbesindia
How Edelweiss built a business for the long run
Cointreau's spice route: A European drink with a desi twist