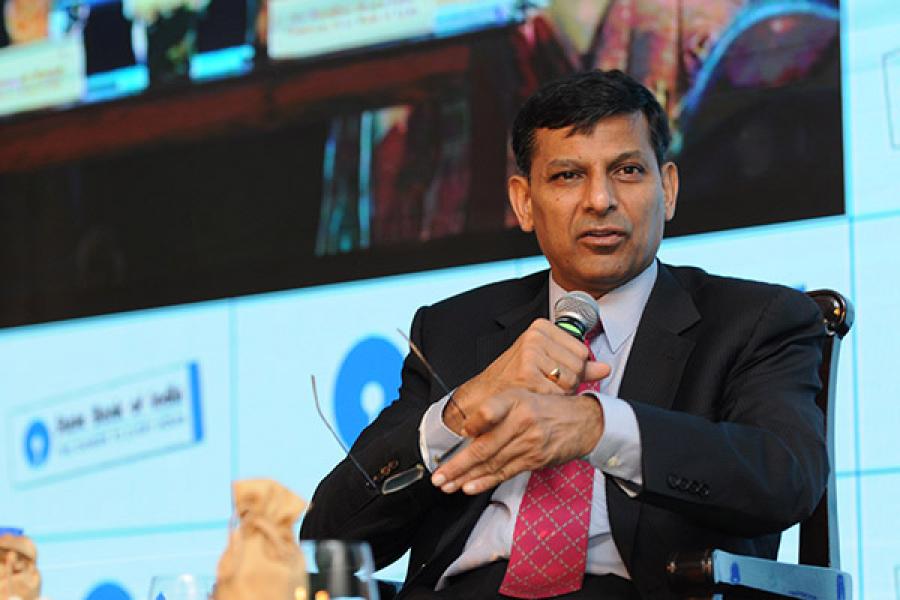 Reserve Bank of India (RBI) governor Raghuram Rajan on Thursday said he expected rural demand to improve in India. He added that he was not “overly worried” about China’s central bank’s recent moves to depreciate its currency, as long as it was not the beginning of a long-term depreciation.

Rajan spoke on a variety of subjects in a tête-à-tête session with State Bank of India chairman Arundhati Bhattacharya in Mumbai. The topics ranged from India’s growth outlook, tackling the non-performing assets problems which several Indian banks face, manpower concerns for state-run banks and opening up the country’s banking system further.

Commenting on India’s growth prospects, the RBI governor said: “Hopefully, if the monsoon does not deteriorate and in fact, improves; sowing has been good, you may see rural demand coming back more strongly, and that would be a tremendous bonus to the economy.” This was in response to Bhattacharya’s comment that the economy was starting to recover and capital goods suppliers were seeing an uptick in demand. “There are more green arrows than red,” she said.

Rajan’s and Bhattacharya’s comments came a couple of days after global ratings agency Moody’s Investors Service cut India’s growth forecast to 7 percent in 2015 from 7.5 percent earlier, citing concerns over the monsoon and the pace of government reform.

When Bhattacharya asked him about how India should react to China’s recent moves to depreciate its currency, Rajan said: “I think more generally across the globe due to weak demand, we've seen significant efforts to depreciate currency; you can call it monetary policy or direct exchange rate intervention. That's a worrisome trend.”

“China’s move raised some questions about the true strength of its economy,” Rajan said. “If China’s depreciation holds at current levels, it is not something we need to be overly concerned about. But if it is the beginning of a longer term depreciation, which the actions so far do not suggest, then it has to be worrisome globally,” he added. "We will have to wait and watch the situation.”

Earlier this month, China’s central bank devalued its tightly controlled Yuan currency, as its economy faced pressures of slackening growth. Its government had also in July announced a series of measures to help arrest a rapid stock market fall.

Rajan was vague when asked about the RBI’s future interest rate cuts– considering that retail inflation slid to 3.78 percent in July. “I will repeat what I said in our recent monetary policy. We were waiting for developments on the inflation front, outcome of the monsoon and external factors. On all these, there is more information available now.”

The RBI had left the repo rate unchanged at 7.25 percent at its last monetary policy meeting on August 4. Economists now expect the bank to cut rates at its next meeting on September 29.

“We believe that there will be plenty of business for everyone and enough scope for new banks. The new payment banks are not a competitive threat to the banking system. In fact, I see them as an add-on,” he said. “These (payment) banks will not as much compete as compliment the existing system, by traversing the last mile. Universal banks can do anything the payment bank can do, but payment banks can’t do some things that universal banks can.”

Tweets by @forbes_india
Satyajit Das: The illusion of liquidity
The world's top-earning authors