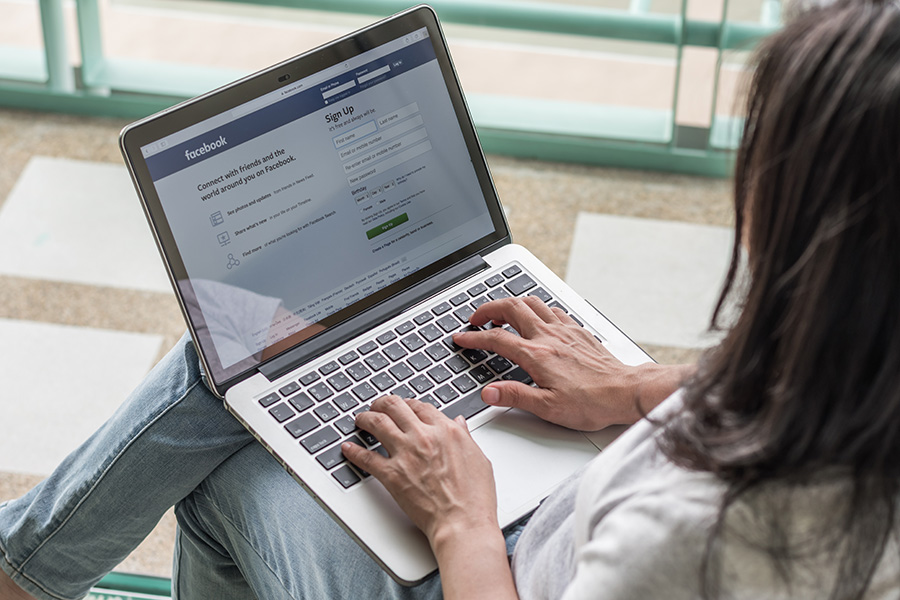 The recent fiasco over a data breach at social media behemoth Facebook Inc is unlikely to make a dent in its soaring popularity in India, which according to data platform Statista is also its largest market in terms of user base. Lack of a credible alternative and awareness about data safety and security among India’s populace will save the day for Facebook in the country, say experts and analysts.

On March 16, it came to light that Cambridge Analytica, a UK-based data analytics company that worked on Donald Trump’s presidential election campaign in the US, harvested the personal information of 50 million users in America. The data was analysed and used for targeted messaging, which is believed to have contributed to Trump’s victory in 2016.

Users have taken strong exception to the leak and the chorus against Facebook has grown stronger with the likes of WhatsApp founder Brian Acton joining a ‘Delete Facebook’ campaign. WhatsApp, one of the world’s most popular messaging apps with approximately 1.5 billion users globally until December 2017, was bought by Facebook for a whopping $19 billion in 2014.

Analysts believe that the aftershocks are unlikely to be felt in India, home to about 250 million Facebook users, higher than its home turf, the US. “There can be an immediate knee-jerk reaction, but in the long term, nothing much is likely to happen because there is no credible alternative to Facebook in India,” says Sanchit Vir Gogia, founder and chief executive, Greyhound Research.

According to Statista, Facebook’s nearest competitor, Twitter, with about 27 million active users, is about one-tenth of Facebook’s size in India. Snapchat, a challenger to Facebook in the US, does not have a significant presence in the country yet. Neither does India have any notable homegrown social media platform to challenge Facebook.

The social media site has also become ubiquitous because many users use Facebook log-in credentials to register with other apps. Besides, there’s also WhatsApp, which amasses a large amount of data.

Industry executives believe that Facebook’s advertising business in India, too, will continue to surge as long as users flock to the platform. Though Facebook is trying to make the most of the India opportunity with its advertisement business, it lags behind Google. According to regulatory documents, Facebook posted a profit of ₹40.7 crore on revenues of ₹341.8 crore for fiscal 2016-17, while Google clocked net sales of ₹7,208 crore in the same period.

Interestingly, YouTube, a Google product, saw a number of advertisers such as Verizon and Walmart among others pull out their ads in 2017, which were displayed next to hate speeches or extremist videos. The same looks unlikely in Facebook’s case, at least in India. “Advertisers won’t necessarily pull out. More than a brand issue, this is a misuse of data by players not part of Facebook. Having said that, there is a much larger issue around fake news, and Facebook and WhatsApp are big carriers of fake news. This could be a bigger issue for brands to pull out than the Cambridge Analytica episode,” says the head of a digital advertising agency.

Avinash Iragavarapu, executive director at the Arizona Republic Party, who helmed the Republican Party’s campaigns in Arizona during the last presidential elections, says the anti-Facebook sentiment is relatively nascent in India because users, especially in smaller towns and cities, are yet to wake up to the debate around data safety.

“It is scary that somebody is able to use an app and download all your data. There are a lot of serious implications there. The length and breadth of India don’t understand data security and privacy. Since there is not much awareness, people cannot gauge in what way it could affect them,” says Iragavarapu. “It won’t affect Facebook’s user base. Facebook can say if you change the settings, nobody can get your data, but the default option is such that people can get your data.”

Data safety and privacy have been topics of concern in India of late, thanks to multiple data breaches surrounding Aadhaar, the unique identification number allotted to citizens by the government. There have been several instances of data being compromised, with reports even suggesting that an individual’s Aadhaar details can be accessed by shelling out a measly ₹500.

Experts believe privacy laws in India need to be strengthened to contain breaches similar to the Facebook one and bring perpetrators to task. Facebook co-founder Mark Zuckerberg said in a recent interview that the company will guard its perimeter well to ensure the Cambridge Analytica episode is not repeated, especially in poll-bound countries such as India and Brazil.

“We have a responsibility to protect your data, and if we can’t, then we don’t deserve to serve you. I’ve been working to understand exactly what happened and how to make sure this doesn’t happen again... but we also made mistakes, there’s more to do, and we need to step up and do it,” Zuckerberg wrote on his Facebook page on March 22.

In response to queries sent by Forbes India, a Facebook spokesperson wrote: “We remain strongly committed to protecting people’s information. We are planning to introduce improvements to our settings and give people more prominent controls.  We have a lot of work to do to regain people’s trust and are working hard to tackle past abuse, prevent future abuse, and will continue to engage with the Election Commission of India and relevant stakeholders to answer any questions they may have.”

There is not much evidence of Cambridge Analytica’s involvement in Indian elections. But, given the surge in popularity of social media platforms, political parties are leveraging social media to reach out to the electorate. “Parties have invested in online channels. Facebook’s offerings cater to all Indians, which makes it a potent and powerful arsenal,” says Naman Pugalia, founder and chief executive at First WalkIn Technologies, who had earlier launched Fourth Lion Technologies, a political campaign planner.

Tweets by @forbes_india
Risotto, please. With salan on the side: Restaurateur Ritu Dalmia begins European expansion
Ten interesting things we read this week